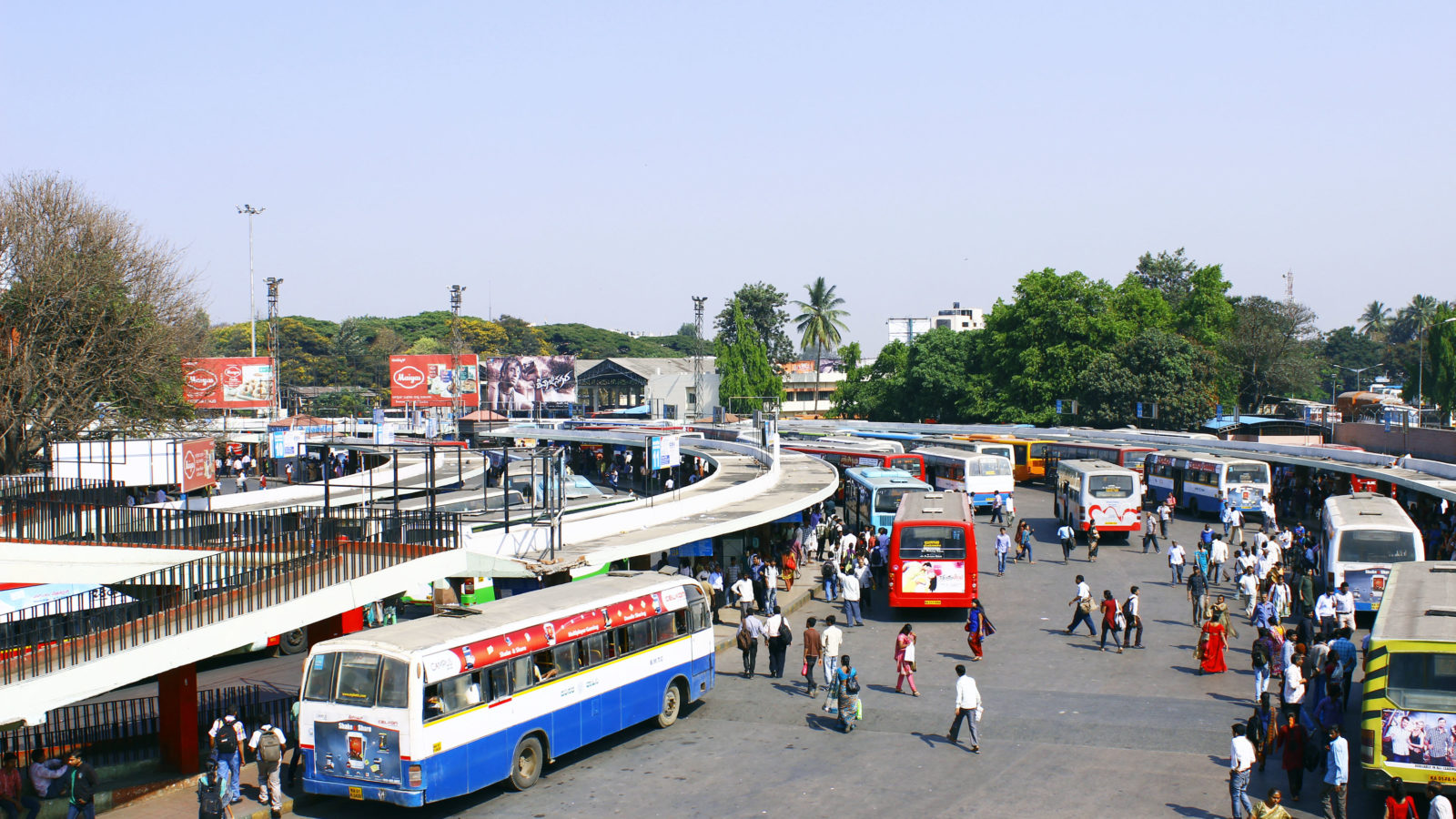 Need for Decentralised Laws to Govern Cities in India

A colonial approach to modern cities

For cities to become key economic centres, efficient transportation systems, well-designed infrastructure, access to clean water and air, and a buoyant housing market are essential. To ensure these necessities are well planned and structured, the Constitution of India, through the 74th Amendment, formally established the third tier of Government, popularly known as ‘local self-government’. The 74th Constitutional Amendment Act, 1992, delegated decision making powers to local governments and mandated the involvement of residents, with an aim to bridge the gap between the government and the people.

Almost 27 years since the passing of the 74th Amendment, both the States and the Centre have done little to devolve critical powers to local governments who remain dependent on them for funds and decision-making processes related to key issues of cities. While governments have, every now and then, increased budgetary allocation for cities and started programmes such as the ‘Smart Cities Mission’, such monetary support without delegation of decision-making powers goes only halfway in cities’ growth.

In Bengaluru, one of the cities chosen for the Smart Cities Mission, several infrastructural projects haven’t been completed in years despite allocation of funds. According to reports, this has been due to administrative delays by the government. For Bengaluru to progress, urgent legal and administrative reforms to empower the local government are needed.

This blog identifies the reasons for the deficiencies in the city’s local governance, and suggests how local governments can be given more autonomy. Suggestions made in the blog stem from Vidhi’s work in Karnataka to reform urban governance in Bengaluru over the past years.

A colonial law for modern Bengaluru: The Karnataka Municipal Corporations Act, 1976, and the Karnataka Municipalities Act, 1964 are the two laws that govern cities in Karnataka. Both the laws are derived from a colonial law that dates back to 1885 – the Lord Ripon’s Resolution on Local Self-Government. The Resolution forms the basis for municipal governance for several other states in India and is a major impediment to empowering local governments. Here’s why:

The law introduced the concept of a ‘mayor’ as the head of the local government whose powers were to be overseen by a Commissioner appointed by the State Government. Bengaluru, and other parts of urban Karnataka, continue to follow the concept of appointing a mayor whose powers are notional and governed by a Commissioner. The position has, over the years, remained mostly ceremonial.

It is both strange and illogical to see the State Government continue to retain the final say on local matters such as fixing a drainage pipe, improving street lighting and addressing road pothole concerns when the City already has locally elected representatives to manage such civic issues.

Important city matters like public transport not under the local government

Bus service: The Bangalore Metropolitan Road Transport Corporation (BMTC), a key public transport service provider in the city, works independent of the local government. The BMTC was established under a Central law and its implementation lies with the State government. Although public transport is a key function of local Governments, in Karnataka, the BMTC directly reports to the State Government and there is limited local body participation in its functioning. In such a framework, the State Government retains the final say on ’purely local matters’ such as bus routes in the city as well.

Metro service: Bengaluru’s metro is considered an extension of Indian Railways, hence crucial decisions such as funds and expansion need the approval of the Central Cabinet. Metro services in other cities too are governed in a similar manner.

Car-pooling: The decision to allow carpooling, a hyper-local issue, continues to be with the Central Government due to an archaic Motor Vehicles Act.

Municipal laws need to be re-thought with an aim to empower local governments in not only in Karnataka, but other states in India as well. As a larger policy solution, an amendment to the Constitution could be well worth considering to earmark dedicated subjects for law making to the local government. These subjects cannot be encroached upon by State and Central Government.

In the meantime, the State Government should begin a ‘hands off’ approach from local decisions and give the latter its long due autonomy in decision making. If the objectives of ‘smart cities’ are to be effectively achieved, more powers need to be devolved to the local government. Until then, pumping more money to local Governments by Centre or State would mean little in effect.

In the colonial era, State Governments were given decision making powers, pertaining to local issues, under the law in order to protect the interests of the British empire. Unfortunately, this tradition has seeped into our understanding of modern cities. Unless real changes are made to the way cities in Karnataka and other states are governed, there will be limited on-ground development.