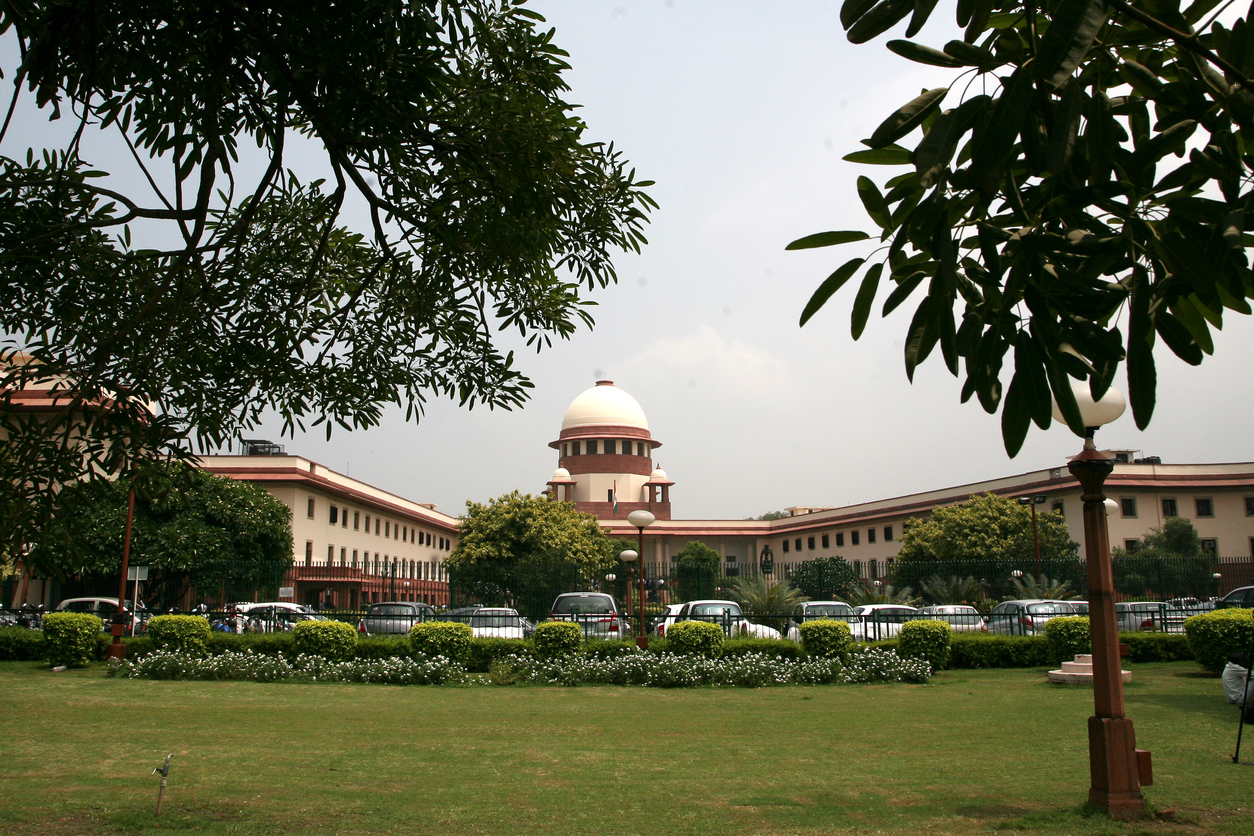 Minimum Tenure for the Chief Justice of India

Necessary for the institution?

Justice UU Lalit completed a short but eventful tenure as the 49th Chief Justice of India., CJI Lalit did much to restore the credibility of the court, especially on the administrative side. Whether on the listing of long-pending Constitution Bench cases, ensuring fair hearing of politically sensitive cases, reducing the number of pending cases or live-streaming of hearings, the Supreme Court stands on much better footing. Had his colleagues co-operated, he would have even been able to largely fill the gap in the Supreme Court’s judge strength.

All of this has been achieved in a very short tenure of just 73 days – the sixth shortest in the history of the Supreme Court. Within this short period, Justice Lalit has left behind a lasting, positive impact of reducing the gap between the Supreme Court of India and the citizens of India.

That said, it does leave one wondering if Lalit had had a longer tenure, what else he would have been able to achieve, not just in the Supreme Court of India but for the judiciary at large. While judges’ retirement age is fixed in the Constitution (at sixty five) their tenure as Chief Justices is determined to a great extent by the collegium of the Supreme Court and to a lesser extent by the Government. With Union Governments (since the Emergency) having rigorously followed the convention of appointing the Supreme Court’s  senior most judge (i.e. its longest serving judge) as the CJI, the tenure of a CJI is known when they get appointed to the Supreme Court.

There has been wide variation in the tenures of CJIs over the years. The longest serving has been Justice YV Chandrachud who served for over seven years, while the shortest tenure was that of Justice KN Singh – 17 days. To be fair, the latter only became CJI due to the untimely death of CJI Sabyasachi Mukherjee in 1990. Since 1950, the median tenure for CJIs has been around 400 days though the tenure of all judges of the Supreme Court has been decreasing over the seven decades. (For more, see my article Mapping the Appointments and Tenures of Supreme Court Judges in Economic and Political Weekly)

Such short tenures do create problems for the judiciary in general and the Supreme Court in specific. Short CJI tenures do not allow CJIs to properly focus on the multiple aspects of their roles – adjudication, administration and appointments. Long term changes to the institution are hard to plan and prepare for since there is little continuity in leadership. It is not uncommon to see decisions taken by one CJI get overturned almost immediately after the next CJI takes office.

Short tenures might mean that CJIs may not fully understand the peculiar dynamics of the institution they are in charge of. Whereas a judge elevated from the Supreme Court Bar (like Lalit) might have decades worth of experience and knowledge about the workings of the Supreme Court which a judge who has primarily practised in and presided as a judge in a High Court for four decades, may not. By the time they’re acquainted sufficiently, it’s almost time to retire.

Would a minimum fixed tenure for CJIs address the problem? The Chief of Army Staff is usually appointed for a period of three years or till they reach the age of 62 though all but a few have served less than two years. The Supreme Court itself favoured a minimum two year term for Director Generals of Police, irrespective of date of retirement, in the Prakash Singh case. There are certain merits to the idea, namely giving a CJI enough time to balance adjudication, administration and appointments, while planning for the future. It would need an amendment to the Constitution (or a very complicated set of unwritten rules to be applied by the Collegium).

However, mandating a minimum two or three year term for a CJI would be putting the cart before the horse. The deeper problem remains the absence of transparency and criteria in the appointment of judges to the Supreme Court. While Lalit made some encouraging noises about using objective criteria relating to disposal of cases and judgements in appointing judges to the Supreme Court, the process is still woefully opaque. Such criteria are far more important in the context of judges in line to be Chief Justices – they need to possess administrative ability given the nature of the task and have the ability to take their fellow judges with them.

The Supreme Court’s catastrophic loss of credibility in the eyes of the public was not just the faults of the Chief Justices in charge (though they did individually contribute to it). It finds itself under much criticism for its failure to keep up with the times and ironically enough, its own prescriptions on transparency and fairness. One hopes that Justice Chandrachud, with a term of more than two years, can build on the good work begun by Lalit and set in motion the institutional changes needed to bring the Supreme Court into the 21st century.