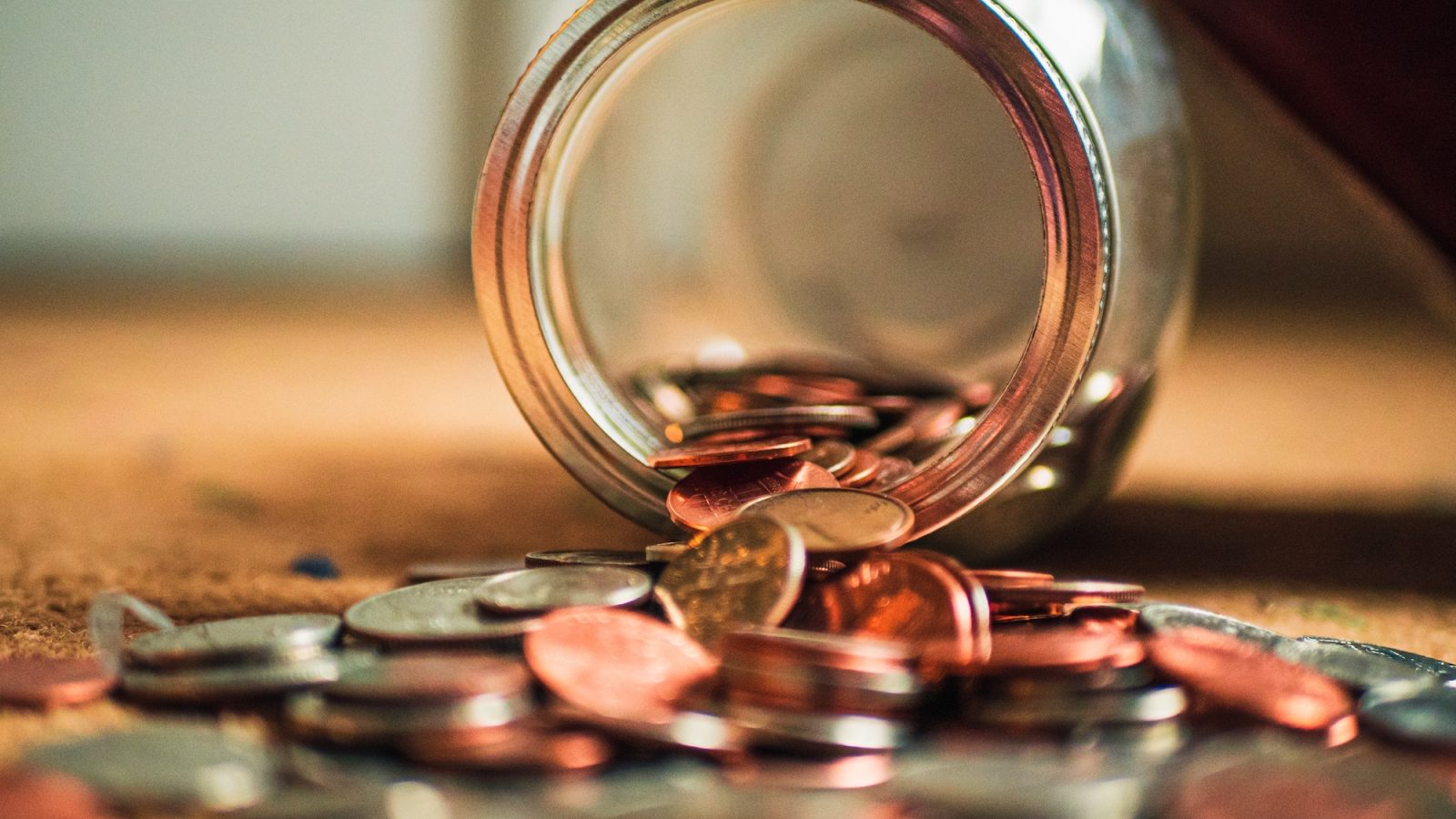 The Reserve Bank of India (RBI) released a Consultative Document on the Regulation of Microfinance in June 2021 in an attempt to revamp the regulatory policy for microfinance institutions – essentially non-banking financial companies (NBFC-MFIs) – which had been unchanged for almost a decade. The consultation paper focuses on customer indebtedness and highlights two critical factors that contribute to it. First, the policy of the RBI which regulates microfinance activities of NBFC-MFIs covers only 30% of all microfinance financial institutions in India, meaning that the remaining 70% (banks including small finance banks; non-profits etc.) are not subject to policy restrictions such as loan caps and lender limit norms. Second, lending rates for microcredit remain high despite some NBFC-MFIs and banks having achieved scale and having low expenditure. This blog is an attempt to anlayse the key issues in the consultation paper.

A sweeping change that has been proposed by the consultation paper is to apply a uniform policy regime to all entities regulated by the RBI which undertake microfinance. In other words, the RBI aims to create a level playing field between NBFC-MFIs and other financial entities engaged in microfinance. These proposed changes highlight the RBI’s intention to set NBFC-MFIs free from the exlusive regulatory fetters imposed on them through the regulatory policy in the last decade.

A prima facie review of the paper tells us that the major changes which have been proposed are as follows:

The proposals relating to linking customer indebtedness with income, and removing the lender limit norms as well as interest rate caps may be a step towards making the regulatory policy more borrower-friendly. However, the proposal removing the restriction that 50% of the loan shall be for income generation purposes appears to be counter-intuitive to the very purpose of microfinance loans. The proposals in the consultation paper also indicate RBI’s intent of upholding and acknowledging the relevance of NBFC-MFIs and giving them a level playing field in the financial system. The RBI’s consultation paper touches upon various regulatory aspects, and the draft guidelines which will be released by the RBI in due course of time will be crucial to determine its merits holistically.