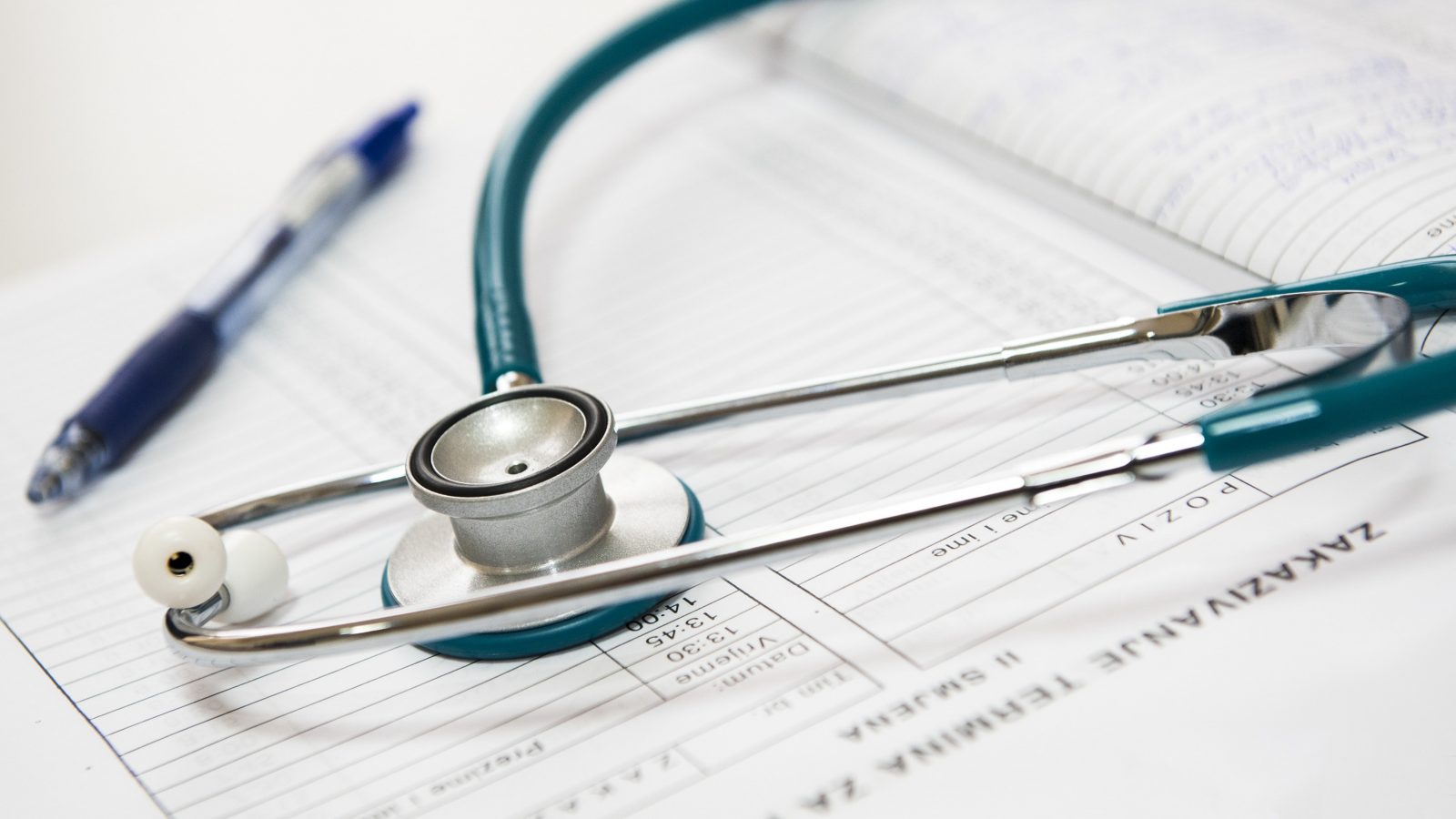 Access to health and healthcare must be ensured to incarcerated individuals

In Parmanand Katara v Union of India (1989), the Supreme Court ruled that criminal patients were obliged to receive healthcare services as a fundamental right under Article 21 of the Constitution of India. However, as noted by the Bombay High Court, medical facilities in Maharashtra’s prisons are glaringly absent, insufficient, or inadequate, violating this right.

The lack of medical facilities has also resulted in the increase in custodial deaths in Maharashtra’s prisons. As per data provided by the National Crime Records Bureau in 2020, Maharashtra had the sixth-highest custodial deaths in the country. While these deaths appeared to have occurred by natural causes, many doctors and prisoners’ rights activists believed that most deaths were avoidable and stemmed from poor medical care provided to prisoners.

A major issue in Maharashtra’s prisons is the shortage of medical officers and staff. As per the latest available data on the Maharashtra Prisons Department website, 32% of the sanctioned positions for medical staff are vacant. A medical bail application in May 2021 also pointed out that the Taloja Prison in Maharashtra only had three ayurvedic doctors. The appointment of homoeopathic and ayurvedic doctors as medical officers is a clear violation of Chapter VII, Part I of the Maharashtra Prison Manual, which only allows for the appointment of allopathic doctors.

The overcrowding of prisons also exacerbates problems faced due to the shortage of medical staff. As of May 2022, prisons in Maharashtra are running at 166% of their capacity and an additional 15 prisons are running at double or more of their occupational capacity. This means that even if all the medical officer posts are filled at these prisons, they will be insufficient to handle the influx of prisoners.

When prisoners need to access medical facilities in government hospitals, they need to be accompanied by police escorts. Often these police escorts are unavailable to escort the patients. Additionally, because Section 11 of the Prison Hospital Rules only allows prisoners to be admitted to civil hospitals and not municipal hospitals, these institutions become overburdened. For example, after the Thane Civil Hospital ran into some controversies and stopped admitting prisoners, they got referred to JJ Hospital which became overburdened as a result.

Thus, the issues of understaffing or under-qualified staffing combined with an overburdening of resources and institutions result in a lowered standard of medical care available to incarcerated individuals.

Suggestions to Ensure Access to Health and Healthcare for Incarcerated Individuals

In the short run, creative solutions can be implemented to provide better access to healthcare. For example, the Maharashtra Government had constituted The Justice Radhakrishnan Committee on Prison Reforms (“Committee”) in 2018 to improve the governance of prisons in the state. The Committee recommended that a team of five doctors from district civil hospitals, including a general physician, a gynaecologist, a skin specialist, a psychiatrist, and a paediatrician, should visit the nearest prison weekly. This would reduce the load on prison medical officers and resolve the issue of finding police escorts to accompany prisoners to civil hospitals.

Other ways to reduce the escorting of inmates to hospitals would be to introduce weekly mobile units for pathological testing, vaccinations, and other essential medical services. This could be accompanied by video-conferencing appointments for medical consultations instead of a physical checkup.

In High Court on its Own Motion v The State of Maharashtra (2021), a suo moto public interest litigation to review the spread of COVID-19 in Maharashtra prisons, the court accepted a suggestion to admit prisoners in municipal hospitals. This would ensure that civil hospitals are not disproportionately burdened and that inmates have alternative options available in areas with no civil hospitals.

Multiple legislative provisions and judicial precedents are already in place to realise the right to health of prisoners. However, a constant overburdening of resources and understaffing of personnel has impeded the implementation of these provisions.

To prevent further violations of the prisoners’ right to health, sanctioned posts for medical officers in all prisons should be filled in accordance with the qualifications mandated by the Maharashtra Prisons Manual.   Prison Hospital Rules in the State should be amended to allow for the admission of prisoners in municipal hospitals and weekly mobile-medical-testing and vaccination units must be introduced in prisons as an alternative to escorting prisoners to hospitals.

Shivani Mody, interned with the Vidhi Maharashtra Team from June-July 2022. She is a fourth-year law student at Jindal Global Law School.