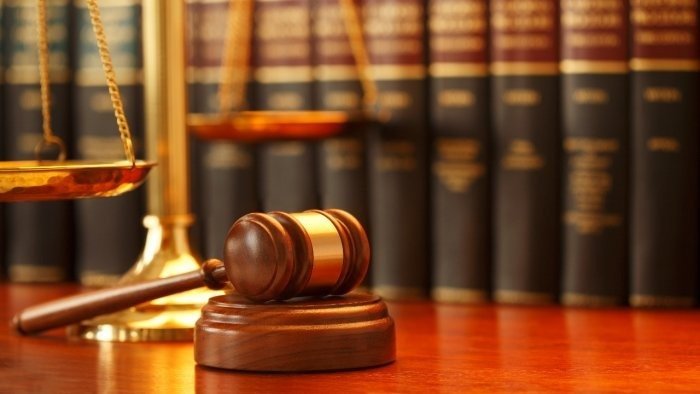 A case of exploring the forests but missing the trees?

As of June 2022, over four crore cases are pending across district courts. Judicial delays are estimated to cost India around 1.5% of its GDP annually. Against this backdrop, it is hardly surprising that tackling judicial delay has become a top priority for Indian judges and policymakers. Minimising judicial delays can help improve the enforcement of contracts and enhance the overall rule of law in the country.

One reason for the large burden on courts is the (supposedly) large share of Negotiable Instrument Act (NI Act) cases – especially under section 138 of the Act, where a cheque is returned unpaid due to insufficient funds or credit. These are colloquially known as cheque bounce cases. As per the Law Commission of India, cases under this one section represent 6.5% and 7.8% of all institutions and pendency in Indian courts, respectively. On the other hand, as per an order of the Supreme Court of India, they reflect more than 15% of all criminal cases in District Courts. As per another order of the same court, they constitute 30% of the total pendency in courts.

While there is no clear consensus on the volume of cheque bounce cases, there does seem to be some consensus among practitioners that reducing the number of such cases in courts will address judicial delays and how the long delays and pendency of such cases can be solved. In 2020, the Supreme Court of India took on board a case concerning the “expeditious trial of cases under section 138 of the Negotiable Instruments Act 1881”. It appointed Senior Advocate Sidharth Luthra and Advocate K Parameshwar as the amici curiae (friends of the court) to study processes to expedite the disposal of such cases. They made several recommendations, including increasing the use of mediation in cheque bounce cases. They also recommended exploring the setting up specialised courts, addressing issues concerning jurisdiction, etc. These recommendations were meant to address cheque bounce cases and, correspondingly, the country’s judicial delays.

The Supreme Court, in several other cases along with the Law Commission, has earlier converged on similar recommendations to solve pendency. In fact, courts have endorsed the benefits of mediation at several instances, observing that “it has a social purpose to fulfil” and “has a great urgency”. It is thought to provide greater flexibility and a speedier remedy to parties than ordinary court proceedings.

However, the recommendation to increase the use of mediation requires re-consideration, argues a working paper from a Centre of Excellence at IIT-Delhi published earlier this year. The first estimate of the volume of NI Act cases from actual case-level data – the paper finds that cases referred to mediation take significantly longer to dispose of than other cases. Referring an NI Act case to mediation, on average, typically adds more than 100 days to the time required to dispose of it. Further, the case being referred to mediation adds over 3 hearings to the number of hearings needed to dispose of the case.

These findings counter the belief that cases referred to mediation take less time and fewer hearings to dispose of. This also means that recommending that more cases go to mediation will not reduce the delays in cheque bounce cases and consequently in the judiciary. Mediation increases delays and does not relieve the burden on judges. Instead, it will likely increase the time a court has to invest in the case.

This is not because mediations fail. As per the IIT-Delhi working paper, in most cases, mediation successfully leads to the plaintiff settling or withdrawing the suit. Therefore, the additional time taken by cases referred to mediation is because the mediation process itself takes a long time to conclude. The settlement also has to be approved by the court – thus delaying the time for the parties to get an effective remedy. Read with other findings of the study; courts may be more efficient at resolving cheque bounce cases than mediation forums.

Notably, a review of research on the effect of court-mandated mediation in other jurisdictions has found no conclusive relationship between the time required to dispose of cases. While some studies found that mediation can increase the duration, some show that it can decrease the duration, and some find no effect. The current state of knowledge on the topic is divided on whether mediation reduces the time a case takes to be settled or decided.

Courts in India have focused on getting parties to the mediation table in cheque bounce cases without examining what happens once they are there. This may be an instance of exploring the forest and missing the trees. Mediation is a highly varied process with elements that differ from one program to the next and from one mediator to the next. Precisely identifying issues with the mediation process requires further investigation. The stage at which the case is referred to mediation is likely to have a bearing on whether or not mediation will lead to delays.

Therefore, the Supreme Court and amici curiae’s recommendation to encourage mediation may backfire and increase delays. Looking at the larger picture, this also demonstrates the need to base such interventions on rigorous and empirical studies. 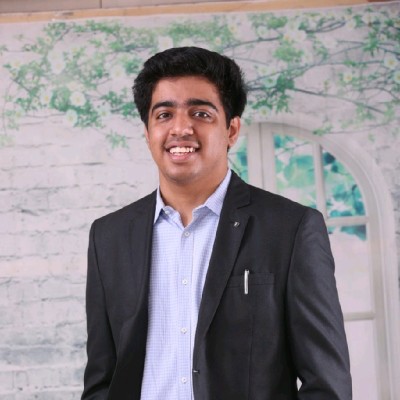 Devendra Damle is a former Researcher at the National Institute of Public Finance and Policy. He was part of the research team at IIT-Delhi that studied cheque bounce cases.