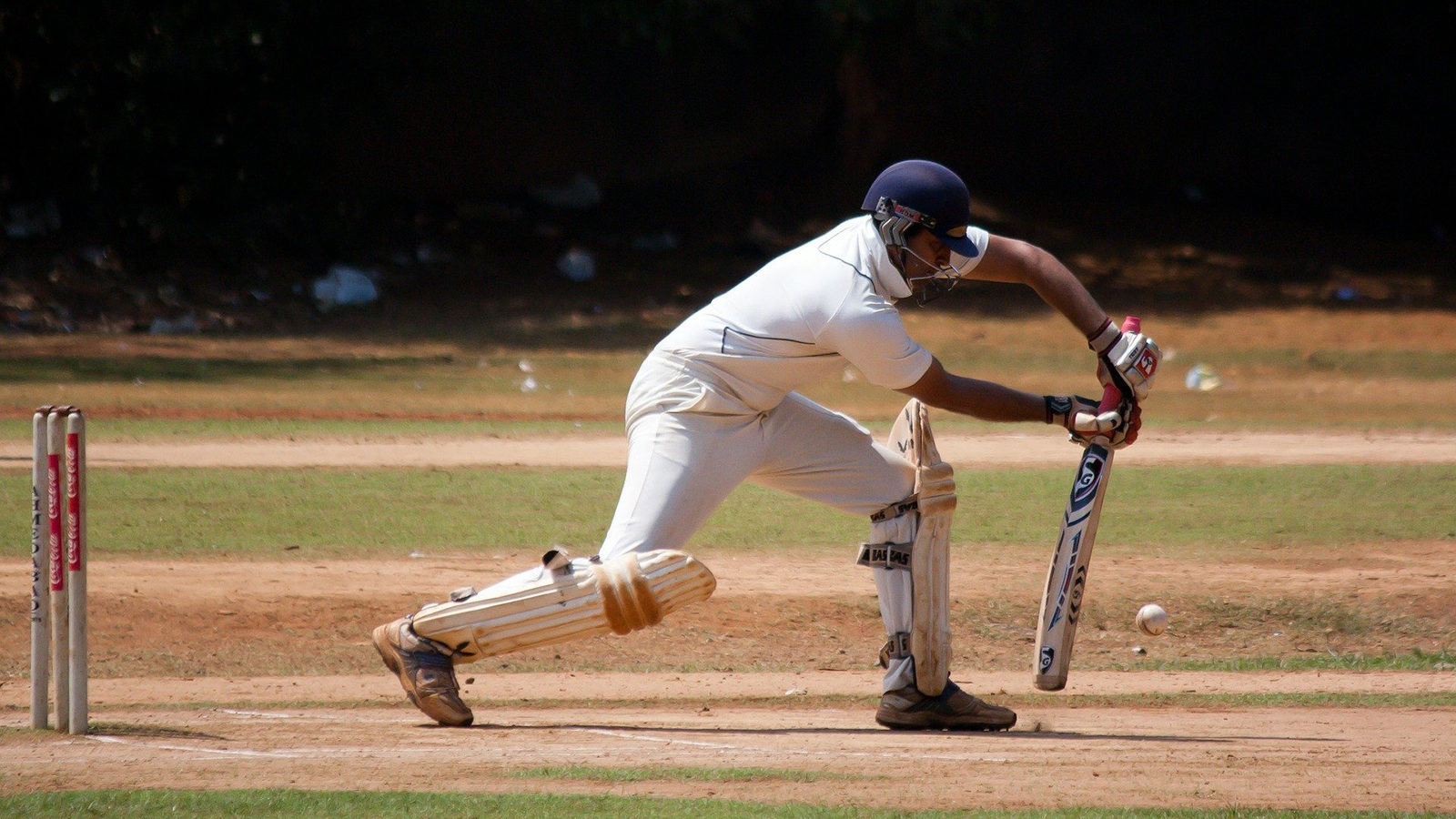 Sport is thrilling because it involves risks and a sense of uncertainty till almost the very end.  The fundamental feature which makes any sport exciting is the zeal to win by all players in the game.

However, if a player’s intention is not victory but profit, it questions the very premise of the given sport, reducing it to a mere transaction.  While it is obviously expected of players that they bring the highest level of integrity to their game, keeping external factors from adversely impacting the course of a match or game is the responsibility of concerned authorities and the government.

In India, despite multiple incidents of sports fraud and match manipulation, there is little that has been done on an institutional level to monitor, prevent and sensitise stakeholders on the ills of corruption in sports.

For instance, the 2013 Indian Premier League spot fixing incidents exposed the many shortcomings that exist in the way the law perceives match fixing and the institutional framework that exists to combat it. Popular Indian Bowler Sreesanth, along with an Under-22 player, was alleged to have entered into an arrangement to concede a certain number of runs during the course of a match while playing for Rajasthan Royals.

The Mumbai Police, upon being informed of this arrangement, arrested Sreesanth and the other player and charged them under the Maharashtra Control of Organised Crime Act (MCOCA), 1999.  However,  the police could not establish sufficient evidence before the court to enable Sreesanth’s prosecution under MCOCA. Further, the Board of Control for Cricket in India’s (BCCI) disciplinary committee, which had imposed a life ban on Sreesanth, was reduced by the Supreme Court on the grounds of BCCI not following the provisions of its own anti-corruption code. Specifically, Article 6 of the Anti Corruption Code requires Disciplinary Committees to consider mitigating circumstances prior to imposing any ban on playing. In Sreesanth’s case, it was accepted by the Court that his cooperation with the investigation department and initial admission of guilt should have qualified as mitigating factors and this should have been considered by the Disciplinary Committee while determining the ban.

The Sreesanth incident not only ruffled the sporting fraternity but also exposed the shortcomings in India’s existing criminal laws to deal with a crime such as match fixing. Ideally, the controversy should have paved the way for significant sports reforms in the country, especially around corruption, but no move was made to bring about broader institutional reforms.

The failure to fix the system meant a repeat of such incidents. Hence, in 2019 matches in the Karnataka Premier League were fixed by betting syndicates with the involvement of local players. These two examples have been quoted as not only are they well-known but also because cricket is among the most well-funded sports in India, and hence  frequently subjected to fraud and corruption.

Given the failure of the existing legal and institutional infrastructure displayed in the examples above, a separate law is required to deal with match fixing as a distinct crime, which incorporates the unique principles of sports. It is proposed that such a law specifically recognise the various types of match fixing and prescribe punishment in appropriate measures, accordingly. Further, as a preventive measure, a special pan-India body must be set up, which not only investigates alleged criminal incidents but also works with sporting bodies to sensitise players on the ills of corruption in sports.

To provide the base for such a potential law and implementation infrastructure for India, the Sports Law and Policy Centre (Bengaluru) and the Vidhi Centre for Legal Policy (Delhi) have collaborated to publish a report on Match Manipulation in Sports in the Indian context. As part of the report, details of enacting a dedicated legislation for specifically criminalising match fixing and creating institutions to prevent its occurrence have been recommended.

The report is scheduled to be published on the 20th of June at 1 PM.