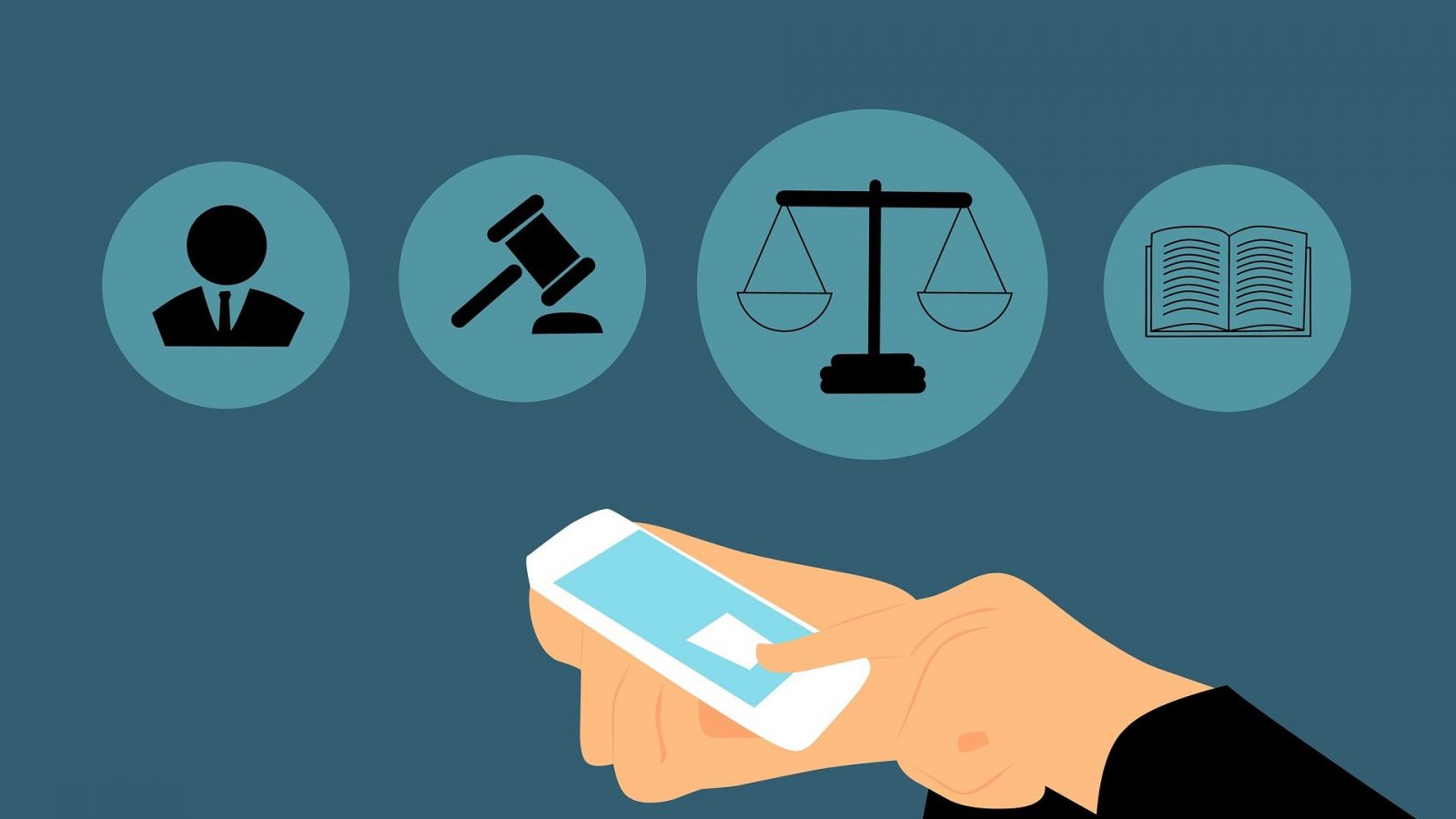 In India over 121 languages are spoken but the law is inaccessible in these languages on the Internet due to the preference and importance given to English and Hindi by the Government for the purposes of legislative drafting. Yet, the right to access translated text is guaranteed by the Constitution of India, 1950 and is one of the core aspects of access to justice and open data, thus underlining the need for better dissemination efforts by the government to make citizens equal participants in a democracy.

The COVID-19 lockdown has shown how critical this issue of lack of access is, given that the dynamic and uncertain nature of the prevalent domestic and global situation requires all citizens to be updated with important legal developments, including government orders, advisories, directives and guidelines, which are also constantly being reviewed, updated and amended by the government itself. The overall inaccessibility is further exacerbated by the lack of access to the internet for all citizens and the technological divide, which has become more apparent than ever before as a result of the pandemic.

Lacunae in the legal framework for translating laws in regional languages

The languages chosen within a State are used for official purposes, including transaction of business within the State Legislature and/or Council, and also for running of the district administration. The lacunae in this legislative approach is that many of the Official Languages recognised by the States through respective State Official Language Acts, are still not in the VIIIth Schedule of the Constitution. An analysis of the provisions of the Authoritative Act will show that the legal framework excludes many languages, which are not enumerated in the VIIIth Schedule.

As per the rules, any statute/law signed by the President is published in the Official Gazette and the Legislative Department Website of the central Ministry of Law and Justice.  Apart from these two forums, there are no guidelines or appropriate legislation by the Union Government for publication.

Moreover, since 2015, the Government of India has mandated that any person can access the text of the law only online through the Official Gazette website – www.egazette.nic.in, as the physical copies of Official Gazettes were discontinued. This administrative decision was taken without taking into account the section of the population not well versed with the Internet.

Further, the accessibility to information can be improved if State Governments published the translated text directly onto their Department websites as the primary information point for the common man, which many of them don’t take the initiative to do.

A citizen will be better assisted in understanding translated texts if these documents are made machine readable and then uploaded onto a Union Government portal or an official website like India Code, a very recent government initiative. Yet, even India Code is replete with shortcomings, primarily being that the website itself does not guarantee the accuracy of the translated text and has issued a disclaimer to that effect. The website does not contain a majority of subordinate legislations, like orders, rules, regulations etc. An overall lack of accountability has ensured that the Legislative Department is yet to pick up any momentum for making legal information accessible in regional languages. This must be addressed through appropriate guidelines and effective strategies for the future.

Updation of the publicly available legal information is of paramount importance, as citizens may be unaware that laws have to be read along with the amendments for a comprehensive understanding. Currently the Legislative Department Website or India Code website has failed to perform on this front, and updation of translated laws has not been made a priority.

These systemic issues are an impediment to achieving a more transparent government and are also rooted in a fundamental lack of access to the Internet in India. The Union Government must take the bull by its horns and enact appropriate regulations for mandatory translation of Central laws into regional languages with greater accountability and efficiency. These measures will help in make laws more accessible to a wider section of the population, thus empowering citizens and furthering the goal of inclusive governance.

Malavika Rajkumar is the Editorial Lead of Nyaaya, Vidhi Centre for Legal Policy, New Delhi. She has co-authored a report on Open Courts in the Digital Age: A Prescription for an Open Data Policy outlining how the law needs to be made available in Indian regional languages. This blog is based on extensive RTI research with Official Language Commissions and State Law Departments.