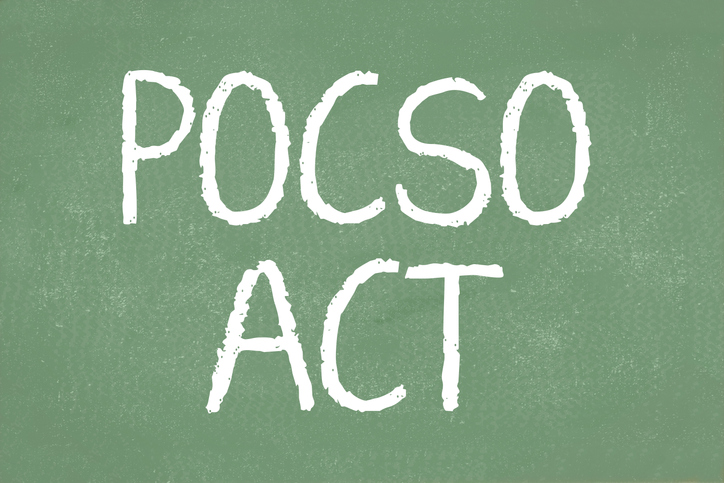 Judging a decade of POCSO

This opinion was published in Times of India on November 21, 2022.

Go to Times of India to read the Opinion

Sandeep Bhupatiraju is a researcher at the Data and Evidence for Justice Reforms (DE JURE) program at the World Bank’s Development Impact Evaluation (DIME) unit.

Shareen Joshi is an Associate Professor at the Edmund A. Walsh School of Foreign Service at Georgetown University.

Daniel L. Chen is the Lead Principal Investigator, DE JURE (Data and Evidence for Justice Reform) at the World Bank, Director of Research at the Centre National de la Recherche Scientifique (CNRS), and Professor at the Toulouse School of Economics.