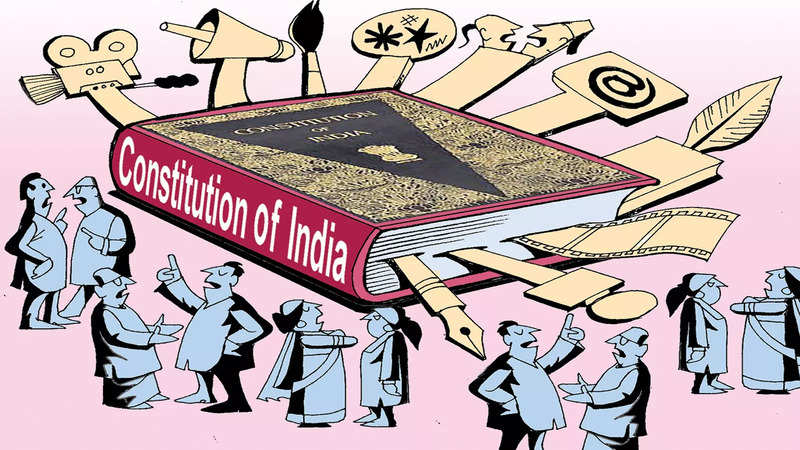 Is a Minister’s Right to Free Speech Same as Yours?

Courts have since 1950s incrementally expanded the scope of this constitutional right and more clearly defined the restrictions. The test is whether ordinary citizens will get the same protection as ministers and artists

This opinion was published in Times of India on January 05, 2023.

Go to Times of India to read the Opinion 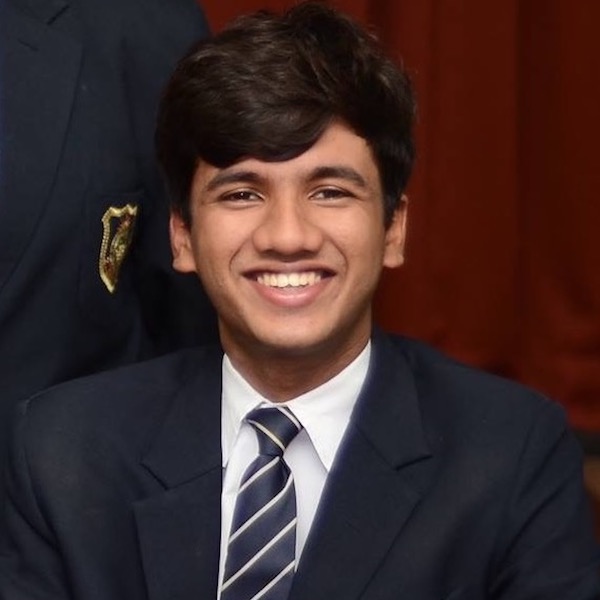