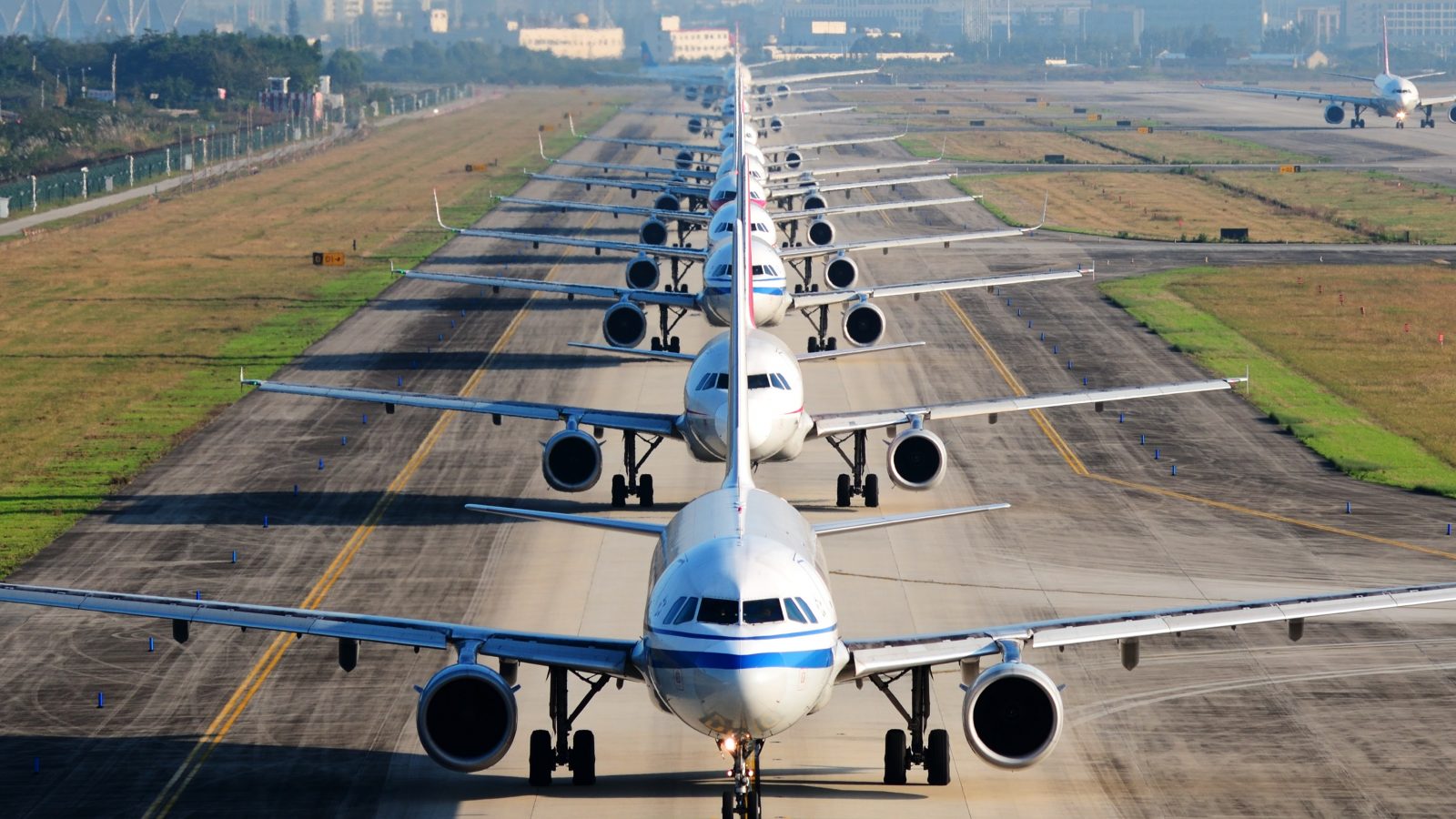 India’s Airports: A Step Towards Efficient Management or Monopoly?

Aviation fuels globalisation. Airports have revolutionised air travel and have transformed cities into hubs of international trade and air travel. The privatisation drive of any airport aims to maximise profits through private capital investment, ensure efficient management and exploit non-aeronautical revenues. Countries must ensure that international standards are followed by privatised airports as the fundamental determinants of aviation policy anywhere must focus on safety, security and efficiency.

This blog analyses the privatisation of airports from a global perspective and compares it with India’s privatisation drive to understand the differences, and why India is on the path of creating a monopoly in this sector.

Global Trends on Airport Privatisation & the Case of India

The International Civil Aviation Organization (ICAO), established under the authority of the Convention on International Civil Aviation, India being one of its signatories, has neither advocated nor opposed airport privatisation. Rather, it recommends the establishment of autonomous authorities that would undertake management of airport operations and may comprise either of public and/or private ownership.

For instance, in the United Kingdom, the British Aviation Authority (BAA) decided to privatise its first airport in 1987. This exercise has continued throughout the United Kingdom and has proved to be successful. On the contrary, the United States of America has not seen any significant investment from private players and control of all major airports across the country have remained with the government.

In India, post liberalisation in 1991, we did not see any major airport privatisation until 1999, when Kochi Airport became the first airport to be privatised. Following suit, existing Delhi and Mumbai airports were also privatised. Later, new airports were constructed under the public-private-partnership model in Bengaluru and Hyderabad. Currently in India, section 12(A) of the Airports Authority of India Act, 1994 (AAI Act) permits the lease of airports in the interest of the public and to improve their management.

In its latest privatisation drive, the Airports Authority of India (AAI) had issued a Request for Proposal (RFP) for the privatisation of six airports in India, which included Lucknow, Ahmedabad, Mangaluru, Thiruvananthapuram, Jaipur and Guwahati. The Adani group has been awarded the RFP for management of all six airports and has acquired a majority stake in the Mumbai airport and Navi Mumbai airport as well.

The Kerala government challenged the union government’s decision to privatise Thiruvananthapuram airport on grounds of legitimate expectation for participating and controlling the management of the airport. The Kerala High Court ruled that the Kerala government was unsuccessful at the bidding and thus ineligible for the allotment. Further on grounds of legitimate expectation, no benefit is promised or enjoyed by the state government in the airport’s management. The High Court also held that privatisation is a declared policy of the union government and is statutorily incorporated under section 12 (A) of the AAI Act.

On the arbitrariness of awarding the RFP to Adani Group, which lacks experience in developing and managing airports, the High Court ruled that previous experience was not necessary, and the same was not mandated while the tender document was issued.

The Adani Group also controls  the management of  Mumbai and the Navi Mumbai Airports as it acquired the debt of the GVK group, which was the majority shareholder in Mumbai Airport Corporation Limited (MIAL). The Adani Group acquired a stake in MIAL which was cleared by the Competition Commission of India (CCI) in 2019. The CCI further noted that each airport (Mumbai and Navi Mumbai) is a separate geographic market, and thus no concerns of unfair competition arose. Unlike the CCI, the UK Competition Commission in 2009 ruled against the BAA as it owned and controlled 81% of London’s runway capacity. To avoid any monopoly and to ensure fair competition, BAA was ordered to sell three of its other airports, including Stansted, Gatwick and Edinburgh airports.

The concentration of control in the hand of a single enterprise is a worrisome factor. Currently, this control gives Adani group the biggest monopoly in the country after AAI. The Finance Ministry and NITI Aayog have raised red flags on the acquisition of these six airports by the Adani group. Privatisation critics have always stated that these companies could impose higher User Development Fees (UDF) and make flying more expensive. However, the Airport Economic Regulatory Authority (AERA) is the government agency that finally decides and approves any increase in UDF on any airport.

In India, unlike the UK and other developed economies, there are very few players in the airport management and development industry. If the government restricts new entrants into this industry for lack of experience, experienced players shall have the upper hand and may unilaterally dictate the terms of the contract. However, when multiple tenders are awarded to a single player, it gives rise to suspicion and promotes the creation of a monopoly in this sector. The current Mumbai Airport and  Navi Mumbai Airport will be managed by the same company. Although the CCI has stated that each airport is a separate geographic market, both these airports fall within the Mumbai Metropolitan Region (MMR) Zone and gaining control over both of these airports gives the company a monopoly over all passenger air traffic in the MMR Zone.

The government and its agencies’ need to ensure that airport operators do not arbitrarily increase UDF charges.  Further to ensure fairness and transparency, the government must have a transparent tender process. In the near future, the Civil Aviation Ministry intends to issue more privatisation tenders for six additional airports. In light of this, pre-conditions need to be introduced to avoid the creation of a single-player monopoly and every eligible player should be given an opportunity to be a part of this industry.