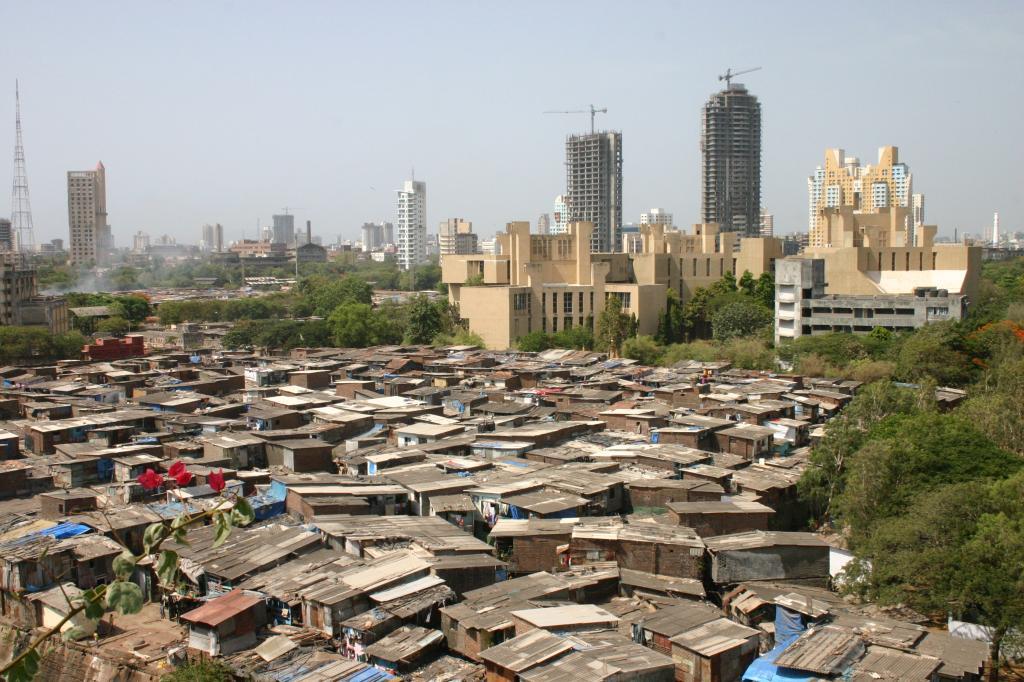 The COVID-19 crisis has caused shockwaves to the global economy, and future predictions on the economic effects of the pandemic paint a bleak picture. The United Nations Conference on Trade and Development (UNCTAD) estimates that the pandemic will likely cost the global economy between $1 trillion and $2 trillion in 2020. As the virus spreads, the economic impact of the crisis will test the resilience of our economic system and expose its structural weaknesses. With the high unemployment rate, saturated demand in many sectors, and low GDP growth rate, the pandemic arguably couldn’t have caught the Indian economy at a worse time.

The lockdown has hurt India’s poor and marginalised communities the most as they have lost access to their livelihoods, food, shelter, and other necessities. Apart from affecting people who were already suffering from poverty, the crisis will also force many small businesses and households who were financially healthy before the crisis to dip into their savings for mere survival. In a recent article, Amartya Sen, Abhijit Banerjee and Raghuram Rajan wrote:

“the biggest worry right now, by far, is that a huge number of people will be pushed into dire poverty or even starvation by the combination of the loss of their livelihoods and interruptions in the standard delivery mechanisms.”

To make matters worse, a large number of households and small businesses in India are already burdened with piled-up debt. While the government is making efforts to provide liquidity and financial support in the form of subsidies, loan schemes, and direct cash transfers for the vulnerable, unless existing debts are resolved, such measures will not be sufficient to help people in a meaningful way.

So what happens when people do not have sufficient resources to repay their debts? The solution may be found in personal insolvency laws.

What are personal insolvency laws

Personal insolvency laws mainly govern situations where a debtor is unable to meet their financial obligations to its creditors as debts become due. In this context, a ‘debtor’ may be an individual, a sole proprietorship or a partnership firm. Such laws provide relief to debtors by allowing them to approach courts to either restructure their debts or to avail a discharge from the obligation to repay their debts after liquidating their assets and distributing the value to creditors. Consequently, effective personal insolvency laws aim to balance interests of debtors (by allowing them to get relief from the burden of debts) and of creditors (by ensuring repayments to the extent possible).

Currently, in India, colonial-era laws apply to insolvency procedures of individuals and small businesses. Apart from being dated, time consuming and costly, the laws in India have not kept pace with international best practices in this area.

To repeal these outdated laws and provide a more effective mechanism for insolvency resolution of indebted individuals, the Insolvency and Bankruptcy Code (IBC) was enacted in 2016. However, despite having robust provisions for resolution of personal insolvency, the IBC has only been notified so far for corporate insolvency. In relation to personal insolvency, the IBC provisions have only been operationalised for individuals who have given guarantees for loans taken by corporations, and not for other individuals and business (operating as sole proprietorships or partnership firms). This leaves out a large population of debtors who could benefit from the IBC provisions at this time.

Why are they important now more than ever

While much has been spoken about insolvency of companies in India, little attention has been given to personal insolvency laws. To have effective solutions for individuals and small businesses stuck in debt traps in the aftermath of the pandemic, this needs to change.

Due to lower levels of corporatisation in India than in developed countries, most Micro, Small and Medium Enterprises (MSMEs) here are established as partnership or proprietorship firms. MSMEs, considered as the backbone of the Indian economy, are a vast network of 63.38 million enterprises that contribute about 45% to manufacturing output, more than 40% of exports, and over 28% of the GDP, while also creating employment for about 111 million people. While many MSMEs are still recovering from the effects of demonetisation and GST implementation, the pandemic will make it tough for most such business to stay afloat and for their workers to repay their debts.

While excessive indebtedness has been a big problem in rural India, historically, Indian households in general have had low levels of debt. However, this trend is changing and household debt levels have been increasing rapidly over the last few years. Though household debts in India form a lower percentage of the GDP in comparison to many developed countries, the rise of the consumer finance industry had made it easier to avail loans, which has caused a significant growth in such debt. Further, though indebtedness has increased, household savings have declined significantly, which makes many individuals particularly susceptible to bankruptcies during an economic downturn.

The increasing vulnerabilities of Indian households and small businesses raises several questions about their financial health, which can have serious implications for the economy. Operationalising the personal insolvency provisions under the IBC can help in mitigating the crisis. Here’s how:

1. The Fresh Start process under the IBC is a special process meant for individuals who may be too poor to afford the costs of undergoing a regular insolvency process. It allows individuals with very little (or no) income and assets to get their debts waived through a streamlined and time-bound adjudication process. This can be very useful in helping poor individuals.

Apart from this, certain changes to personal insolvency provisions under the IBC can make it more effective. For example,

1. Creditor-initiated insolvencies may be allowed with a higher default threshold or suspended altogether. Currently, default thresholds to trigger insolvency for creditors and debtors is very low under the IBC.

2. Benefits received from Governments to deal with the COVID-19 crisis may be exempted from income calculations.

Along with these changes, innovative ways of improving judicial capacities need to be contemplated to avoid bottlenecks in the implementation of the law.

Aishwarya is a Research Fellow working in the area of Corporate Law and Financial Regulation. At Vidhi, she has primarily worked on engaged/commissioned projects from various ministries, statutory authorities and regulators, where she provides legal research and drafting support at various stages of law-making. Aishwarya works on a variety of legal and regulatory matters and allied issues in public policy, chiefly related to insolvency laws, competition laws and corporate governance laws. Aishwarya graduated with a B.A. LL.B (Hons.) from Jindal Global Law School (JGLS) in 2017. During her time there she worked on two human rights reports and attended specialised courses in Advanced Corporate Law and Competition Law. She has also interned under Senior Advocate Ramji Srinivasan, in Avantha Holdings Ltd. and in leading law firms.