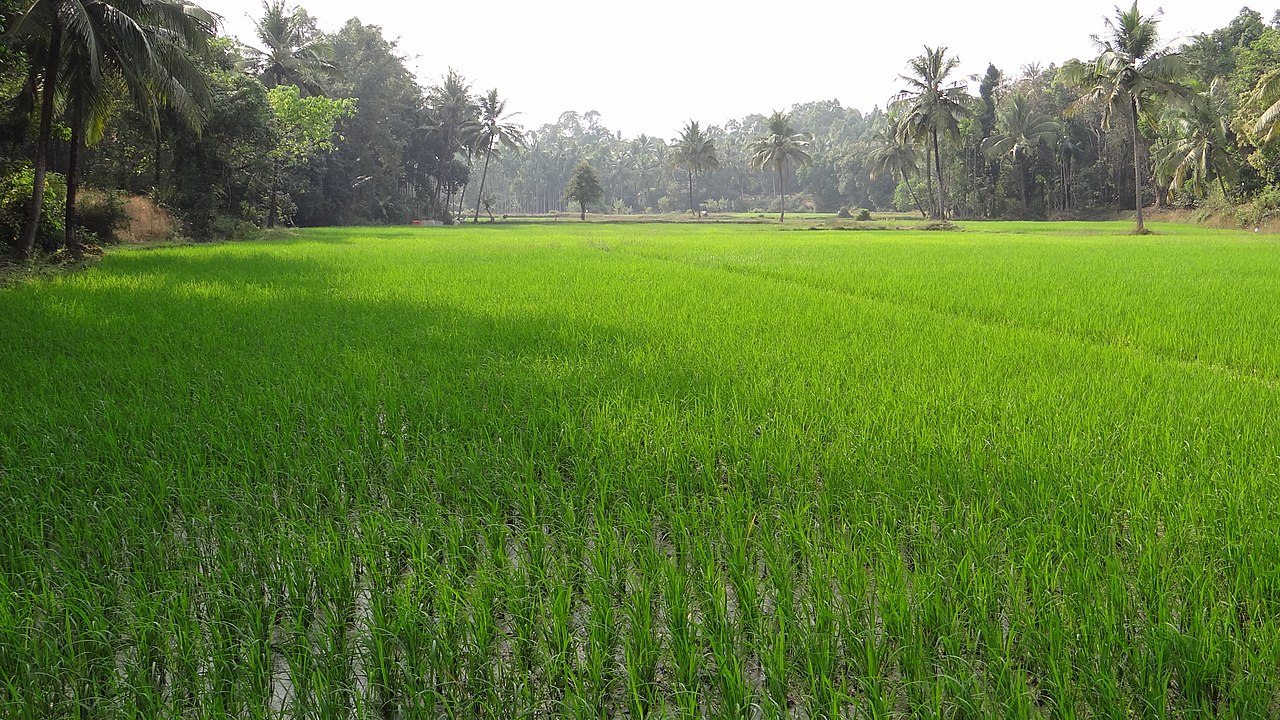 How Does Karnataka’s New Land Reform Ordinance Impact the State?

Why the amendment to the Karnataka Land Reforms Act, 1961 is a matter of contention

On July 13, 2020, the Karnataka Government passed an Ordinance that amended the Karnataka Land Reforms Act of 1961. The provisions amended allow non-agriculturalists to purchase agriculture land, do away with the income limit prescribed for the same, and increase the ceiling on the amount of land that can be owned by a single individual or family.

Karnataka, earlier, had one of the most stringent laws on ownership of agricultural land as a result of which migrants from outside the state or salaried professionals could not own agricultural land. With the amendment, the government hopes to increase efficiency in the sector and promote investment and development. However, at the same time, the amendment has caused a stir in the state, particularly among farmers, who claim it would lead to corporatisation of land, dilute their rights and increase distress.

While the change has been welcomed in some quarters of the state especially for those looking to settle down in Karnataka from other states, it has been equally resented by the local farmers for its potentially disruptive impact on their livelihood and agricultural demographic.

• An amendment has been made to Section 63 of the Land Reforms Act which means that now, a family can own almost 200 acres of land.

• Section 79 (A), (B) and (C), that regulated the ownership of agricultural land, have been deleted. The Section stated that a person with an income above Rs 25 lakhs from non-agricultural sources would not be considered a farmer, even if their family background included agriculture. While the cap originally was Rs two lakhs, in 2015, it was raised to Rs 25 lakhs.

• Following the amendment, any Indian individual, registered trust, institution or company can purchase farmland irrespective of their income from non-agricultural sources. Also, no new cases under the deleted provisions will be registered from the date of the publication of the Ordinance.

• A new provision, Section 80-A, ensures that the changes do not apply to any property owners who have received their land under the Karnataka Scheduled Castes and Scheduled Tribes Act (Prohibition of Transfer Of Certain Lands), 1978.

Why is this amendment contentious?

The government has contended that the amendment opens up agricultural resources to a wider pool of applicants which can help farmers gain more competitive rates for their land. The government is hoping for more efficiency in the sector, given large capital can see farming practices becoming more up to date. It could also increase an interest in farming among professionals in the state, and thus make the sector more accessible. Easier land procurement eventually entails that the ease of doing investment and setting up of factories in the state is augmented.

On the other hand, there is plenty to be worried about, given the existing dire agrarian situation of the state, evident from the increase in farmer suicides.

With the new Act, farmers are encouraged and incentivised to sell their land which can lead to diminished livelihood for farmers, increased debt due to sale of land once the sale consideration has been utilised and possibly then, a higher reliance on informal sources of credit such as money lenders. While Section 80 earlier prohibited the transfer of land to a non-agriculturist even through a civil court decree or mortgage, this has now been made possible. It means that farmers who borrow money from lenders face the risk of losing their land to such money lenders upon non-payment of dues.

The concerns also revolve around increased industrialisation that could take place with agricultural land being made legally available for industrial use and to individuals who do not have a history of farming.

This was set in motion when the Karnataka Land Reforms (Amendment) Bill, 2020 was passed in March that amended S.109 of the Act to permit the resale of agricultural land procured by industries for industrial purposes. Prior to this, such a resale was barred with the land ownership reverting to the state, at no cost, if the execution of such a business or investment had failed.

The Opposition has voiced its issues against the amendment, doubting the intention of the incumbent government for the above reasons, while also stating that it is unusual that the new law permits an individual to own up to 436 acres. This is because no ordinary farmer can afford to buy such an amount of land and hence, appears to be a step taken to allow corporations and real estate companies to do so.

These amendments have caused a stir within the state since the deleted provisions were seen to uphold the notion that agricultural land should remain within agriculturists. The move to subvert this long-held structure has been criticised for being an attempt to pander to industrialists and ease their process of land acquisition. This is prominent within the larger picture of other amendments also been introduced by the government lately such as the recent labour reforms diluting worker rights and amendment of S.109 of the Act.

The move will also ease the registration and transfer of land titles. The state government has admitted on record that the former provisions were used as a tool of harassment by officials, and that “83,171 cases involving more than two lakh acres were pending before revenue courts” under certain Sections of the Act. It can also help in reducing illegal land ownership of agricultural lands where erstwhile farming land was bought and sold through fake land deeds. Also, earlier, institutional buyers had to approach government agencies to buy land – a long process that the amendment now cuts out.

Over the last few weeks, farmers have been staging protests against the move, but only time will tell if these will yield a rollback of the reforms passed.