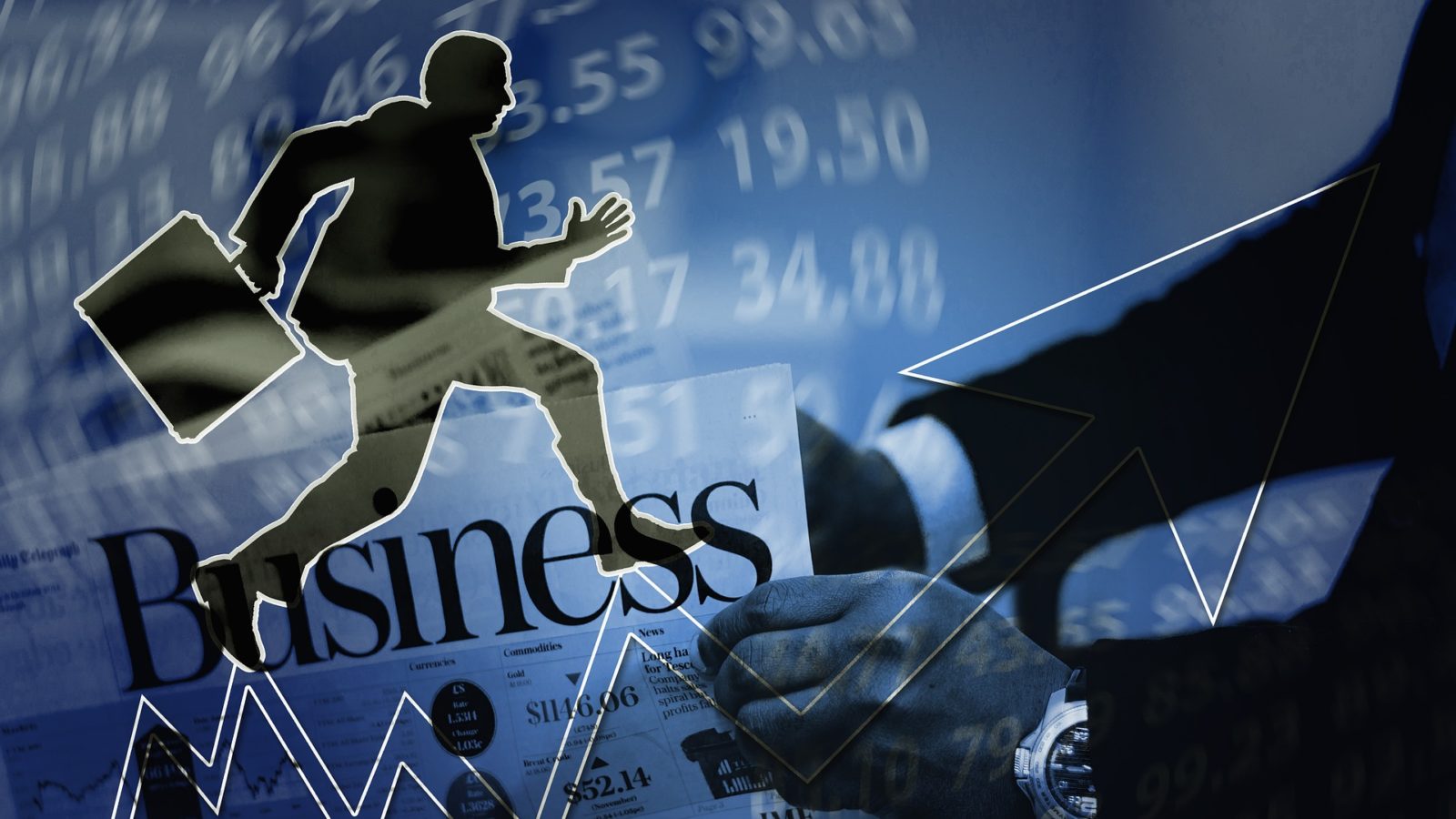 How Can Companies Blend Social Welfare and Profit Making?

Through a separate legal framework for social enterprises in India

Profit-making and philanthropy are often perceived as mutually exclusive, and this is also reflected in the Indian legal framework. It views enterprises predominantly as either profit-making entities (typically, companies or partnerships) or philanthropic entities (typically charitable societies, trusts and companies registered under Section 8 of the Companies Act, 2013).

However, in response to persistent developmental issues, enterprises across the world are increasingly blending profit-making with social welfare objectives. These ‘hybrid’ organisations are referred to as social enterprises. In India, such ‘hybrid’ enterprises exist primarily in the health, education and energy sectors.

Acknowledging the value of hybrid entities, in August 2019, the High Level Committee on Corporate Social Responsibility (‘CSR Committee’) proposed the creation of a ‘Social Impact Company’ (‘SIC’), intended to be:

“…vehicles within the CSR framework, with the express object of pursuing social outcomes, while being permitted to achieve conditional profit which can be distributed.”

In addition to the recommendations of the CSR Committee, which views SICs as ‘implementing agencies’ for for-profit agencies to funnel their CSR funds in, there is also a strong case for  recognising SICs as independent entities that are capable of furthering socio-economic good themselves.

The extant legal framework in India does not exclusively recognise such hybrid social enterprises, and thus, raises several implementation challenges for companies that wish to blend profit making and social welfare.

While the CSR Committee’s proposal is a forward-thinking one, it is necessary to go beyond the contours of CSR and provide SICs their own distinct legal framework.

The main constraint faced by social enterprises is their inability to access finance. For instance, not-for-profits registered as Section 8 companies cannot distribute returns on investments as they must invest their profits back into the company to further its objectives. This makes them an unattractive investment option.

Recognising this, the CSR Committee report stressed upon the need to attract investments, and not just grants and donations. It acknowledges a ‘business case’ for such hybrid entities, stating that, “the achievement of social objectives can only be sustainable when a return on investment is made possible, rather than mere infusion of funds as grants”.

This is because there is no legal structural recognition, which endorses their strong social mission, to inspire confidence in potential investors.

The current legal landscape effectively pigeonholes not-for-profits and for-profits into separate spheres of activity. Not-for-profits that receive a tax-exemption for carrying out activities of ‘charitable purpose’ can only carry out limited business activities that are undertaken in pursuit of general public utility. For-profit social enterprises face certain sectoral barriers that allow entry of only not-for-profits. For instance:

• Only schools registered as not-for-profits are recognised by Indian states.

• The Delhi Development Authority allots nazul (government lands) only to institutions that are of “non-profit making character” such as hospitals, nursing homes and schools.

This limits flexibility for ‘hybrid’ social enterprises, and impedes their ability to scale and grow.

Lock-in provisions (such as ‘mission locks’ that ensure preservation and pursuit of listed social welfare objectives, or ‘asset-locks’ that may restrict transfer of assets of social enterprises to other profit-making entities) are essential for such social enterprises to ensure that the pursuit of profit never overshadows their social mission, and that the social welfare objective is indeed achieved.

In the UK, for instance, the law provides for ‘Community Interest Companies’ which must conduct activities that benefit the society in order to pass the ‘Community Interest Test’. Similarly, ‘Benefit Corporations’ in the US are required to pursue ‘general public benefit’ in addition to its corporate purpose.

In India, however, for-profit entities are not mandated to have a social purpose alongside their corporate purpose. Thus, laws should specifically enable such preservation and achievement of social mission. Further, while at present for-profit entities are legally mandated to only audit and report financial performance, there should be provision for social enterprises to audit and report social impact.

Need for a separate legal framework to overcome the challenges

Given the inadequacy of the extant legal regime, there is a need for a separate legal framework to help achieve the best possible impact through social enterprises – this would hence go a step beyond the recommendations of the CSR Committee Report.

A separate legal framework would not only help draw focus on such SICs for the purposes of raising capital via equity and debt financing, but also allow the government to target regulation and promotional incentives in favour of SICs (much like it has done for MSMEs and start-ups).

Kriti was a Project Fellow working in the area of Corporate Law and Financial Regulation.