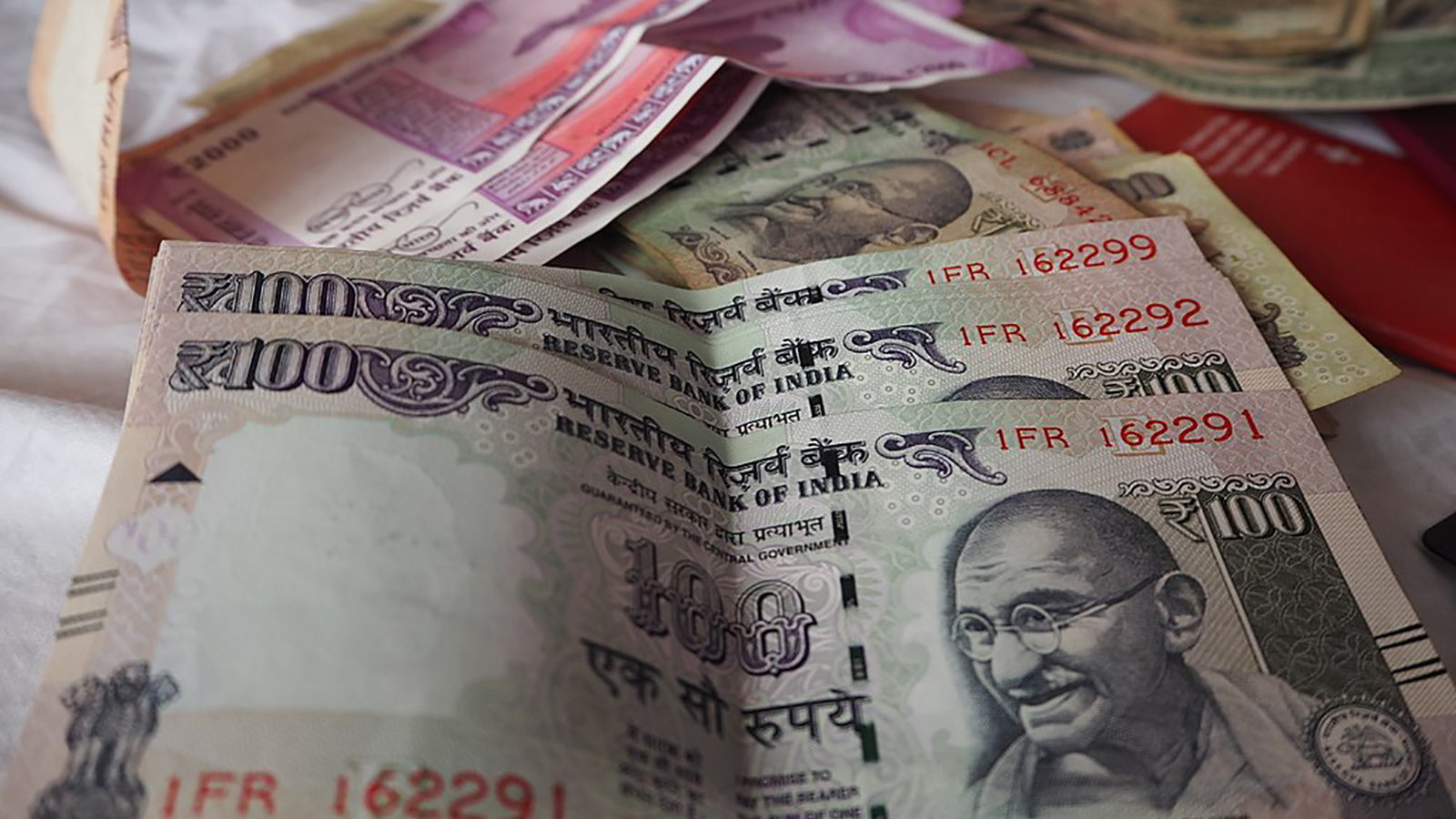 As the COVID-19 pandemic bleeds economies across the world, government-to-person (G2P) payments, or ‘direct cash transfers’ in common parlance, have come to play a critical role in social security and government relief programs meant to limit its human cost. Naturally, authorities across countries have had to place heavy reliance on existing payments infrastructure to execute these transfers. Digital payments, such as internet banking, debit/credit cards etc., provide ready access to data and a resilient conduit for fund transfers. Thus, they assume great importance during a crisis such as this, particularly when targeting, scaling, and effectively executing G2P transfer schemes is a priority.

Over the last decade, India has succeeded in building a robust low-cost digital payments market, with the government leveraging this infrastructure to transfer Rs 31,235 crore to more than 33 crore individuals as part of its COVID-19 relief package. However, gaps in the existing G2P payments infrastructure in the form of coverage and technical glitches persist, preventing effective and timely transfers at a time of critical need.

Governments routinely transfer benefits in the form of pensions and scholarships to citizens through digital modes. G2P payments in India are targeted welfare measures, often aimed at the most vulnerable sections of society, and are not limited to periods of crisis alone.

In 2015, the Indian government launched its flagship digital G2P infrastructure in the form of the Jan Dhan, Aadhaar, and Mobile (JAM) initiative, envisioned as a technology-based solution to effectively facilitate direct cash transfers to the poor. It aimed to link Jan Dhan accounts (introduced under the Jan Dhan Yojana scheme that provides providing incentives to open bank accounts through a simplified sign-up process), mobile numbers and Aadhaar cards to plug the leakages in the transfer of government subsidies and benefits.

Transfers to Jan Dhan accounts and through the Aadhaar-enabled Payments System (AePS) (which allows customers without access to bank branches to withdraw cash from MicroATMs) have figured prominently in the planning and implementation of government relief measures. According to the Indian government, over Rs 28,000 crore has been released through the JAM pipeline as part of the Centre’s COVID-19 relief package.

1. Technical glitches: However, with the surge in AePS transactions as a result of the government relief packages, several reports suggest that the transfers have been marred by glitches such as authentication failures, delays in reversing wrongful debits.

2. Coverage: Studies have also pointed out that Jan Dhan accounts cover less than half of poor adult women. Scholars have suggested utilising alternative databases with better coverage. Reports also indicate that cash transfers to migrant workers, although deemed necessary, were stalled due to absence of details, as a result of which funds meant for cash transfer were routed to the National Rural Employee Guarantee Scheme instead.

While a crisis is a less-than ideal time to build new structures, given that relief of this nature must be delivered urgently, the blog proposes re-assessment in the ways listed below:

First, although leveraging technology is essential, it is equally important to acknowledge that it is not a panacea. Therefore, future policy must account for limitations such as low financial literacy, limited mobile and internet penetration, as well as the nature of financial exclusion. In this regard, measures such as expanding agent networks may be considered as a way to bridge the last-mile.

Second, insofar as technical glitches are concerned, it is necessary to promptly identify and address reasons for failure, especially given that the costs of system disruptions are large during a time like this. Studies on the AePS have identified short-term and long-term measures, such as temporarily removing transaction caps, to address outages and transaction failures.

Several developing countries have already scaled up their existing infrastructure to expand the coverage of transfer schemes already in operation to deploy their COVID-19 relief efforts. For instance, countries like Kenya have leveraged their carefully built G2P systems to deliver critical cash relief to citizens. Similarly, Thailand’s domestic PromptPay digital fund transfer service, backed by the Bank of Thailand, proved to be a valuable channel for G2P payments announced as part of the government’s relief package. A recent report also notes that during the COVID-19 pandemic, countries with robust digital payment systems and high levels of financial inclusion were able to receive prompt transfers from authorities, such as with the Jan Dhan account holders in India.

Building resilient and inclusive digital payment schemes can have long-term benefits for India, and research has shown that FinTech can play an important role in promoting financial inclusion. To build an effective safety net and address the debilitating effects of this pandemic on the excluded and vulnerable sections of society, it is essential to bolster India’s G2P infrastructure.