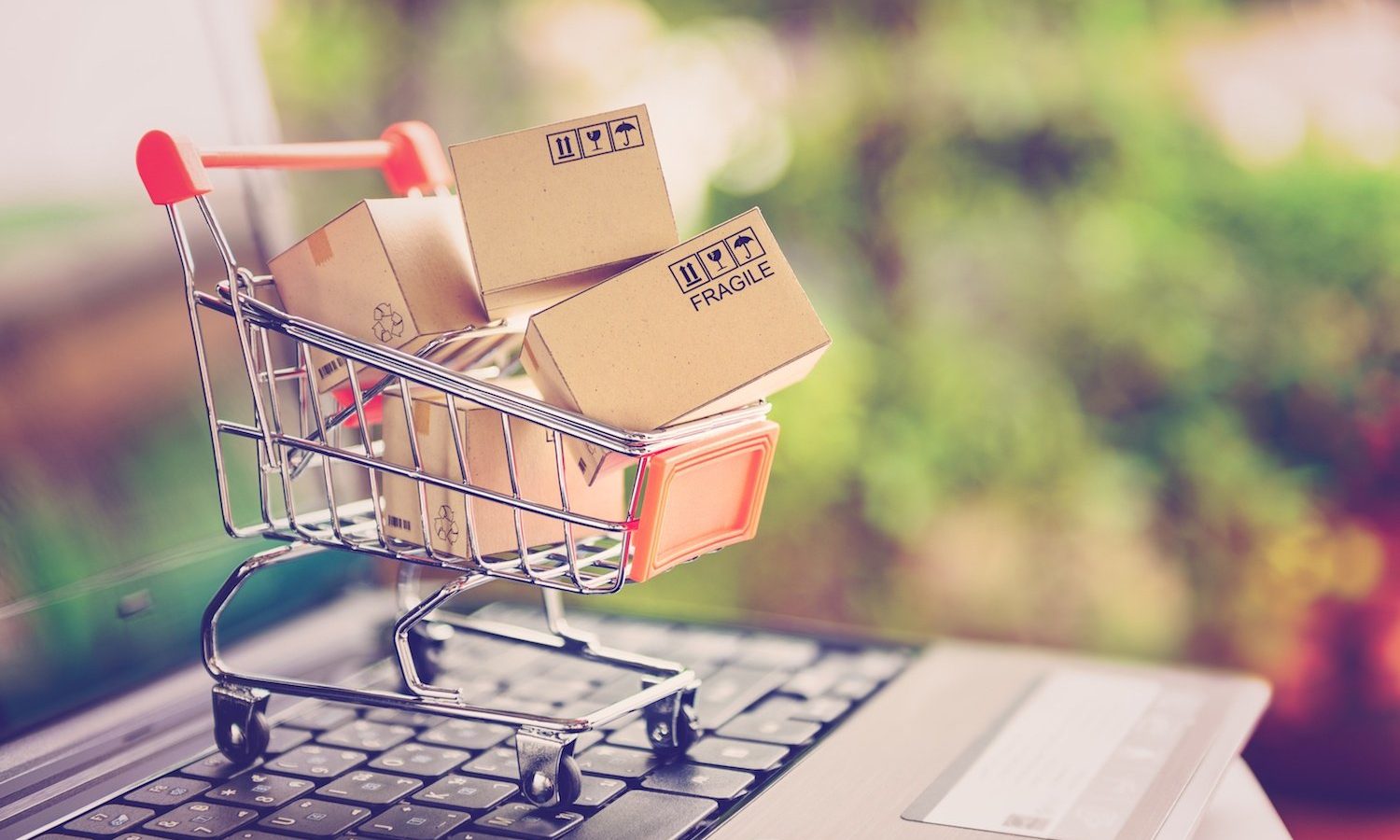 This opinion was published in Oxford Business Law Blog on September 24, 2021.

Go to Oxford Business Law Blog to read the Opinion