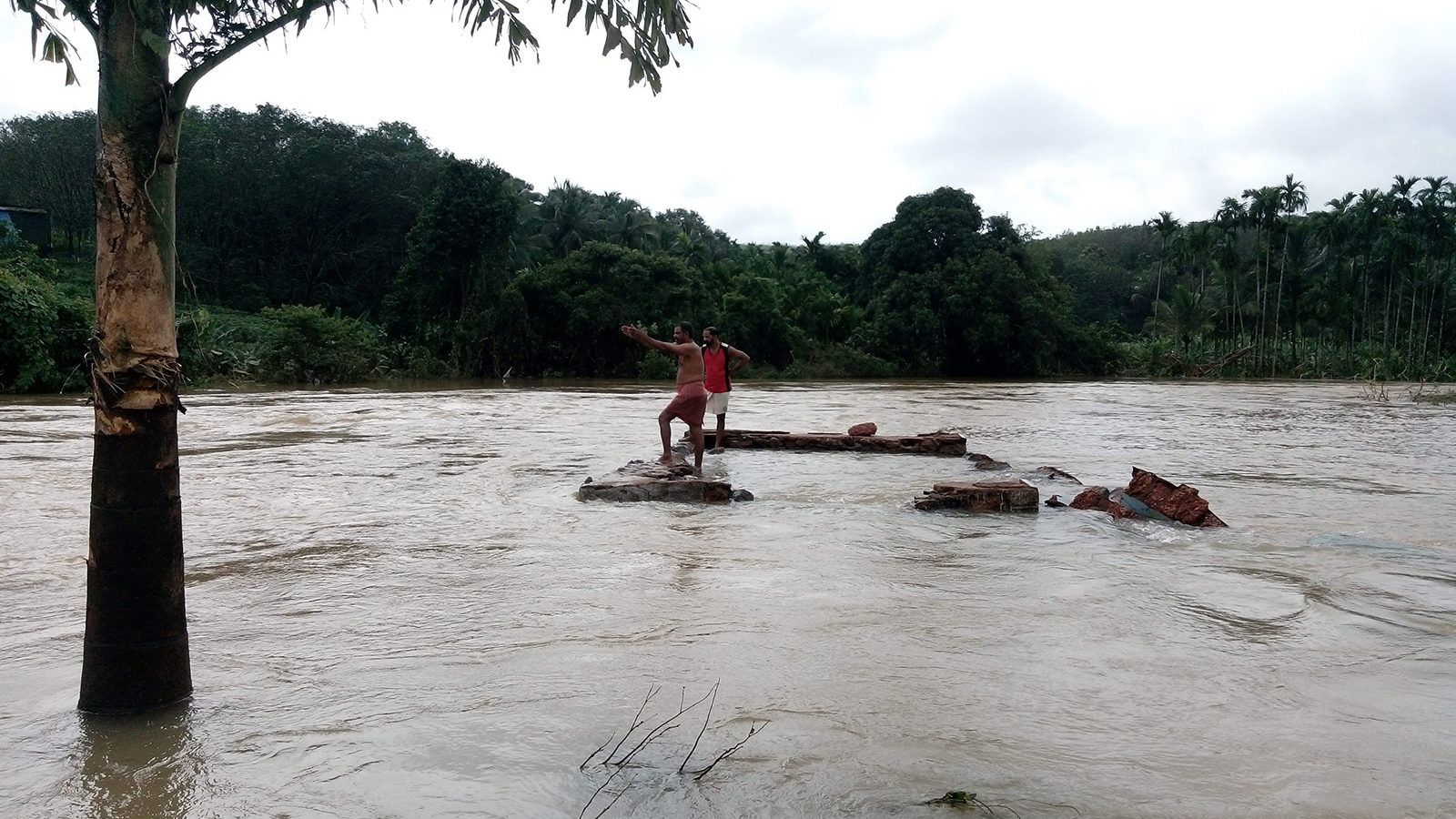 Kerala’s unique geography, famed for its tourist friendly beaches, wetlands and hills, is now facing the onslaught of unpredictable weather patterns. Even though the state government is still dithering on whether these are manifestations of climate change, scientific and environmental experts concur that the floods from past two years do point towards climate change effects. Other symptoms witnessed at present include increased severity of droughts, decrease in crop yields, and drastic shifts in forest types, among others.

When climate change concerns were first introduced in 1980s, and the Intergovernmental Panel on Climate Change (IPCC) was constituted in 1988, the connection between human activities and climate vagaries was still being understood. Cut to present, there is enough evidence to note the effects of climate change in the form of heat waves, frequency of extreme events and recession of glaciers. While detractors of climate change believe that earth’s climate has changed over ages and will continue to do so, there is no doubt that the intensity of this warming has increased only since mid-20th century and proceeding at a rate that is unprecedented over decades to millennia. In fact, the IPCC’s report of 2018 states that global heating must now be limited to 1.5 degree Celsius or below and the window for achieving this goal is fast closing. As an expert recommended in 2006, ‘Benefits of strong and early action far outweigh the economic costs of not acting’.

Anthropological approach to development has been the norm with environment conservation always taking a back seat. It is ironic that this quest for growth at the cost of environment is putting severe stress on the economic and human resources of the state. Socio-economic conditions of poor communities are set to become worse if the trend of extreme weather events continue. For instance, coastal erosion and frequent floods are wiping away human habitations on coastal stretches as well as those areas below sea level, thereby leading to a humanitarian crisis of migration by climate refugees. As more number of such refugees seeks safe havens, the state machinery and welfare schemes will inevitably take a hit.

Given the situation we are in, it is high time that we self-introspect on our growth models. Kerala’s fragile ecosystem is being burdened with problems of land shortage, unchecked city planning, illegal construction of high rises, degradation of commons such as water bodies, urban forests, streets, sidewalks and public recreational spaces, etc., threats of air water and soil pollution, ineffective waste management issues among others. In this process of urban transformation, mismanagement of existing natural resources, contamination and general lowering of life standards have taken place. This has in turn also led to increased pressure on state infrastructure for health, transport, education, water and power supply and drainage and sewerage systems.

Apart from examining our growth models, the next step is to ensure stringent implementation of environmental norms in a resource stressed state. Climate change adaptation and mitigation measures can only be practical at the ground level if they are seen in consonance with environmental conservation. While over-regulation can be a hurdle, the state must draw a fine balance between incentivising economic interests and ensuring transparency and adherence to environmental laws. Wherever possible, the laws must be simplified and consolidated so as to ensure effective implementation and incentives must be provided for best practices.

Climate change adaptation schemes in India/Kerala presently focus on crop improvement, drought proofing, afforestation, water conservation, coastal regulations, eradication of health concerns, risk financing and proactive disaster management. In the long run, state must also place an impetus on energy efficient technologies, generation of renewable energy and rational energy and water pricing. Additionally, there must be adequate buy in from civil society, local communities and business interests while undertaking climate adaptation programs. One cannot stress enough on the need for investments into innovative technology. Kerala is particularly known for its traditional knowledge with regard to health sciences, agricultural practices and conservation, among others. These types of knowledge must be given due recognition and scientifically validated for further mainstreaming.

The current state of affairs must enable us to see the entire planet as one household interacting at various levels. Efforts to strengthen climate resilience in the state of Kerala must be seen through the lens of global, national as well as local realities. Placing Ecology, Economy and Equality on the same pedestal is crucial for a comprehensive and effective mechanism to deal with climate change.

This blog was first published in Chamber Voice, a bimonthly publication of the Cochin Chamber of Commerce and Industry.