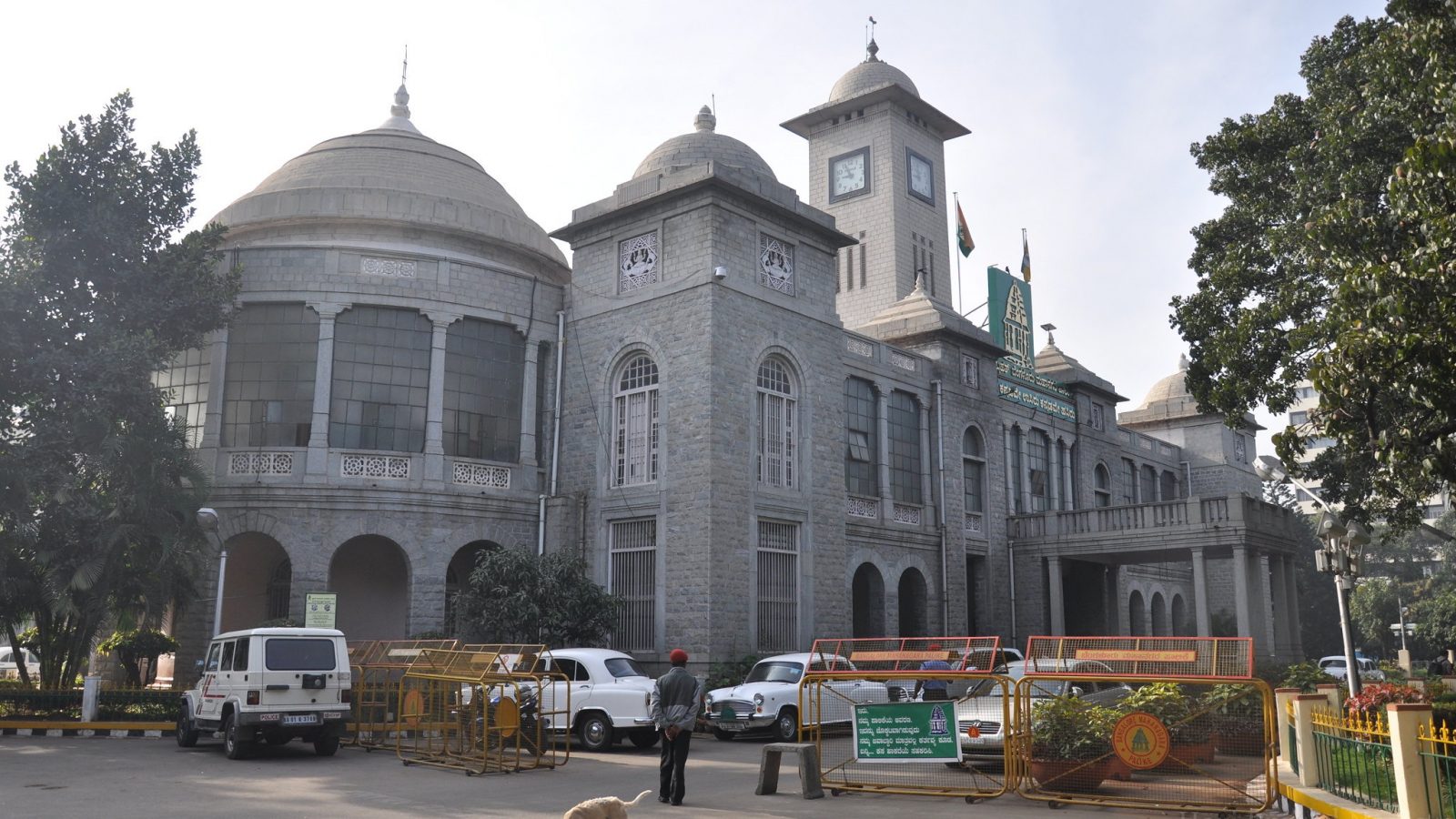 As India reaches the eighth month of its battle against the Covid-19 pandemic, with no foreseeable end, states and urban local bodies are severely cash strapped. A situation, which has been exacerbated by the Central government issuing various orders during and after the lockdown on policy issues strictly within the domain of states, such as prohibiting the sale of alcohol, restricting inter-state and intra-state movement, and withholding the GST compensation that each state government is entitled to.

According to a report in the Bloomberg Quint, many states’ share in the Central Goods and Service Taxes constitutes an average of only 16-30%. The burden of raising remaining funds is largely left to each state with few sources of independent revenue, and most states already have large committed expenditure, which do not directly relate to day-to-day welfare of citizens. It is the urban local bodies or municipal corporations that are responsible for delivery of services to citizens.

However, given that municipal corporations have little leverage to raise independent funds for themselves, the states are further burdened by having to apportion a large part of their finances to meet such expenses. So, for instance, for the year 2020-21, the government of Karnataka has allocated Rs 13,649 crores for the purpose of urban development, which means that a sizable part of it would go as grants to urban local bodies to support their functioning.

Even though urban local bodies, for example those in Karnataka, are allowed to independently raise funds under the Karnataka Municipal Corporation Act, the funds are subjected to approval by the state government. Hence, municipalities continue to be dependent on states. For eg., a 2018 report by Vidhi, ‘Financing of Urban Local Bodies in Karnataka’, that studied the finances of five Municipal Corporations in the state, showed that 60-70% of the finances of local governments were through state government grants. Only the remaining 30% of finances were raised by the local government themselves by way of taxes and fees.

At a time when states themselves have limited financial resources to spare, local governments should be strengthened to be self-sufficient and fiscally independent. This blog explains how this can be done through efficient collection and management of property tax, particularly in the state of Karnataka.

Property tax is the largest source of own revenue for local bodies. In Karnataka, property tax comprises 40% of its total own revenue. There is, however, much potential to improve the extent of this collection by broadening the tax base, revising the process of its calculation and improving enforcement.

As per the 2017-18 Economic Survey Report, large cities such as Bengaluru and Jaipur are collecting only 20% of their total potential property tax and this may be increased if more properties are brought under the tax net. Though there have been past efforts to broaden the tax base by assigning each property an identification number or digitising property records, these have seen limited success.

However, a process started in Karnataka on a pilot basis in 2004 may well have the potential for a nationwide replication. An initiative known as Bhoomi helps in digitisation of property tax records and fixing of leakages between the concerned Municipalities and the State Department of Stamps and Registration that oversees collection of tax. Through this process, the archaic property records in Municipalities may be broadened to include newer properties for the purpose of taxation.

Revising calculation of property tax through a two-tier payment system

The current system of relying on just market value for the purposes of property tax base is not fetching the required yield. There is thus a need to progress towards a two-tier payment system. The first tier of payment would be based on the location of the property and the second tier of payment would be based on the extent of municipal services (water, waste treatment and electricity) availed by the particular property. Such a structure would enable a data driven approach to taxation and bring better collection to the Municipalities.

There is an urgent need across states to limit the requirement of state government sanction to enforce a tax that is levied and collected by the local bodies. The statutes that govern municipal governments are laid down by state governments, including procedures for valuation, exemptions and concessions and administrative and enforcement mechanisms on matters such as delays, arrears, and evasion.

The urban local bodies have little or no say in the determination of such procedures and hence are dependent on the state government’s sanctions for almost each step they take to enforce the tax.

Hence, to truly create independent local bodies it is important that governance of property tax should be led by local bodies.

While state governments are burdened with many commitments and only few sources to finance them, a fiscally empowered local body with and efficient and strong property tax collection system could be a solution.

A financially strong local body would be able to meet the expectations of its residents and improve the standard of local governance as per its mandate.