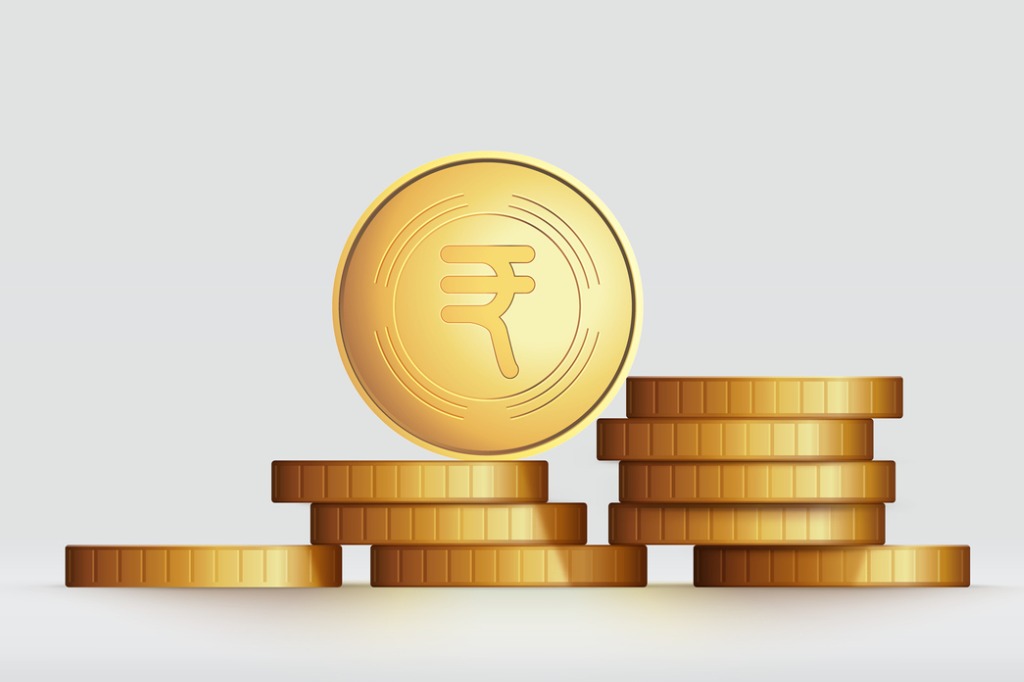 e-RUPI: A Tool for Financial Inclusion in India?

A few days ago, the National Payments Corporation of India launched a new digital payment solution, e-RUPI. It is an electronic pre-paid voucher issued to a beneficiary in partnership with a bank, and is intended to serve as a means to utilise payments made by the government or any other organization to the beneficiary for a specific purpose or activity through a QR code or SMS string-based message. The hallmark feature of this innovation is that the beneficiary does not need to have a bank account, internet connection, mobile phone application, or credit/debit card to be able to receive or redeem the e-voucher.

The present usecase is to ramp up Covid vaccination in India and with time, broaden the use case to strengthen welfare delivery and Direct benefit Transfer (DBT) mechanisms such as for food and fertiliser subsidies, nutritional support under mother and child schemes, TB eradication etc. The problems e-RUPI intends to address in the long term are that of leakages in welfare delivery mechanisms due to multiple touchpoints, and the limited reach of welfare payments to the unbanked population who may not have a bank account or a smartphone.

The use of e-vouchers by governments and humanitarian organisationsfor welfare delivery is not new, and in fact, they have been utilisedsince a decade. The World Food Programme (WFP) started using e-vouchers for food distributionto to Syrian refugees in Lebanon in 2013. In partnership with Mastercard, it issues such vouchers in several countries across the globe.Yet another e-voucher programme in Kenya has been in place since 2015 through Safaricom’sSurePay (Safaricom is partly owned by the Kenyan government) for health and food security programs and insurance. Further, in 2020, the Kenyan government in association with its agriculture ministry and World Bank launched an e-voucher programme for its farmers to enable them to buy farm inputs from authorised private agro-dealers. E-vouchers have also been used for retail purposes by private organisations around the globe. Recently Thailand (through an e-voucher campaign by the government) and Beijing Municipal Corporation Bureau issued e-vouchers to its citizens to boost retail spending during the pandemic and bring about consumer market recovery.

The good and the bad

There are many benefits of converting welfare cash subsidyor funds or in-kind distribution into an e-voucher. Firstly, e-vouchers like e-RUPI may result in reduced cost of storage and transportationin welfare delivery mechanisms which require in-kind distribution (of food etc.) And secondly, they may lead to better governance due to (a) reduced touchpoints in terms of collection of cash or subsidised goods, especially during the pandemic, (b) reduced leakage as these vouchers are  prepaid and received directly on the phone and hence limit diversion by and intervention of middle-men, and (c) tracking of end-use to ensure usage for the purpose for which the voucher was issued. E-vouchers may also lead to development of the local economy as redemption may be at nearby merchant stores, and most importantly, it may help in reaching beneficiaries who have a phone but are financially excluded due to lack of ownership of bank accounts.

However, mere digitalisation of cash subsidy or funds may not fully eliminate the challenges which otherwise persist in welfare delivery systems. The primary challenge is that of having a comprehensive database of beneficiaries so that no one is missed out, which is imperative for any welfare delivery system to be reliable. Further, in states like Bihar, paper-based food vouchers were found to be inefficient due to malpractices by merchant shops of inducing artificial shortage of stock, due to existing local politics and lack of grievance mechanisms. Similar challenges may possibly exist for e-vouchers as well. A study also found that under a pilot scheme in the Public Distribution System where beneficiaries received cash equivalent of the food subsidy in their bank accounts, the amount was not actually equivalent to the in-kind benefit that would have been received. Merely providing cash subsidies through an e-voucher may not solve the problem of the subsidy itself being insufficient. These deficiencies cannot be addressed only by the digitalisation of vouchers or coupons as they are endemic to the welfare delivery system itself.

Limits of digitalisation in India

Digitalisation itself may also pose certain challenges, primarily of lack of awareness and digital literacy. Morever, as possessing a mobile phone is a pre-requisite for obtaining the benefits of e-RUPI, and as women are less likely than men to possess a phone (figures indicate a gap of 28% for India), it may lead to a disparity in its utilisation and the trickling of benefits to women. If an e-voucher is issued to a beneficiary living in a remote village in Rajasthan where mobile network is weak, and the nearest redemption point is 50 km away, the utility of such a voucher is low. Hence, the overall lack of a digital infrastructure may hamper its usage due to insufficient redemption points where an e-voucher can be redeemed for welfare services, especially in rural areas. Poor mobile network also poses a major challenge for the smooth functioning of a digital tool, which may not be dependent on the internet, but requires a telecom network.

For e-RUPI to be a successful tool for financial inclusion of the unbanked, it is essential that along with developing the mobile and digital infrastructure adequately and making it equally accessible to both men and women,in rural and urban areas, the inherent deficiencies in welfare delivery mechanisms are also fixed. In the absence of this there is a risk of it becoming yet another digital ‘solution’ which does not really solve the problem of financial exclusion.