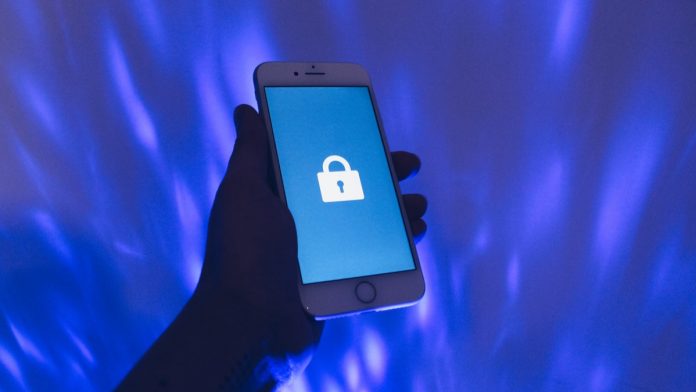 Digitisation of courts brings privacy concerns. But India lacks right to be forgotten

The policy should address how courts deal with privacy concerns. It's important to not wait till PDP Bill is enacted

This opinion was published in The Print on November 22, 2021.