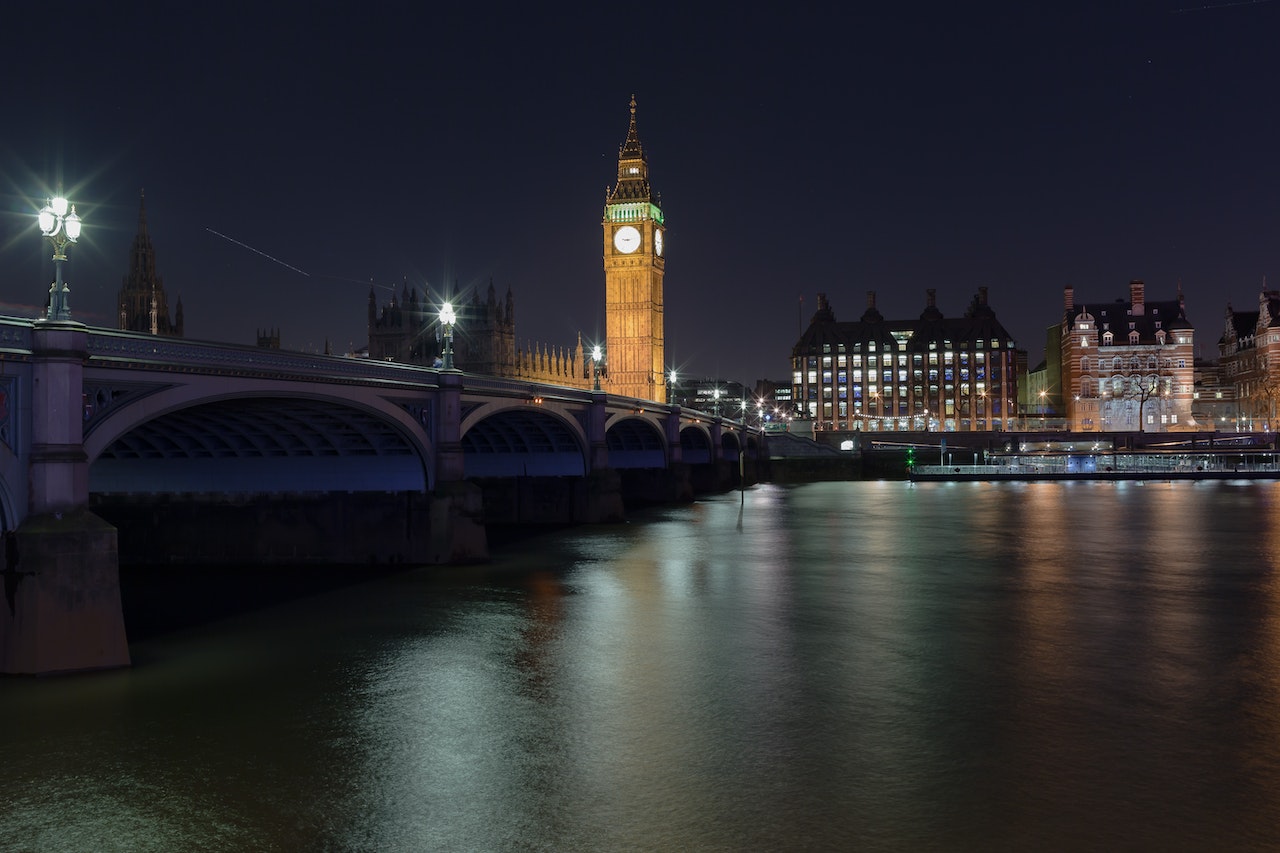 Indian Standard Time – five hours and thirty minutes ahead of Greenwich Mean Time is the first thought that one thinks of when they hear those three words. In school, when we were taught this, there were no questions raised by my classmates or myself. It was always considered as the accepted norm, that India has only one time zone. As if by some unknown natural phenomenon, the sun rises and sets at the same time across the nation. Nothing could be further from the truth than this simplistic idea of how Indians live with time in India.

The continued existence of Indian Standard Time (IST) is one of the more quiet yet damning legacies of the British Raj in India. The selection of 82°33’ E longitude that passes through Mirzapur, Uttar Pradesh was one made by the Viceroy of India, Lord Curzon and was adopted by India post independence as the standard time zone. Time cannot be a concept that exists outside of politics as the selection of a standard time zone is a political act and in India, devoid of any scientific or rational basis. As conversation around decolonising laws in India gains fervour, the continued usage of Indian Standard Time must also be decolonised.

The International Meridian Conference held in 1884 at Washington D.C. passed a resolution declaring the, ‘meridian passing through the centre of the transit instrument at the Observatory at Greenwich as the initial meridian for longitude.’ The effect of this resolution led to the creation of Bombay Time and Calcutta Time to be used in India. Bombay Time was decided as four hours and fifty-one minutes ahead of Greenwich, while Calcutta Time was accepted as five hours and thirty minutes ahead of Greenwich. Eventually in 1905, the British Government in India decided to standardise the 82°33’ E longitude as the standard meridian of time for India. Despite this coming into effect on January 1, 1906, Bombay Time continued to be used in Bombay until at least 1955. Even today it has been mentioned that Parsi Fire Temples calculate their rituals based on Bombay Time rather than IST.

This situation even found mention in the Constituent Assembly, when during a debate on an amendment to Article 54 (1) of the Draft Constitution, Dr. B.R. Ambedkar raised the question of the lack of a particular system of timing stating, ‘is it the Greenwich time, the Standard time, the Bombay or Calcutta time?’

By continued usage of IST, one ignores the fact that on summer solstice the estimated time for sunrise in Dong, Arunachal Pradesh in the east of India is 04:05 AM, while at Gahur Mota, Gujarat in the west is at 06:09 AM. The two hours and four minutes difference has a larger effect on the health of individuals and the environment than often mentioned.

As I write this, the estimated time for sunrise and sunset in South Andaman for example is 5:43 AM to 5:15 PM whereas in Delhi it is 7:13 AM and 5:51 PM. What this means is that the sunrise and morning hours on Swaraj Dweep Island is one hour and thirty minutes before Delhi. By the time the Government offices open on Swaraj Dweep at 10 AM, the island would have witnessed an hour and thirty minutes more of sunlight than the offices in Delhi. Why does this matter?

A paper published by the Council of Scientific and Industrial Research National Physical Laboratory (CSIR-NPL) — the National Measurement Institute (NMI) of India and the custodian of IST proposes the necessity of two time zones in India. The authors use the scientific research by Nobel Prize winners, Jeffrey C. Hall, Michael Rosbah and Michael W. Young on how the circadian rhythm and physiological processes rule the biological species as one of the reasons to push for two time zones in India.

Paraphrasing the CSIR-NPL explanation of the concept — biological species (such as humans) are ruled by internal clocks (biological clocks) that run on a 24 hour light-dark cycle in synchronisation with the sun. Hall, Rosbah and Young isolated a gene that controls the normal daily biological rhythm. In effect humans sleep at night and wake up with sunlight. As humans move from one time zone to another, their bodies require resynchronisation of their biological clocks, which leads to sleeping at odd hours or commonly known as ‘jetlag.’

Natural processes in the body as studied shows that the most efficient hours for work and productivity are between 9AM to 5:30 PM as it synchronises with the circadian rhythm. If work times and the circadian rhythm are not synchronised, the working efficiency can be compromised. If the sun rises earlier than the accepted time zone, the phase of high alertness of biological responses could be wasted, whereas when the sun rises later, people at work could be less efficient as their body processes are still waking up to the light-dark cycle.

The CSIR-NPL paper also posits that some 20 million kilowatt hours of energy could be saved by creating a second time zone. Which is a significant saving in light of India’s efforts to combat climate change. The negative consequences of a single time zone are also felt by children in Gujarat if research by Maulik Jagnani is to be believed. Schools in Gujarat start as early as 8:30 AM, while the sun rises around 8AM at places. This situation is not ideal for the biological clock. It has real time consequences to educational outcomes that could be sub-optimal and lead to reduction in school enrolments by almost 11%. Jagnani’s research attempts to quantify the human capital cost of roughly 4.1 billion dollars (Rs. 29,000 Cr.) annually.

Continuing with IST and a single time zone is continuing with the colonial ideas of order rather than looking at ways to improve the lives of Indian citizens.

The lack of a commonsensical approach to this policy has led to an interesting system in Assam, where tea plantations follow ‘chaibagaan’ time, where the clocks are set one hour ahead of IST. This unilateral decision taken by the Tarun Gogoi government in 2014, showcases the state’s irritation with the Union over its approach to the question over the continued usage of IST.

By decolonising time as how we perceive it today and looking at solutions that aid the modern Indian state, the Union Government would be chipping away at another colonial legacy holding back the nation.

Keshav Padmanabhan is a Communications Associate at Vidhi. Prior to joining, Keshav was a LAMP Fellow (2019-20) and worked as a Research Assistant to a Member of Parliament. He holds a Bachelors in Journalism and Communication Studies from Manipal Academy of Higher Education and a Masters in European Studies from Hochschule Bremen, Germany.