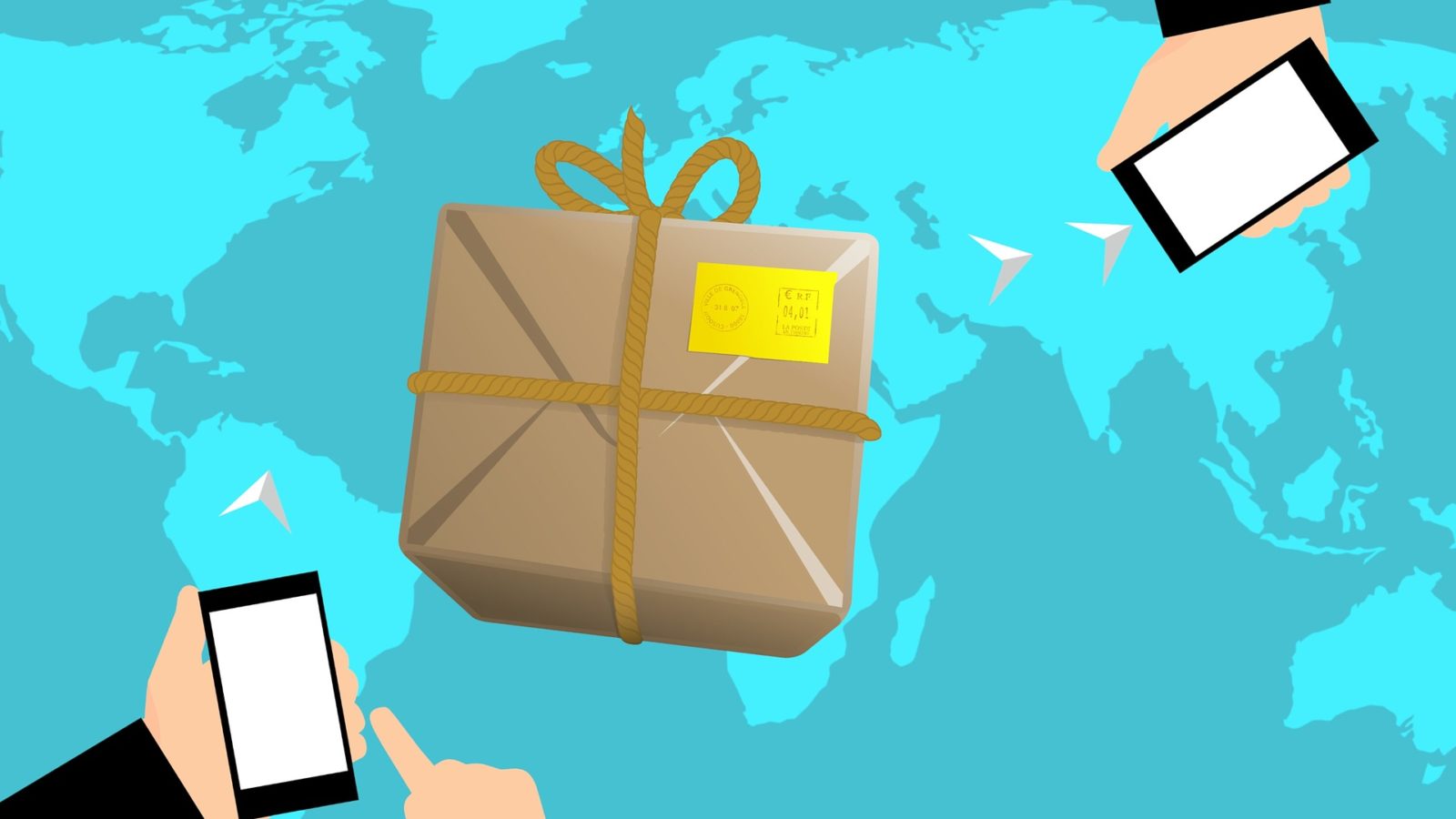 Gig workers have been a lifeline during the Covid19 crisis

For the better part of the previous decade, tech companies have been insisting that ‘gig workers’ such as delivery riders and cab drivers are not really their ‘employees’.

The term ‘gig work’ is used to describe a contract-based relationship between workers and on-demand platforms such as food delivery applications and cab aggregators. Such platforms have maintained that gig work is fundamentally different from traditional employment. Their stance is based on the narrative that gig work is flexible, the workers are replaceable low-skilled labour, and that they fall outside their ‘core business’.

Ironically, today, when the world is dealing with the Covid-19 pandemic and is in the middle of nation-wide lockdowns, gig workers have emerged as a critical link in keeping cities functional. At the same time, gig workers, lacking the protections and job safety guaranteed by traditional employment, face the greatest risk of losing their livelihoods due to the pandemic.

While several online platforms were quick to announce financial support and other short-term measures for their workers during the Covid-19 outbreak, they weren’t legally guaranteed or clearly spelt out. The labour laws in India too don’t take into account gig work, and as a result, fail to support workers adequately.

If and when the current public health crisis ends, the narrative must change to recognise delivery workers and cab drivers as essential to daily life. Legal reform for gig workers must follow.

The legal lacunae of ‘gig work’

‘Gig work’ has been used as a catch-all phrase to describe the kind of employment relationships that have been enabled by digital platforms over the last few decades. Workers are no longer ‘employed’ in long-term arrangements by a single firm which supervises their behaviour. Instead, they are free to accept individual tasks from multiple employers on their own schedules.

This arrangement is often argued to be the ‘future of work’ as it is seen as both flexible (workers can take up several gigs at once) and benevolent (workers can be their own masters). However, a deeper look reveals that this futuristic arrangement exploits the gaps in a dated legal structure that governs employment.

The ruthless laws of the market lead to a strong incentive for emerging companies to structure their business operations in a way where workers of the company are ‘independent contractors’ of the company, instead of employees. This enables a company to save on costs related to employees under employment law. These costs include providing a living wage, social security, injury compensation and severance packages. Therefore, even though a company may use technological tools to foster the dependence of gig-workers and exercise control over them in much the same manner as traditional employees, they are able to subvert the cost of providing employee protections.

The lack of ‘employee’ status has also rendered gig workers unable to form unions to represent their interests. However, courts across jurisdictions are slowly opening their eyes to the realities of gig work and granting some of these rights.

The regressive state of employment law is also seen in India which relies on a dated and highly complex legislative structure to govern labour laws. The proposed simplification of labour laws in India, in the form of the Labour Codes of 2019,only recognises ‘gig workers’ in the context of social security, leaving them outside crucial protections related to occupational health and safety, wages and industrial relations. Essential workers, one would imagine, deserve a greater degree of protection from the state.

If the precarious conditions of ‘gig workers’ do not already seem harsh, the outbreak of Covid-19 and the subsequent socio-economic impact make for a terrifying outlook.

As mentioned above, in a truly Kafkaesque sense, ‘gig workers’ have been risking their lives to do ‘jobs’ that they don’t actually have. And when the outbreak is over, they are at the biggest risk of losing the ‘jobs’ they never had.

The essential role performed by gig workers in this time of crisis cannot be forgotten in a privileged wave of post-pandemic merry. This moment of crisis must yield a greater social recognition of the realities of the modern city and the role that gig workers play.

Delivery workers have already been notified as ‘essential services’ in legal instruments across the country. This recognition must be well-documented and should serve as the basis for political and legal initiative to address the position of gig workers. Benefit and relief schemes such as the Coronavirus Job Retention Scheme proposed in the UK or the Coronavirus Aid Relief and Economic Security Act in the US must be developed in the Indian context, and gig workers must be included in this formulation. This is in addition to a broader reform of employment law which should provide gig workers with protections related to occupational health and safety, the formation of unions and the guarantee of a living wage.

Legal reform is capable of rehabilitating the position of an essential cog of the modern city. The legal innovation of gig work should not stand in the way.