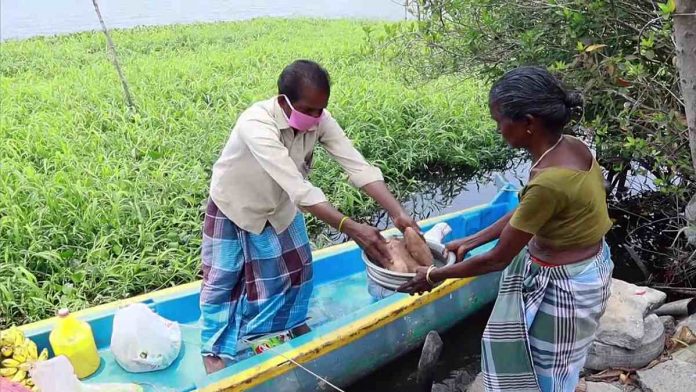 Covid must put an end to local govts’ long wait for power and self-rule. Kerala tells us why

Most Panchayati Raj and municipalities’ laws do not clearly demarcate the functions of local bodies. It’s time for constitutional amendment.

Go to ThePrint to read the Opinion