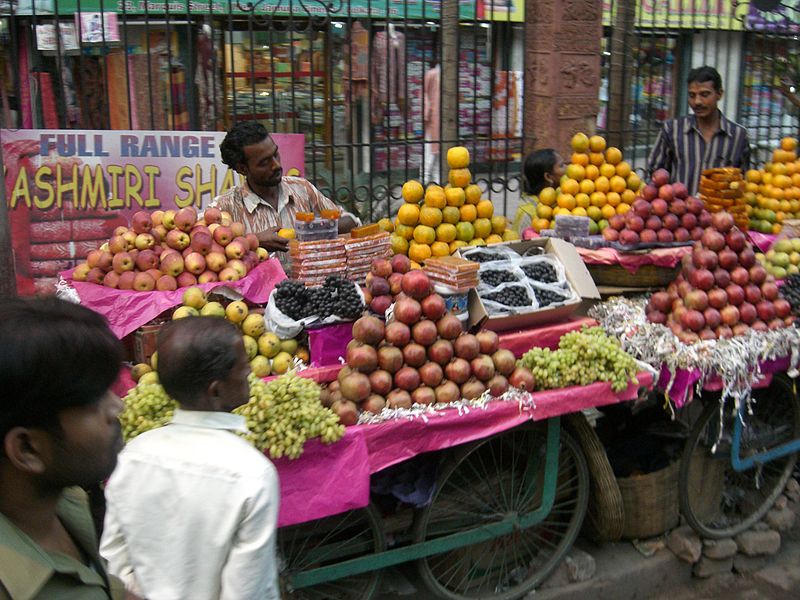 Need for states to fully implement the Street Vendors Act, 2014

Street vending is a source of employment and livelihood for a large number of people in India’s informal sector, yet, it is considered an undesirable activity in the eyes of city administrators. The general public too sees street vendors as encroachers, using civic space that could be used for more aesthetic purposes. But during the Covid-19 pandemic, street vendors, such as vegetables and fruits sellers, have come to provide an essential service. They have turned out to be more dependable than online grocery stores and are better placed than departmental stores to make efforts to ensure social distancing. By continuing to get goods from mandis, they have ensured the survival of the supply chain for both the producers and the consumers.

The Supreme Court too, in the past, has recognised the role street vendors have in a community. In the 1989 case of Sodan Singh and Others versus NDMC, the court ordered that street vendors be given the right to trade and acknowledged:

“If properly regulated according to the exigency of the circumstances, the small traders on the sidewalks can considerably add to the comfort and convenience of the general public, by making available ordinary articles of everyday use for a comparatively lesser price.”

However, even decades after the Supreme Court’s order and the subsequent passing of the Street Vendors Act, 2014, street vending in India faces a major clamp down by governments through evictions and frequent harassment. This is largely because states haven’t yet fully implemented the 2014 Act that has protections in place to provide security to street vendors.

Since street vending remains a viable source of employment for many, the Covid-19 pandemic is an opportunity for state governments to properly implement the Street Vendors Act. This will have significant benefits for street vendors, government bodies and consumers.

Protections under the Act

1. Street vendors are often faced with unannounced evictions, forcing them to sometimes abandon their goods. For municipal corporations and the police, street vending becomes a rent seeking opportunity.

The Act, however, has provisions to protect certified vendors against unannounced and immediate evictions. The Act requires that a 30-day notice be given to street vendors before eviction.

2. The Act provides for the creation of a Town Vending Committee (TVC). The committee is tasked with carrying out a survey of street vendors every five years, and accommodating all identified street vendors in vending zones, which shall be areas identified by the TVC and designated for use by street vendors.

Under the Act, a minimum of 40% members of the TVC must be representatives of street vendors. However, this provision has particular challenges in implementation since street vendors, unlike traders and shop-keepers, are often not organised in any formal manner, so the legitimacy of their representation in the TVC is tough to certify.

3. The law also provides for the creation of a Grievance Redressal Committee, though the requirement of submitting a written application in a specific format by vendors seems to negate the purpose of the provision itself.

Need for states to implement the Act

Street vendor associations have been demanding implementation of the Street Vendors Act for a long time now.

A 2019 report by the Centre for Civil Society identifies 11 steps that states are required to implement under the Act, and points that no state has implemented all of them yet. Tamil Nadu, Mizoram, Chandigarh and Rajasthan had progressed the most in terms of implementation.

However, to efficiently respond to the current COVID-19 pandemic, every state needs to notify certain rules and schemes under the Act. An important step states can immediately take is to identify street vendors by ensuring the formation of TVCs under each local authority for different areas of the state.

Apart from conducting surveys of street vendors, the TVC is also in charge of enumerating them and issuing identity cards. During the current crisis, states that have previously conducted surveys and provided ID cards to street vendors face an obvious advantage as it is easier for them to identify, contact and support vendors, and even utilise their services to ensure a continuous supply of essential goods.

Implementing all the provisions of the Act has long term benefits that go beyond the current Covid-19 crisis. Providing legal recognition to street vendors would also help reduce their socio-economic vulnerability, ensure better availability and access of goods for communities, and allow municipalities and local bodies to increase their own revenue by collecting taxes and fees through official channels.

Sumeysh was a Senior Resident Fellow at Vidhi's Nyaaya. His research interests were primarily in areas of access to technology, information and rights in the digital space.