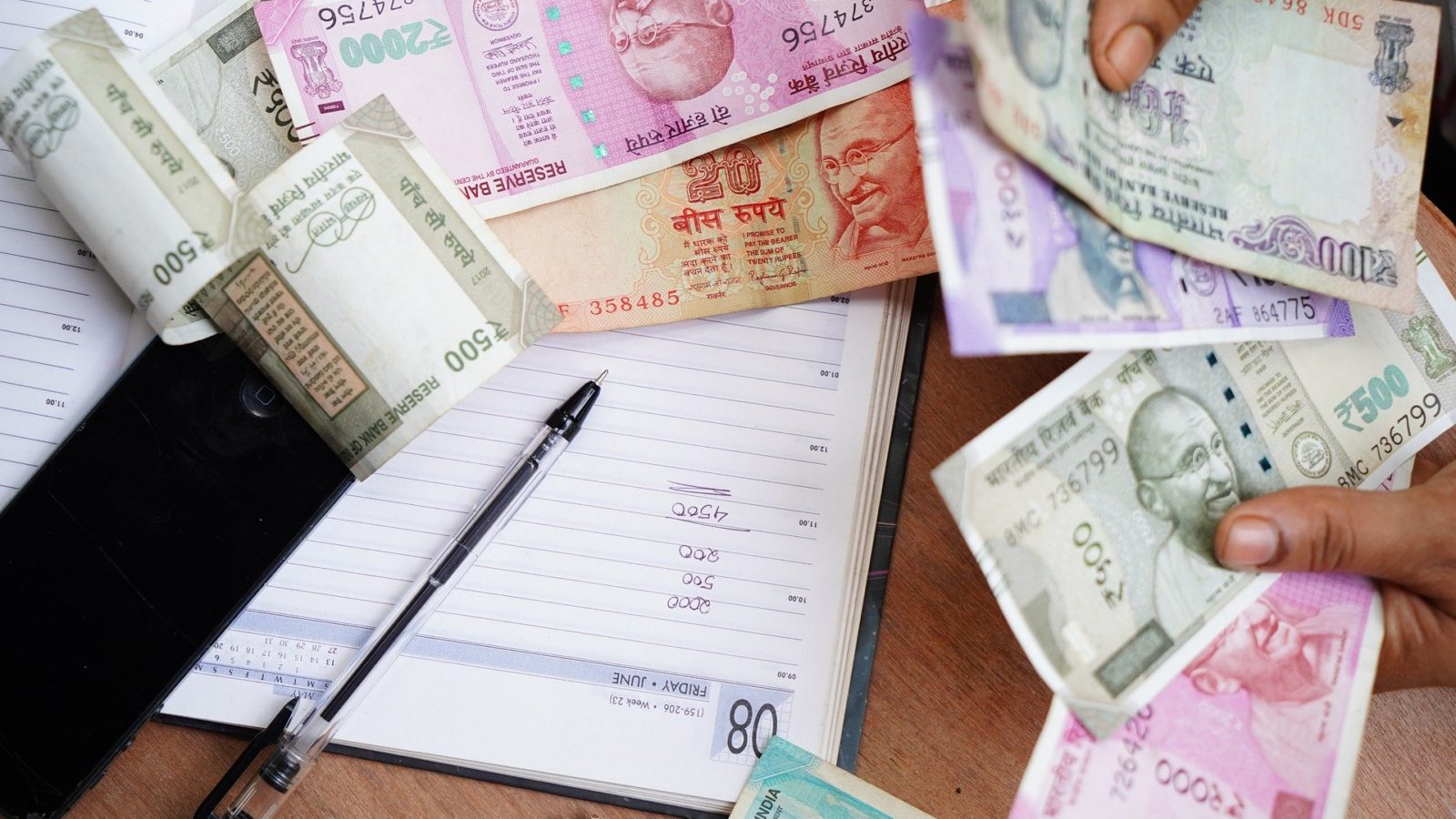 Need for states to fully implement the Street Vendors Act, 2014

During the 2015 Chennai floods, Uber’s surge pricing and sky-rocketing air-travel prices prompted a debate around ‘price gouging’, a practice where sellers sell goods at inflated prices during high demand resulting from an emergency. Price gouging is not prohibited in India per se. Several experts had then suggested that India, like the US, should introduce anti-price gouging laws which would make it illegal for sellers to increase prices above a certain limit, usually determined as a percentage of the original price.

A similar debate has now arisen in the context of the Covid-19 pandemic. The US and the European Union have warned businesses of strict action against extortionate pricing of necessary goods. In the UK, the Competition and Markets Authority has set up a Task Force and a portal to report unfair business behaviour during the outbreak. In the US, the number of price gouging complaints have increased substantially over the last month. In India too, there have been reports of prices of vegetables and staples increasing by around 25% and paracetamol by 40%. Such reports have prompted discussions around whether India should finally introduce comprehensive laws on price gouging. This blog addresses the need for effective price gouging laws during such emergencies and after.

The introduction of price gouging laws in India is of particular relevance to India’s commitment to the United Nations Guiding Principles (UNGPs) on Business and Human Rights (BHR). The UNGPs have three main pillars:

Pillar 1, in particular, says that States should implement laws and policies that tackle human rights abuses by businesses. Unfair price inflation during a crisis can be considered a human rights issue under Pillar 1. At the heart of inflated pricing of goods lie unfair market practices that are designed to exploit the needs of consumers (many of whom might be vulnerable persons such as migrant workers) during a crisis. An examples is selling medicines at prices much above the MRP. It is the State’s duty under Pillar 1 of the UNGPs to design and implement comprehensive laws and policies to tackle such artificial price inflation by businesses, and introducing price gouging laws would be one way to fulfil this duty.

In the absence of specific anti-price gouging laws in India, other laws have been evoked to perform somewhat similar functions. For example:

The Essential Commodities Act, 1955 (the 1995 Act) can be used to cap prices of essential goods as determined from time to time. The Act has recently been evoked to cap the price of masks and hand sanitisers at February 2020 prices till the end of June 2020.

These laws, however, are not entirely able to address the challenges that arise during emergencies.

For instance, the notion of ‘excessive pricing’ under the 2002 Act is difficult to define as there is no benchmark price for the purpose of comparison. Moreover, the 2002 Act only applies to scenarios where there are competition law concerns and it cannot be used to regulate price gouging that does not arise from anti-competitive activity.

Similarly, the 1955 Act only regulates notified ‘essential goods’ and does not take into account goods that may be necessary but not notified as ‘essential’. This means that businesses have the freedom to increase prices indeterminately for any non-notified goods and services such as transport or repair services.

Even after the lockdown ends, it would undoubtedly take a significant amount of time for markets to return to normal. In the interim, should businesses be free to indiscriminately increase the price of ‘non-essential’ but necessary goods?

As discussed above, the current legal framework, particularly the 1955 Act, does not provide an answer. To address this gap, the introduction of comprehensive price gouging laws will be beneficial in the long haul.

For instance, the Californian anti-price gouging statute applies to all major necessities the moment an emergency is declared and prevents businesses from raising their prices by more than 10%. The concept of “major necessities” under the Californian law is not strictly limited to medical supplies and food. It also includes goods and services such as transportation, construction, storage, and repair services, among others. Introducing a similar anti-price gouging law in India, which covers a wide number of necessary goods and services might be an effective and efficient way to tackle artificial price inflation in emergency situations.

Opponents of this approach may, rightly so, point out how extraordinary crises like the Covid-19 outbreak place inordinate pressures on supply chains by affecting the workforce globally. During such emergencies, several businesses may legitimately be forced to increase prices in order to remain profitable. In such situations, introduction of price gouging laws could disrupt the supply of scarce goods altogether as businesses would rather shut down than to function in loss while keeping prices low. Ultimately then, price gouging laws might just do more harm than good.

However, designing price gouging rules to address the issue of legitimate price inflation while tackling artificial and unfair price inflation is not an impossible task for lawmakers. Here’s how:

• Firstly, the permissible limits for increasing prices (such as the 10% limit in California) might already provide some leeway for legitimate price inflation for struggling businesses.

• Secondly, the legal framework around any anti-price gouging laws could be designed to allow businesses to plead and prove legitimate market pressures (such as supply chain pressures) as permissible defences to price gouging charges.

• In an emergency situation, it is admittedly not possible to ensure that all businesses remain profitable and solvent. Thus, the possibility that some businesses will risk scaling down operations as a result of an anti-price gouging regime should be accepted, and such businesses may be compensated or supported in other ways.

The fact remains that there needs to be some comprehensive framework to tackle price gouging by those businesses which inflate their prices unfairly with a view to profit from the vulnerability of consumers. This is particularly important because reviewing and strengthening India’s laws on inordinate and abusive price inflation by businesses falls under India’s stated commitment to the UNGPs. Thus, considering the introduction of an anti-price gouging regime in India might be an exercise worth conducting after all.