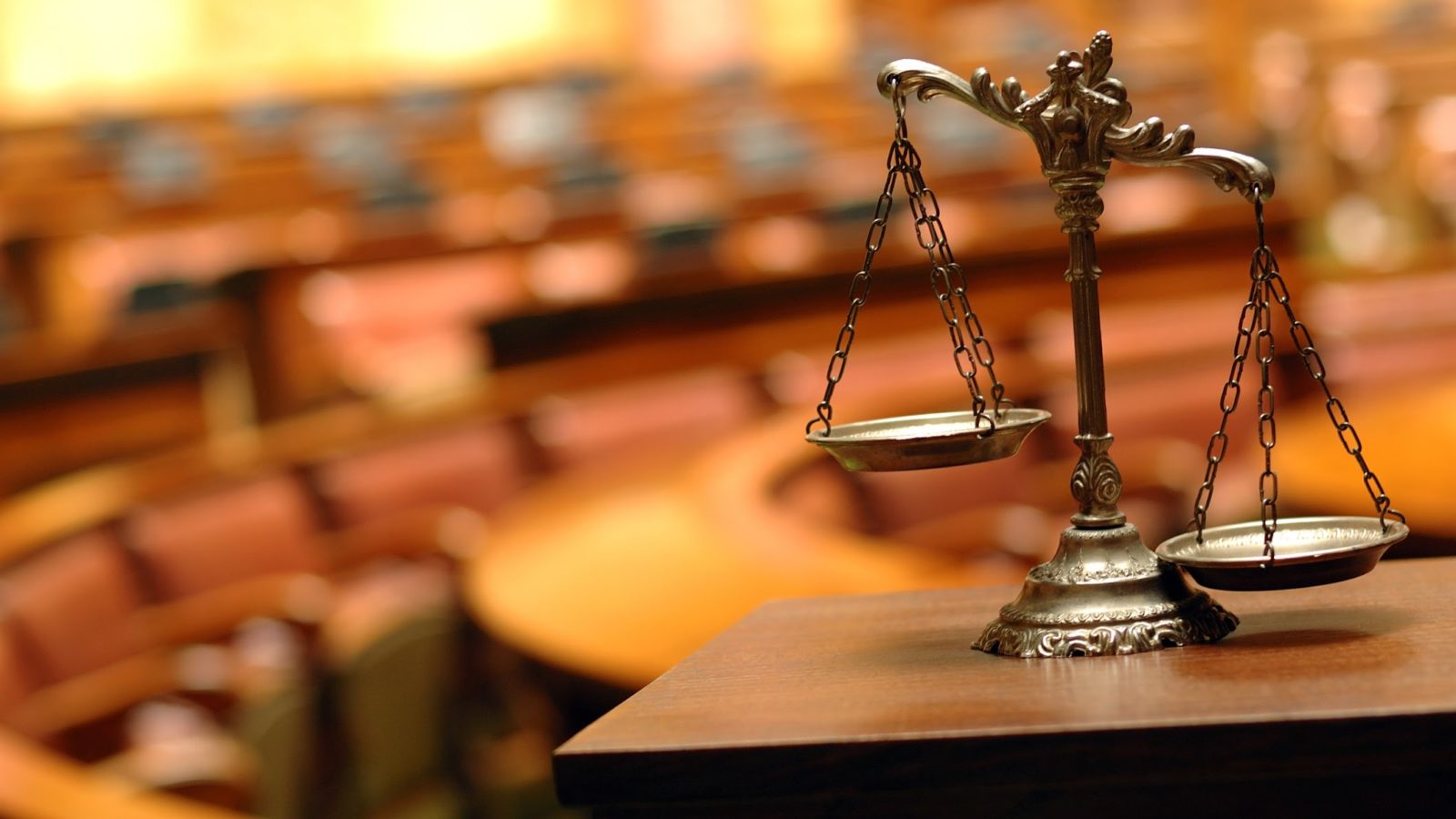 The government has approved the construction of 1023 Fast Track Special Courts (FTSC) for tackling the pendency in rape cases and cases under the Protection of Children from Sexual Offences (POCSO) Act 2012. For this purpose an amount of Rs. 767.25 crore has been approved under the Centrally Sponsored Scheme (Scheme) for Development of Infrastructural Facilities for the Judiciary for the year 2020-21.

However, given the Scheme’s history of numerous inefficiencies in implementation, the question arises as to whether the Department of Justice, the central body overseeing the Scheme, will draw from the lessons of the past for better outcomes this time around or not.

Misses of the past

The Scheme was established in 1993 owing to the dire deficiency of courtrooms and residential buildings for judicial officers. While the Scheme in its original avatar covered both the High Courts and the district courts, the latter have become the exclusive focus of the Scheme since 2011. As per the design of the Scheme, 60% of the amount is supposed to come from the Centre while the remaining 40% has to be borne by the respective state governments themselves. Since its inception, approximately Rs. 7460 crore has been allocated by the Centre to the States with uncertain outcomes. Key reasons are explained below.

1. Disparity in fund distribution among states:

The central government’s share is supposed to be disbursed across 27 states/UTs for the FTSC. In fact, the Maharashtra government has reportedly sanctioned the construction of 138 fast track courts with the expected cost of Rs. 100 crores. This means out of the proposed 767 crore for all the states combined, it is expected that 60 crores of the Central share will go to Maharashtra alone, leaving on an average, only 26 crores for each of the other states. 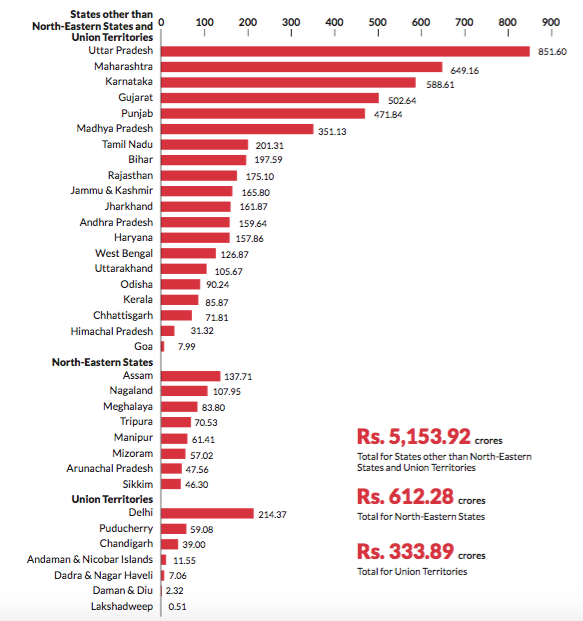 Maharashtra has historically been the recipient of one of the highest disbursal of funds from the Centre (Rs. 649 crores), second only to Uttar Pradesh (Rs. 851 crore). On the other hand, states like Chhattisgarh (Rs. 71.8 Crore), Kerala (Rs. 85.8 Crore) and Odisha (Rs. 90.2 Crore) have received a significantly lower amount despite similar and sometimes more severe shortfall of infrastructure. (In Odisha, as per Vidhi’s study, the shortage was so extreme that if the district judiciary worked at full capacity, 50% of the judges wouldn’t have courtrooms available to them. In comparison, Maharashtra and Goa combined had a shortfall of only 13% courtrooms.)

2. Flawed Design of the Scheme:

The question that comes to fore then is why is the Centre financing the already resourceful states more generously? Clearly, there is an inherent flaw in the design of the Scheme which overlooks the actual needs of the states.

To be eligible for receiving funds from the Centre, state governments are required to submit a utilisation certificate (UC) at the end of the year for proving that the previous year’s funds have been exhausted. As this includes the state’s share of 40%, states which do not have the capacity to invest large amounts of money towards judicial infrastructure may become ineligible next year. In fact, Chhattisgarh and Odisha did not receive any funds between the years 2015 and 2018.

Moreover, even if some states can allocate their respective shares, it is difficult to produce a UC for the entire amount released within the year. If partially used, it reduces the amount released to them the following year. Any infrastructure project takes time, owing to the multiple bureaucratic levels involved. This includes getting numerous approvals, tendering the project and actual execution. Time and cost overruns are commonplace.

Yet to satisfy the requirement under the Scheme, some High Courts report that the UC is based merely on the transfer of funds to the PWD (Public Works Department) or the relevant construction agency, irrespective of whether or not the actual construction has taken off. Worse still, the UC which is a standard template for all central schemes (GFR-19A), fails to accommodate adequate checks to monitor the funds and verify the information given by the states.

In conclusion it may be said that the decision of the government to build more courts under the Scheme comes with the right intentions. However, unless measures are taken to address the practical difficulties of implementing the Scheme, the outcomes envisaged may fall short of expectations. It is crucial that the eligibility criteria are revised and the monitoring mechanisms strengthened so that the fast track courts are up and ready to deliver justice.