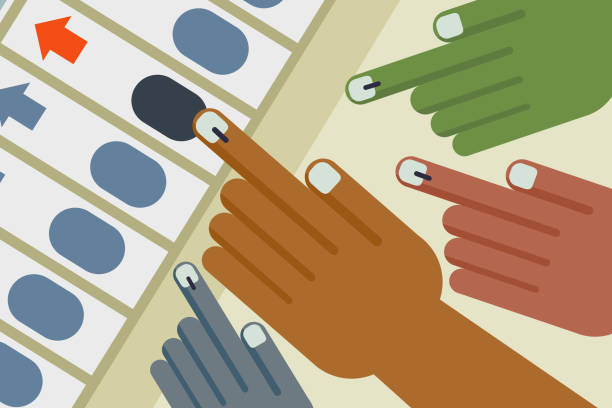 Can Electronic Voting Machines be rigged?

What are electronic voting machines?

An Electronic Voting Machine (EVM) is an electronic device used for recording votes. The Electronics Corporation of India and Bharat Electronics created Electronic Voting Machines (EVMs) in the 1990s, and they were gradually introduced in elections around 2001. Since 2014, EVMs have been used for all general and state assembly elections in India. They have replaced the paper ballot voting system, leading to a drastic reduction in booth capturing, vote-rigging and lowered labour and administrative costs.

What is the issue with EVMs?

Political parties are concerned that votes cast through EVMs can be manipulated. An added concern is that a voter cannot check the electronic record after casting their vote. Therefore, there is no certainty in voters’ minds that their votes are going to the intended party, which may prevent them from participating in the electoral process. Maharashtra’s draft bill seeks to address this issue by allowing voters to choose paper ballots instead of EVMs to cast their vote.

How can we create a paper audit trail for EVMs?

In 2011, the Supreme Court directed the Election Commission of India (ECI) to include a paper trail to help confirm the reliability of EVMs. Accordingly, the ECI developed EVMs with a voter-verified paper audit trail (VVPAT).

In the VVPAT system, the device not only records the votes created electronically, but also shows an automatically generated paper ballot to the voter, which is then deposited in a safe box. So, voters can see their vote being generated as a paper ballot to verify that it is recorded correctly. If the machine has been tampered with, there will be a mistake in the recorded votes, and the ECI can conduct a paper trail audit if needed. This is an improvement over the previous non-document ballot voting systems which could only recount the electronically recorded votes.

EVMs accompanied by VVPATs are now used in every assembly and general election in India. The ECI verifies about two percent of the EVMs, i.e., five polling stations per constituency, before certifying the final results.

What is the way forward?

It is not entirely clear whether the VVPAT will be used for upcoming elections. However, paper ballots result in more paper wastage, along with greater chances of rigging and booth capturing. The VVPAT, on the other hand, removes the voter’s fear of an incorrectly recorded vote and provides an accurate paper audit trail for the ECI.