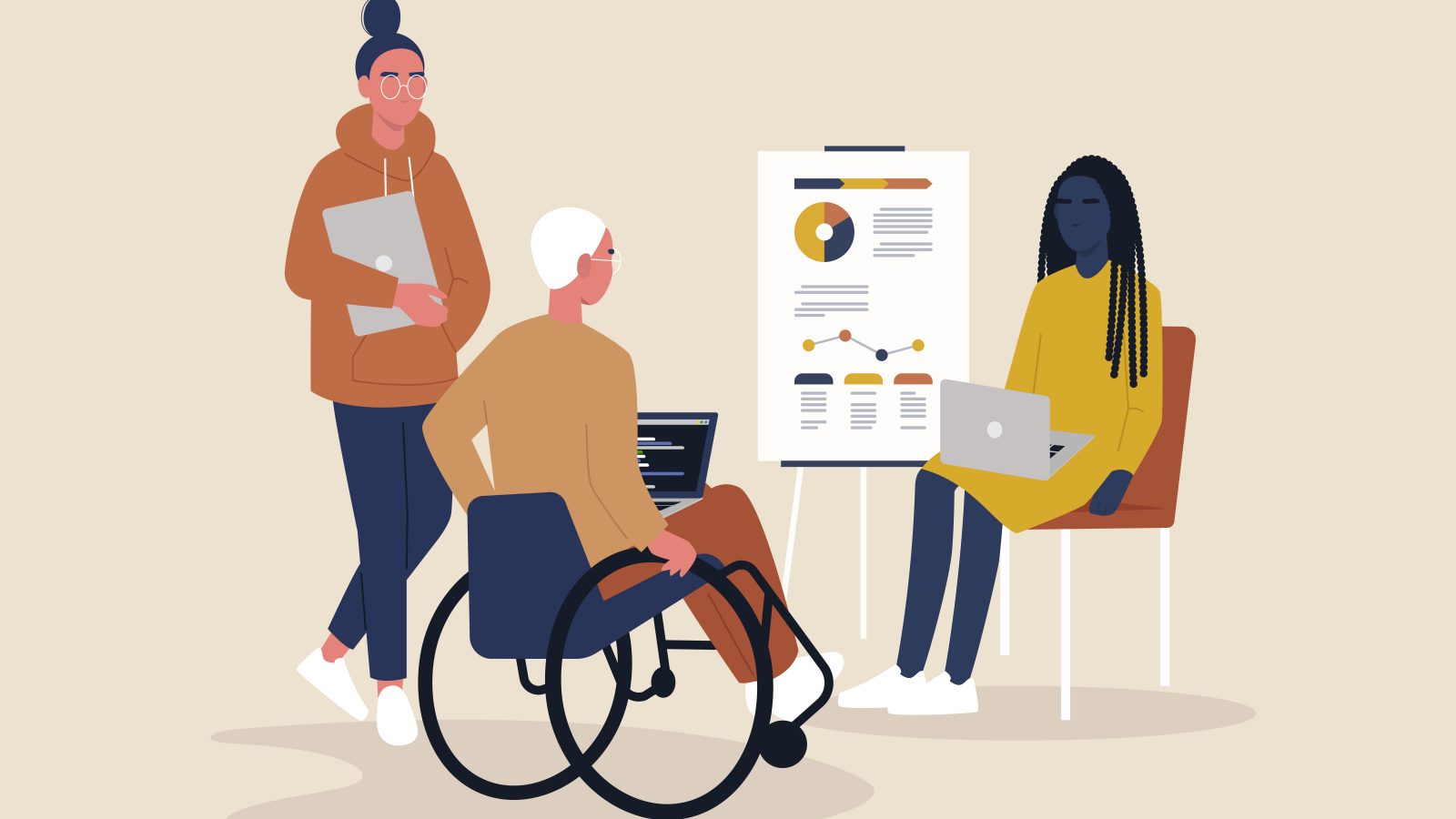 An Expiry Date Against Treating the Disabled Unfairly

That there continues to remain a huge gap between the professed ideals of our laws and court judgments and the lived realities of the citizens whom they seek to empower is a well-known and studied phenomenon. However, what remains less explored is the question of how this gap can be narrowed. It is here that a recent judgment delivered by a two-judge bench of the Supreme Court in State of Kerala v. Leesamma Joseph assumes significance.

At issue in Leesamma Joseph was the question as to whether persons with disabilities have the right to claim reservation in promotion. One Leesamma Joseph was appointed in 1996 to the post of Typist/clerk in the Police Department on compassionate grounds, after her brother had passed away during service. She had Post Polio Residual Paralysis in the Lower Limb and her permanent disability had been assessed at 55%. She was promoted to the post of Senior Clerk in September, 2004 and as a cashier in May, 2015. She contended that she should have been promoted as Senior Clerk in July, 2002 and as Cashier in May, 2012 and thereafter as a Junior Superintendent from the date that would have been determined on this basis.

In its judgment, the Supreme Court affirmed the well-settled legal position on two counts. First, it clarified the role of identifying posts [as being suitable for the disabled] for the grant of reservation to them. It held that, consistent with two of its previous rulings, while identification of posts is essential for the grant of reservation, a government cannot use the non-identification of posts as a ruse to escape from the obligation to grant reservation.

Second, it affirmed its holdings in Rajeev Kumar Gupta and Others vs. Union of India and Ors, (2016) 13 SCC 153 and the Siddaraju judgment to the effect that the disabled have a right to claim reservation in promotion. Given that this right is legislatively mandated in the 1995 Act, it held that it did not matter that the State of Kerala had not enacted any rules providing for reservation in promotion.

The non-implementation of disability rights law in India is a long-standing problem. Indeed, as Justice Kaul, who delivered the Leesamma Joseph judgment noted in another case the following week, there exists massive social resistance against complying with this body of law, resulting in continual efforts being made to circumvent it. Notably, the government has not yet framed any instructions for grant of reservation in promotion, as it was called on to do by the first proviso to S. 34(1) of the 2016 Act. Against this backdrop, the Supreme Court’s approach offers a powerful blueprint for ensuring that the disabled are able to work with dignity at the workplace. By imposing an expiry date to the display of indifference towards the disabled by the Government of Kerala, the Court has paved the way for disabled employees to reach as high as their competence will take them.

Rahul Bajaj is Senior Associate Fellow, Partnerships, in the Research Director’s Office. He manages Vidhi’s partnerships with academic institutions, think-tanks and other mutually beneficial partnerships. He also works on developing grassroot networks and collaborative partnerships in select areas of Vidhi’s work. He is responsible for coordinating research work in the Research Director’s Office, in particular on Vidhi’s research projects related to COVID-19. Rahul studied law at the University of Nagpur, graduating as the gold medallist in the university. After working at Trilegal, Delhi’s disputes practice for a year, he pursued his postgraduate legal education at the University of Oxford, as a Rhodes Scholar. On returning to India, Rahul clerked for Supreme Court judge D. Y. Chandrachud before joining Vidhi.