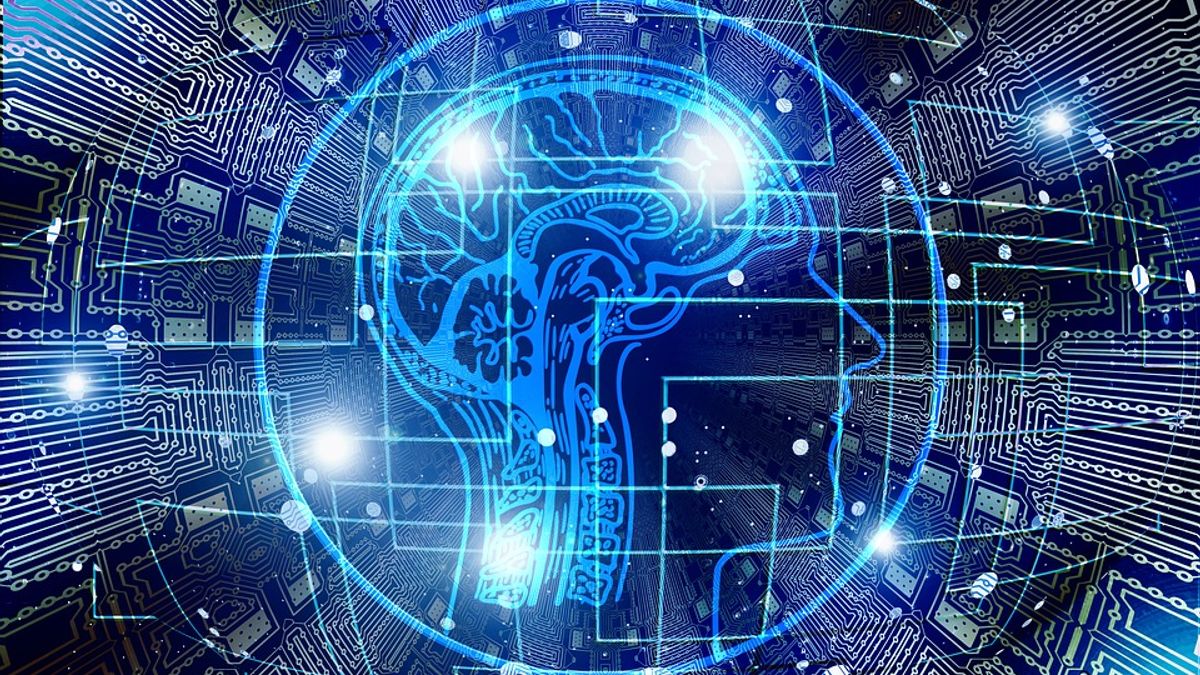 AI for AI – Developing Artificial Intelligence for an Atmanirbhar India

In May last year, as the pandemic raged on, the Prime Minister issued a clarion call for creating an atmanirbhar (self-reliant) Indian state. The idea of self-reliance is neither novel, nor contentious – it arguably traces its historicity to the latter years of the Indian freedom movement when swadesi became a potent symbol of a self-reliant India, finally seeking riddance from the Crown’s yoke.

However, to truly make a nation self-reliant, it is critical to recognise and acknowledge its subjectivities, which in turn must dictate policymaking and governance. The Government of India has unequivocally expressed its desire to harness the transformative potential for AI, for improving the efficiency, diversity, and productivity of our public and private sectors. Consequently, in October 2020, it organised a large-scale virtual conclave, RAISE 2020, wherein international and domestic intelligentsia, and technologists batted for India’s prospective AI projects. Ongoing efforts of organisations like NITI Aayog establish a sound edifice in this regard. In fact, the Indian government’s think-tank has been pivotal in steering this Indian technological tryst to its fulfillment.While the idea of responsible and ethical AI for India is arguably progressive, there is concern; it is the apparent subservience we may demonstrate to western ideas and rationales, an unfortunate vestige of our colonized past. In spite of our patent interest in responsible AI, most of our national efforts towards conceptualising AI ethics, as well as establishing a governance framework, have been largely derivative. Internationally, AI ethics and the use of responsible AI, are frontrunner issues in the EU (mostly western Europe) and North American (i.e., the US and Canada) tech policy debates. These Continental and American ideas have in turn become putative “global standards” and best practices, which other countries (including India) are vying to induct within their local systems. While these frameworks have their merit from decades of scholarship and thought, they are still decidedly western in the values and norms that they uphold and would need considerable rework to make them suitably implementable in the Indian context.

The debate on AI ethics, or the governance of AI in India, while adhering to the aforementioned overarching “international” ideas, must find a path for itself. For instance, while no one will challenge the necessity for promoting inclusivity in India through AI, we must go on to define what inclusivity will entail for a billion plus population disparate linguistically, culturally, socio-economically, and technologically. What we are espousing through this article, is some introspection on how this process can be augmented to a pedestal where Indian perspectives are not only indicative of self-reliance, but also serve as guiding benchmarks for the Global South. Our experimentation with creating a whole from such diverse constituents will trailblaze for other Global South communities who are just as rich in their diversity.

It comes as no surprise that the EU, US, and Canada, have spent a significant part of the past decade in examining issues of AI ethics, the interface between AI and human societies, and other socio-economic and political considerations. These efforts have subsequently been crystallized into ethical principles, best practices, and even institutional and governance frameworks, which currently prevail in most of the discourse on the use of responsible AI. The National Strategy document that was published by NITI Aayog in 2018, also espoused the proposal of AI research; however, this must not be limited to technological innovation. While that is critical, the creation of India-centric legislative, policy and regulatory measures, requires a significant amount of empirical research. In talking about #AI4All, we must be proactive in ensuring that the ‘all’ actually includes people from all the facets of diversity that our land has to offer. We shouldn’t relegate policy making on issues in Nagaland to New Delhi when we don’t have adequate lived experiences to draw on. As a technology, AI has tremendous potential to impact us all, which necessitates active, informed, and engaged participation from us all in shaping technical and policy measures for building responsible AI.

In order to truly apply its own stamp on the domestic AI projects, the governments at the national and state (or local levels) must establish adequate platforms for researchers and academics to take up such research, and openly and candidly discuss their findings. We have consensus that principles of fairness, accountability, transparency, ethics, amongst others are those that we hold dear; now, what remains is actually defining what they mean to us as Indians. At the same time, we advocate for alignment with our major trading partners so that we can continue to have free flow of ideas and technology while still showcasing to the world our culture and values, reflected in the technology that we build.

The ushering of AI has rightly, and perhaps ominously, been called the fourth industrial revolution. While its development and deployment showcase a promise of a self-reliant India, promises are not an end in themselves. They must be fulfilled. For India, the pursuit of AI driven technology must occur by establishing indigenous principles, ethical and responsible benchmarks, and governance frameworks, established through robust research evidence, so that we continue to push forward in becoming atmanirbhar.

Abhishek Gupta is the Founder and Principal Researcher at Montreal AI Ethics Institute and Machine, and Learning Engineer and CSE Responsible AI Board Member at Microsoft.