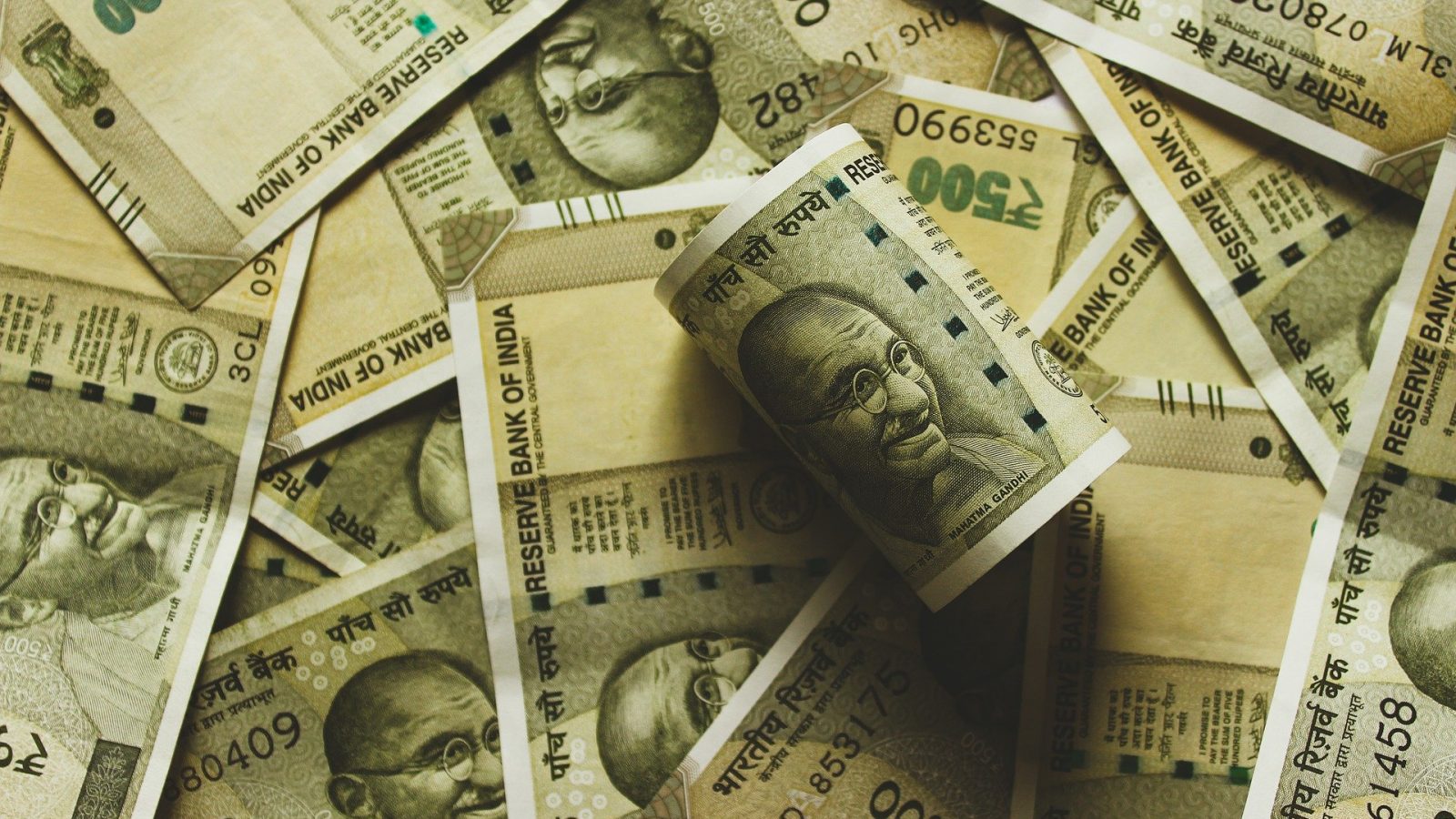 A Small Win for the Taxpayer and the Rule of Law

While much analysis of the Union Budget 2021-22 has been focused on the big picture, some of the less obviously significant measures also deserve attention and focus. This blog focuses on one measure in particular – the reduction in time provided to the Income Tax Department to “reopen” tax returns and what it means for the rule of law. Specifically, the proposed reduction of the limitation time provided under Section 149 of the Income Tax Act, 1961.

In the normal course of things, once a taxpayer files their returns, the government takes their word for how much tax is due from them and refunds any excess. Where the government finds out that the taxpayer has actively concealed information which might increase the tax payable they conduct “raids” (technically “search and requisition”) and based on the recoveries made, revisit the returns filed.

Addressing tax discrepancies under the Income Tax (IT) Act, 1961

However, what if all the information is available, but the taxpayer has still paid less tax and the government realises this after the returns are filed? For instance, the taxpayer might have claimed a deduction thinking they are eligible for it but legally they are not. The taxpayer might have treated some income as “business income” and paid tax according to the law for that when actually it was “royalty income” and they should have paid more tax on it. Keep in mind however that this cannot be done only on the say-so of the income tax department. They have to have some information that is not already disclosed to come to this conclusion.

Situations like these are rectified by the Department by following the procedure under Sections 148 and 149 of the IT Act. A notice is served, a hearing is given and then the “addition” is made (where needed) on the basis of the procedure. However, Section 149 limits the time period within which the Department can issue a notice to the taxpayer.

Section 149 exists because of the need for certainty as far as taxation is concerned. The taxpayer must know that the manner in which they have treated their income will not be re-examined at any point of time in the indefinite future and live in the constant fear of endless tax litigation. Similarly, the rule of law also requires that laws create stability and minimize the capacity for arbitrary action. Allowing the government to arbitrarily and unilaterally demand more money from the taxpayer defeats both the cardinal principles of taxation and the rule of law.

Proposed amendments to the IT Act under Finance Bill, 2021 & its impact

The below table shows the changes proposed to Section 149 in the Finance Bill, 2021.

Reassessment of income tax returns following the procedure Section 148 is one of the principal sources of tax litigation and while the court has repeatedly clarified that it cannot be used simply on “change of opinion”, it is still fairly common practice to see settled assessments being reopened simply because, in the view of the assessing officer, another view can also be taken on the accounts of the assessee. Part of the problem here is the perverse incentives created by setting collection based targets for revenue authorities, that only encourages playing fast and loose with the law.

It is therefore salutary that the government has made a move to tighten the conditions under which notices for re-assessment can be issued.

However, as with much that the government does, what it gives with one hand, it takes away with another. While the changes to Section 149 will benefit most taxpayers, a small number of taxpayers are now worse off under this provision. Specifically, if the government is of the view that more than Rs. 50 lakhs of income has escaped tax, the limitation has been extended from the previous limit of six years to ten years. To be fair, this is applicable only with prospective effect as clarified under the second provision and past assessments, even if the alleged income escaping tax is more than Rs. 50 lakhs, will not be reopened on the basis of this clause.

Taxation law is not just the law which provides the procedure for the government to collect maximum possible taxes from people – it is an important element of the rule of law that no citizen is deprived of property without procedure of law. The rule of law is also not just a trivial barrier for the state to cross – as long as the state follows procedure, anything flies. One hopes that the changes to the procedure of tax collection will also be scrutinized more deeply from the point of view of the rule of law.