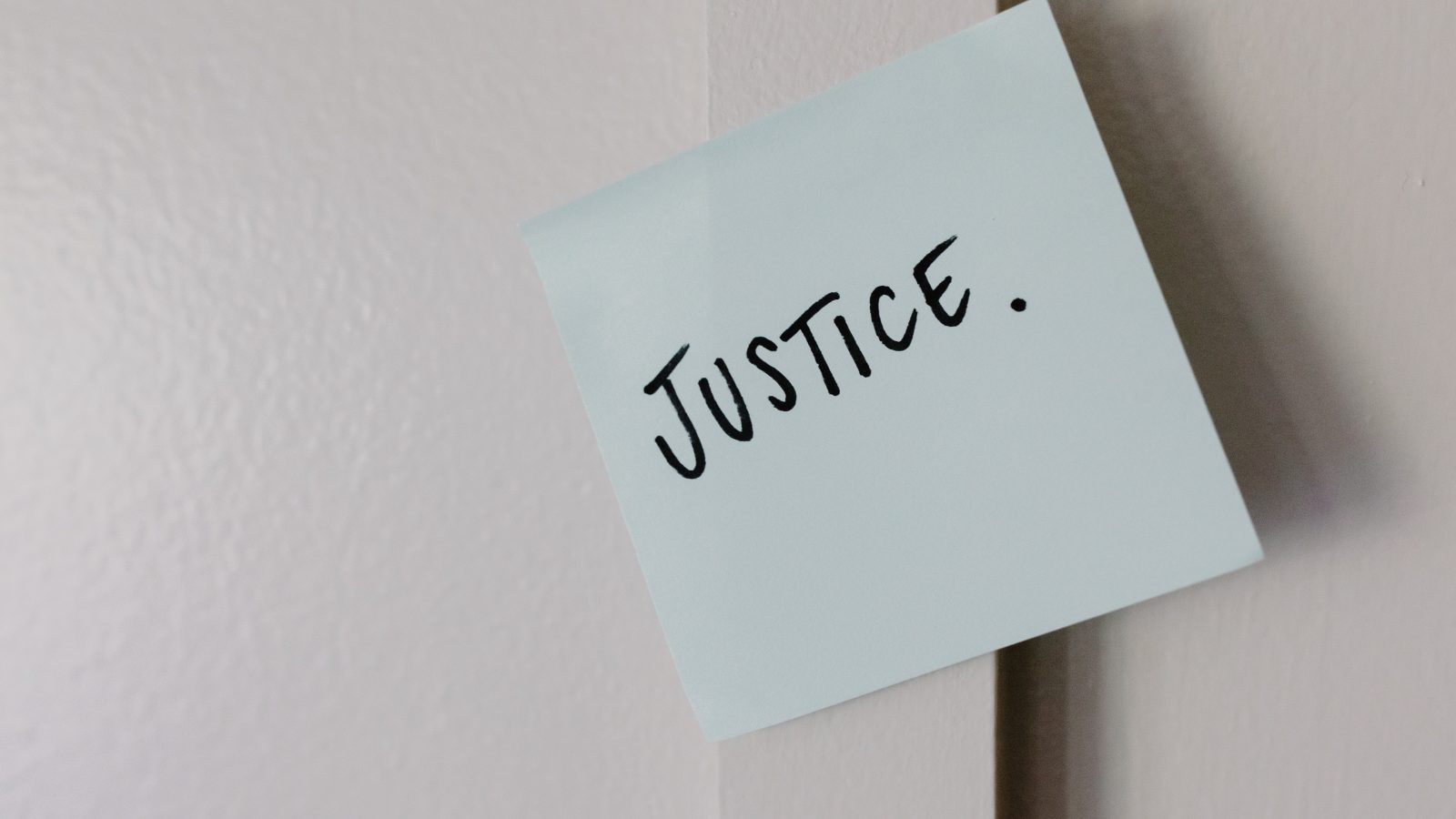 The Supreme Court’s recent judgement on July 27, 2022 concerning the validity and interpretation of certain provisions of the Prevention of Money Laundering Act, 2002 (PMLA), and the procedure followed by the Enforcement Directorate (ED) in the course of investigating offences, has once again opened the floodgates to further debate on just procedure and safeguarding the rights of accused in money laundering cases.

What is the cause of concern?

Various petitions were filed before the Supreme Court challenging the arbitrary procedure followed by the ED under the Act. Pertinently, the PMLA permits initiation of penal proceedings against an individual without informing such person of the requisite charges against them in the Enforcement Case Information Report (ECIR). It has been averred that this procedure runs contrary to the constitutional rights of an accused and is against the basic tenets of criminal law where an accused person ought to be given full notice of the offence charged against them.

Interestingly, Section 50 of the PMLA also allows an accused person to be summoned for the purpose of recording statements pertaining to their financial transactions. The statements made by the accused during this process are permissible as evidence and absurdity lies in the fact that the accused may be entirely unaware of the allegations against them while recording such statements. Thus, the accused may be compelled to make incriminating statements against themselves under the threat of criminal sanction without adequate knowledge of the material held against them. Lack of awareness about the purported allegations further hampers the ability of the accused to defend themselves at the stage of bail.

Section 45 of the PMLA states that offences committed under the Act are non-bailable in nature and further stipulates twin conditions which ought to be satisfied before granting bail. The said provision was found to be unconstitutional by the Supreme Court in Nikesh Tarachand Shah v. Union of India was subsequently brought back in 2018 with changes.

As it stands today, the provision permits bail only in instances where the public prosecutor has been given an opportunity to oppose the application for such release and where the court is satisfied that the accused is not guilty of the offence and is not likely to commit an offence while out on bail. Hence, the court is required to have reasonable ground for believing that the accused is not guilty before granting bail. This provision has the indirect effect of preventive detention without following procedure established by law. The blanket approach also ignores crucial distinctions concerning the nature, gravity and extent of the offence thereby leading to manifest arbitrariness. Moreover, since courts in the country have repeatedly held that bail is the rule and jail is the exception, the provisions of the PMLA are perplexing to say the least.

What did the Supreme Court hold?

The Supreme Court, whilst upholding all impugned provisions of the PMLA as constitutional and valid, noted that the provisions were crafted with the object of ensuring that those involved in the offence of money laundering are dealt with appropriately. The court reiterated its stance that the offence of money laundering has far reaching implications for the financial health of the country and poses serious threats at the transnational level. In light of the gravity of the offence, the court justified this ‘special’ procedure envisaged in the PMLA and noted that the mechanisms contained therein were proportionate to punish an offender who disregards the interests of nation and society as a whole.

The three-judge bench further expounded that the procedure contained in PMLA is a sui generis procedure which overrides the procedure prescribed under the Cr.P.C. It was therefore noted that the ECIR could not be compared to a first information report since the former is an internal document created by the department before initiating penal action or prosecution against the concerned person. The court held the view that simply informing the accused about the grounds of arrest was sufficient compliance with the mandate under Article 22(1) of the Constitution and sharing of the ECIR was not required since it may have a deleterious effect on the investigation.

This judgement is expected to have far reaching implications on the procedure followed in money laundering cases. It is also expected to strengthen the powers of the ED in investigating such cases. The right to due process as a safeguard is guaranteed by the State and much like other rights, its exercise may be subject to reasonable restrictions to preserve the greater interests of the nation. Precedents for such restrictions have been demonstrated through the differential procedure in the Terrorist and Disruptive Activities (Prevention) Act, 1987 and the Maharashtra Control of Organised Crime Act, 1999, among others.

Since the nature and gravity of offences committed under the PMLA is different from the Acts mentioned above, the existing procedure followed by the ED runs contrary not just to the procedure encapsulated in the Cr.P.C but also basic constitutional rights guaranteed to every citizen under Article 14, 21 and 22. Personal liberty, which is a cardinal right guaranteed by the Indian constitution, cannot be watered down through opacity of action and deprivation of rights without due process. In order to uphold the constitutional rights of accused persons and prevent arbitrariness, adherence to the procedure and safeguards laid down in the Cr.P.C. should be mandatory. More importantly, the presumption of innocence, unless proven otherwise, must be sustained. The question as to whether the special (but also draconian) mechanism of the PMLA balances the rights of the accused with the requirements of curbing the menace of money laundering remains open. 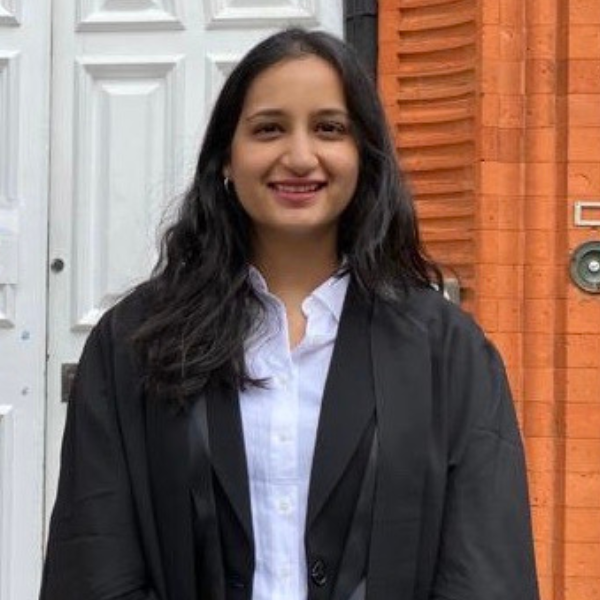 Lakshita is a Research Fellow at Vidhi, New Delhi working in the area of Legal Design and Regulation. Prior to joining Vidhi, Lakshita graduated with B.A.LLB. (Hons.) from the Rajiv Gandhi National University of Law, Patiala in 2020 and obtained her LLM degree in international law from the University of Cambridge in 2021. During her time at Cambridge, she worked as a researcher for the Cambridge ProBono Project wherein she conducted extensive research on the enforced disappearance of women. 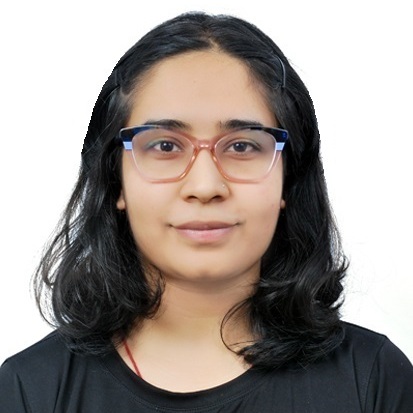 Pragya is a Research Fellow working in the area of Legal Design and Regulation at Vidhi. Prior to joining Vidhi, she has worked as a Legal Assistant at the Law and Legislative Department of the Government of Chhattisgarh where her main work pertained to regulatory compliance and drafting of State rules and statutes. She also worked on policy research, inter-departmental disputes and government contracts. Pragya has also worked as an editor at The Feminist Times, as a law coach at Lex Templum and as an intern at India Institute, a think tank based in Delhi. She graduated from Hidayatullah Law University, Raipur in 2018 with a B.A., LL.B. (Hons.) and finished her LL.M. in Constitutional Law from National Law University Odisha in 2020. Her areas of interest are sex-offender registry and its civil regulations, privacy law, therapeutic jurisprudence, post-colonial intersectional feminist studies and trade law. She is an avid reader and has keen interest in dystopian and fantasy literature.