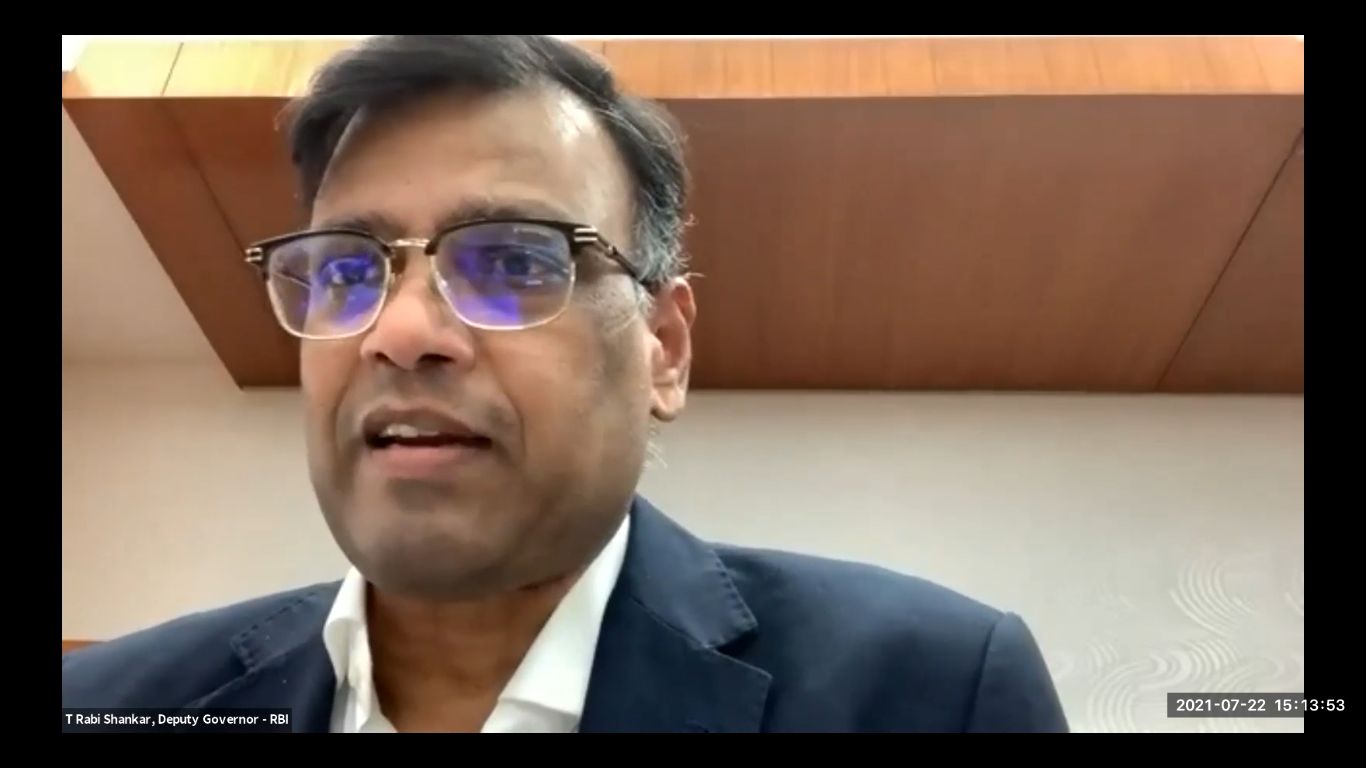 A Digital Rupee for India – The Way Forward

The Vidhi Centre for Legal Policy organised an online discussion on “Central Bank Digital Currencies – Is this the Future of Money?” on 22 July based on its working paper on “A Central Bank Digital Currency for India – Proceeding with Cautious Optimism”. In his Keynote Address, T Rabi Sankar, the Deputy Governor, Reserve Bank of India said that “RBI is currently working towards a phased implementation strategy and examining use cases [for a central bank digital currency (CBDC)] which could be implemented with little or no disruption” to the banking sector and monetary policy. He added that “conducting [CBDC] pilots in the wholesale and retail segments may be a possibility in near future.”

While explaining the possible opportunities presented by CBDC, he noted that the “introduction of CBDC has the potential to provide significant benefits, such as reduced dependence on cash, higher seigniorage and reduced settlement risks.” He added that CBDC issuance “would possibly lead to a more robust, efficient, trusted, regulated and legal tender-based payments option.” He also highlighted the potential risks that come with a retail CBDC issuance, especially its implications on the disintermediation of the banking sector and the technological risks. However, he noted that these risks will need to be carefully weighed against potential benefits of CBDC.

In his concluding remarks, he stated that “it would be RBI’s endeavour, as we move forward in the direction of India’s CBDC, to take the necessary steps which would reiterate the leadership position of India in payment systems.”

While discussing Vidhi’s working paper, Shehnaz Ahmed emphasised on the need to have a strong legal and governance framework for CBDC issuance. She highlighted that by tracing CBDC developments across 43 countries, Vidhi’s working paper identifies preliminary consideration and examines the legal foundations for issuance of a digital rupee in India.

In response to Shehnaz Ahmed’s question on what will be the incentive for retail users for using CBDC in India, Saugata Bhattacharya stressed that the interplay between access to credit and CBDC could be a significant incentive for the entire market to adopt CBDC as access to credit is a huge constraint for small businesses. He added that one of the biggest incentives for CBDC adoption could be its possible impact on the “reduction of cost of intermediation which can then translate into lower cost of credit.” “Once the credit ecosystem begins to adopt CBDC, it will transfer over to the retail payments sector”, he added.