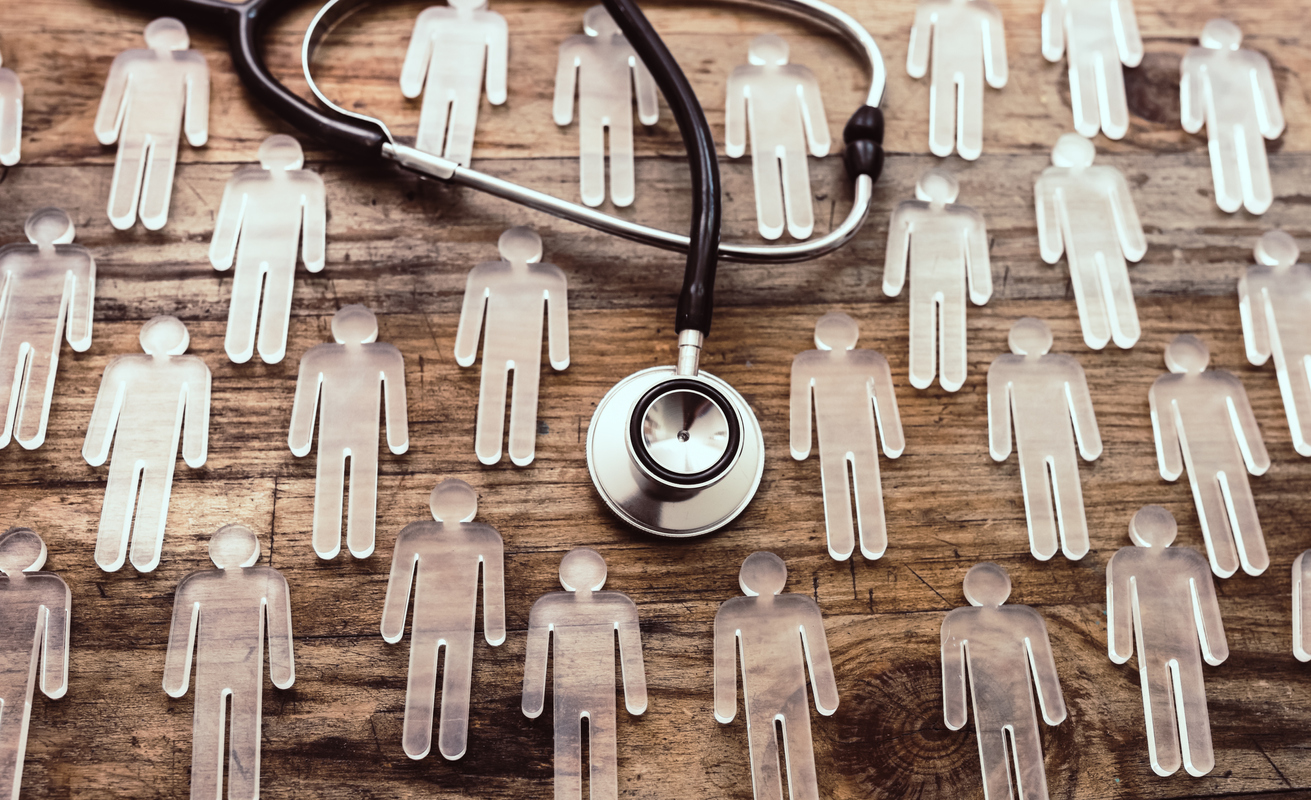 What Should a Public Health Emergency Law for India Look Like?

Public health is a field in which the role of the law may not be immediately apparent. Nevertheless, public health administration and governance play a central role in the ability of populations and governments to prepare for, and respond to, public health emergencies (“PHE”). The role of the government in PHE preparedness and response is derived from the moral and ethical consideration of protecting the public interest, and from the State’s authority and responsibility as a sovereign entity, to enact legislation and to promote social welfare.

The fundamental right to health and related legislative powers, together with international legal obligations, create a Constitutional mandate for the Indian State to take legislative and administrative action to promote and protect public health, especially in the context of PHE preparedness and response.

Thus, Gostin’s Duty-Power-Restraint framework and Robyn Martin’s conception of a normative role for the law in public health, read with international standards and World Health Organisation guidelines, require a country’s PHE legislation to fulfil various legal functions and normative values. These include good governance, social control, integration of human rights, accountability, transparency, and inclusiveness, among others.

This paper’s review of the legislative approaches of six sample countries (Brazil, Canada, South Africa, South Korea, the United Kingdom, and the United States of America), using the analytical framework described above, reveals that most of them: (a) identify a specific set of public actors to respond to PHEs, (b) provide for the framing of PHE-specific regulations, (c) allow for certain restrictions and mandatory measures which may suspend some rights and liberties, (d) provide for penalties for individual violators but not for failures of duty by public officials, and (e) require actions to be proportionate to the potential for harm. Further, some of these laws also provide protection to vulnerable populations, while some contemplate relaxing regulatory requirements for drugs and medical devices during PHEs.

India does not have a single, consolidated PHE preparedness and response code. Legal provisions relating to PHEs are scattered across a range of central and state laws, including laws focussed on epidemics and infectious diseases, disaster management laws, public health legislation, and criminal laws.

Two central laws – the Epidemic Diseases Act and the Disaster Management Act – dominate the legal framework on PHEs. When analysed using the duty-power-restraint framework: (a) the Epidemic Diseases Act only confers powers, without creating obligations or accountability or imposing restrictions on government (these themes were largely replicated in state regulations issued under the Act during the Covid-19 pandemic), and (b) the Disaster Management Act provides for government powers and duties to manage disasters, but is not a PHE-focussed law, and therefore, does not provide for PHE preparedness and response measures.

Past legislative proposals relevant to public health emergencies range from a targeted PHE law, to a general rights-based legislation, and a comprehensive state law on public health. Of these, the central PHE-specific bill is extremely limited in scope in that it only deals with the power component of the duty-power-restraint framework.

Observations from India’s Response to the Covid-19 Pandemic

Several of the events that unfolded during the Covid-19 pandemic further highlight the shortcomings of the existing Indian PHE framework; this paper discusses the following aspects of India’s response to the pandemic:

While it is impossible to draw clear causal links between the bottlenecks in the response discussed above, and the absence of a more comprehensive PHE law, the importance of clarity and certainty through a legal framework on PHEs cannot be overstated. The existing Indian legal framework on PHEs therefore needs to be re-evaluated to address its various shortcomings and incorporate the necessary aspects of a modern PHE legislation in a manner appropriate to the Indian context. The various issues that should be considered include:

This exercise will require expertise and consultation with appropriate stakeholders from the government, public health and policy sector, civil society, and vulnerable groups that have been particularly affected by the Covid-19 pandemic.