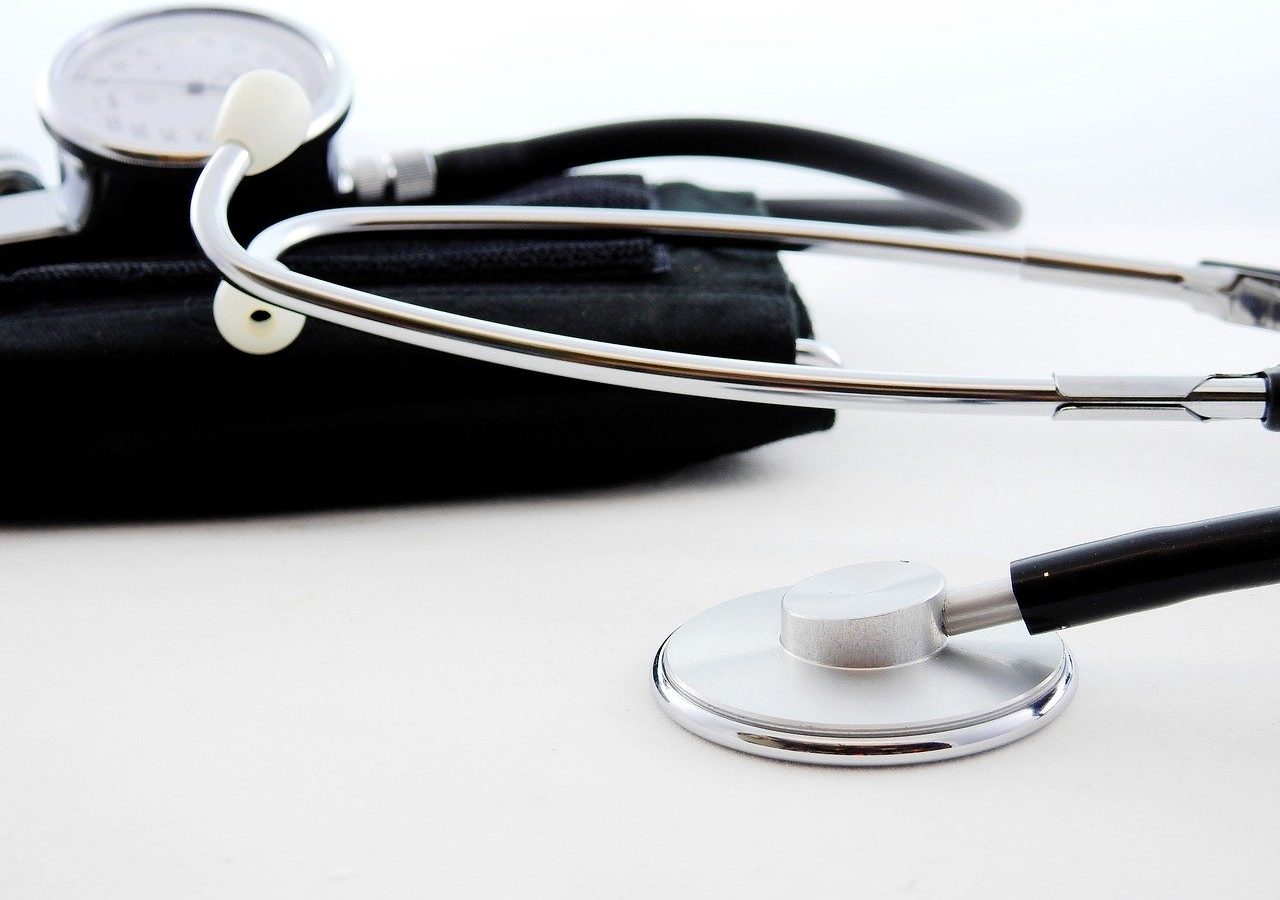 Summary: This report analyses trends in violence against healthcare professionals, recommending systemic changes over criminalisation. It calls for reforming medical education, rebuilding trust in doctor-patient relationships and employer liability for a safer workplace.

In recent years a number of incidents of violence against healthcare professionals have been reported in India. Public outrage against recent cases of such violence prompted the Ministry of Health and Family Welfare, Government of India, to propose the Healthcare Service Personnel and Clinical Establishments (Prohibition of Violence and Damage to Property) Bill, 2019. The Bill was an attempt to make violence against healthcare personnel a separate offence through targeted legislation. During inter-ministerial consultations, however, the need to enact a separate law was not felt as the existing provisions of the Indian Penal Code, 1860 were considered sufficient to deal with such acts of violence. Although the idea of a separate legislation has been laid to rest for the time being, the issue of violence in healthcare settings as a law and policy issue continues to remain relevant.

In this context, this report briefly analyses trends in violence against healthcare professionals, evaluates the usefulness of legislative proposals and identifies potential ways of tackling such violence. The report, particularly, points towards the lack of comprehensive information on this issue and the need for a countrywide study to analyse the causes of violence and their potential solutions. Further, it recommends that the systemic issues in law enforcement need to be addressed first to have any deterrent impact rather than creating a new law. The report also recommends that the onus of providing a safe workplace should be on healthcare establishments and reforms should be made in medical education to address capacity issues at healthcare establishments. Finally, the report suggests that attention should be given on public education and overhauling of the regulation and governance of healthcare in India to rebuild trust in doctor-patient relationships.