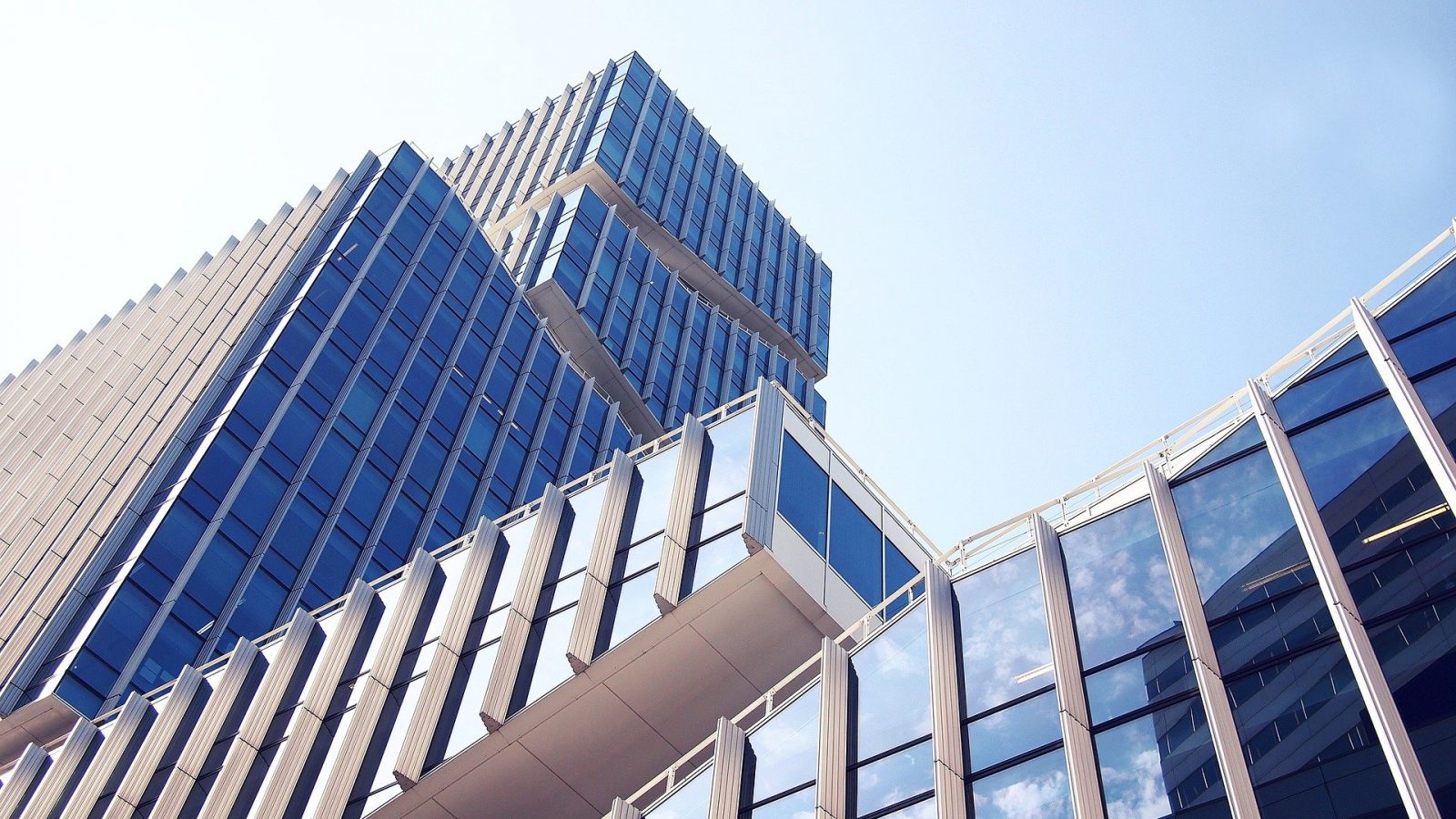 Summary: Understanding the concept of SARs and studying international best practices in taxation of SARs, comparing it with the legal framework in India and how it may fall short.

Evolution and transformation have been standout features of the 20th and the 21st century, especially with regard to the functioning of businesses. However, such transformation often does not entail any change in the legal systems. The absence of legal change as a response to changes in economic, social and personal domains can result in a variety of ramifications. For instance, it may lead to legal uncertainty, it may result in the lack of inclusion leading to discrimination, and it may render certain statutes obsolete. Importantly, in tax statutes specifically, the lack of a change in law to adapt to changes in other domains may lead to the unintended creation of loopholes and lacunae, diluting the intent of the statute.

With the ‘Taxation of Tomorrow’ series, Vidhi aims to periodically re-evaluate the Indian taxation framework to verify if it adequately meets the requirements of evolving business and commercial trends. Each report that forms a part of this series will identify a novel practice in the business sphere, study the legal background surrounding it, identify inadequacies if any, and suggest reforms to address these inadequacies.

This report is the first in the series and starts with a topic that has been litigated several times, yet the legal position regarding it continues to remain unclear – stock appreciation rights (SARs).

In today’s emerging start-up environment, the demand for executive talent is high. However, start-ups are often cash strapped and cannot afford such talent. To counter these situations, various approaches have emerged which tie executive compensation to a company’s value. Such approaches can offer effective tools for enhancing company performance as well as for attracting and retaining talent. One such tool is SARs.

Stock appreciation rights are a creation of contract, which provide such contract holders with the right to receive the monetary equivalent of the increase in the value of a specified number of shares over a specified period of time. Unlike Employee Stock Option Scheme (ESOP scheme), a cash-settled SARs scheme would not entitle the right holder to receive any equity. Thus, while a tool like SARs would accrue benefits in the nature of a deferred monetary compensation to the right holder, ESOPs will accrue benefits in the nature of discounts received by the right holder while exercising their ESOPs, and the subsequent capital gains when the right holder disposes off the equity that they have been acquired under the ESOP scheme.

Interestingly however, under the Indian Tax framework, both ESOPs and SARs received by employees of the offering company are thought to be taxable as perquisites arising from the issuance of ‘specified securities’, despite there being no issuance of securities in the case of SARs.

Through this report, we find that the extant legal framework may be inadequate in order to capture compensation tools like SARs within the taxation framework, and a clarification may be required in this regard in order to avoid further litigation on this issue.