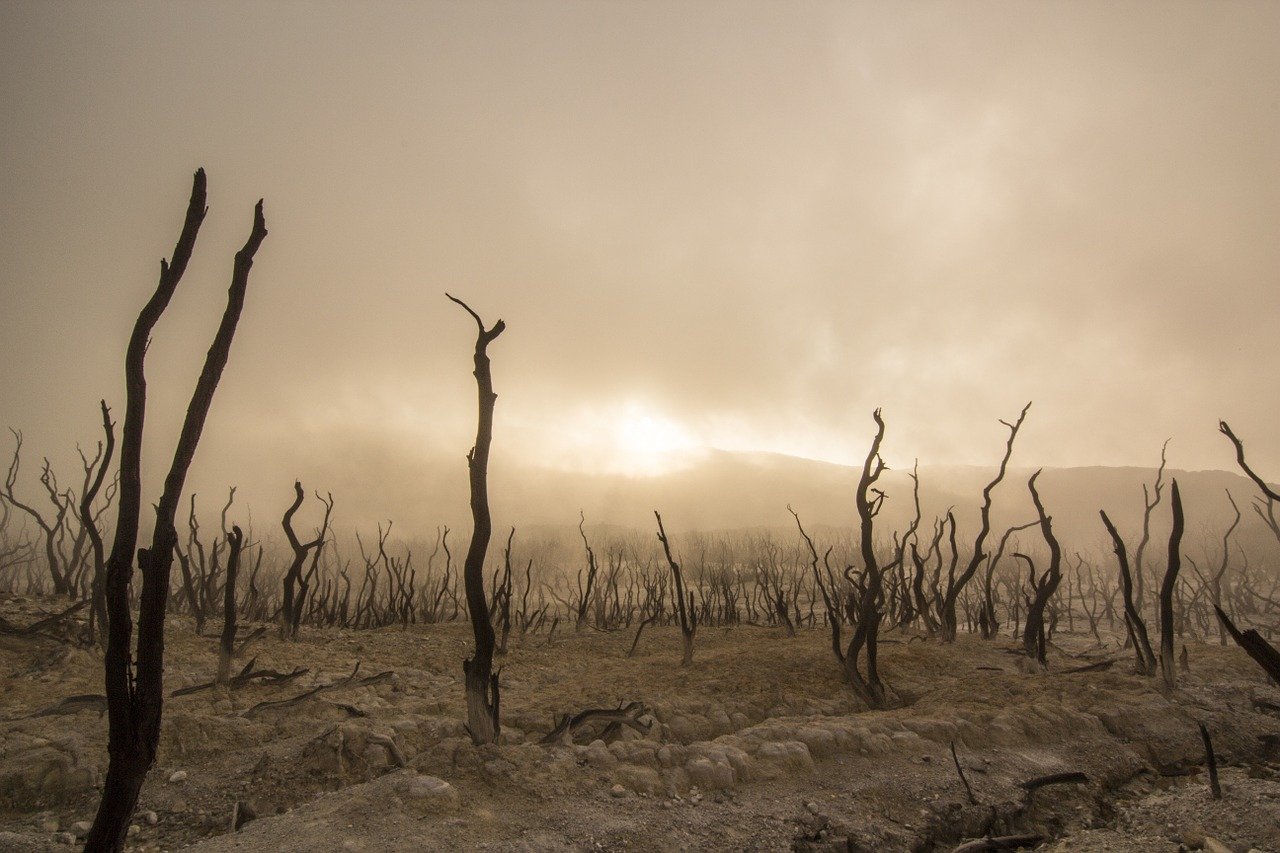 The Management of Environment Relief Fund

Tracking funds to provide relief to victims of industrial disasters

What is the Environment Relief Fund?

The Environment Relief Fund (ERF) was established under the Public Liability Act, 1991 (PLIA), to provide immediate relief to victims of accidents involving hazardous substances. Founded on the principle of no-fault liability, and in response to the Indian Supreme Court’s pronouncements on absolute liability in M.C. Mehta v Union of India, 1987 (AIR 965, AIR 1086), the PLIA requires industries dealing with hazardous substances to subscribe compulsorily to public liability insurance. The ERF is created by such subscriptions and Section 7A of the PLIA directs that it be used for the victims.

Apart from contributions from hazardous industries that opt for insurance under the PLIA, the ERF consists of compensation awarded by the National Green Tribunal (NGT) for damage to environment under Section 24 of the NGT Act, 2010.

So far, no systematic study of the utilization and effectiveness of the ERF has been conducted – not even by the Comptroller and Auditor General of India. There is neither a comprehensive record of accidents in industries involving hazardous chemicals nor an assessment of the damage that such accidents may have caused to life or property. This study examines the working of the ERF and the PLIA to generate more information about the following aspects of this innovative legal mechanism:

1. Compliance by industries handling hazardous chemicals with their obligation to subscribe to public liability insurance policies

2. Compliance by insurance companies with their obligation to deposit money in the ERF

3. Management of the ERF by the fund manager

Information was collected using secondary data in published articles and on the websites of Ministry of Environment, Forest and Climate Change (MoEFCC), United India Insurance Company Limited (UIICL – the Fund Manager) and the Insurance Regulatory and Development Authority (IRDAI).  A file inspection was carried out at the headquarters of UIICL in Chennai in June 2019 where copies of annual audit reports prepared by chartered accountants, communications with MoEFCC, insurance companies, and other important correspondence were physically verified. Copies of documents such as Form-III were also obtained. Information was also obtained by filing applications under the Right to Information Act (RTI), 2005 with the MoEFCC, IRDAI, and NGT.

Chart depicting top contributors to the ERF till 31st March 2019

2. Discrepancies in compliance with the compensations awarded by NGT: Contributions pursuant to compensation or relief awarded by the NGT are not maintained properly and are merely shown in the statement of accounts of the fund under the head ‘Others’ since 2012-13. The amount under this head stands at only Rs 2 crore. However, according to another study being done by Vidhi, the NGT has awarded approximately Rs 645 crore in orders passed between 2014 and 2019.

3. Ambiguity regarding the ERF’s legal and tax status: There is ambiguity regarding the legal status and the tax status of the fund, which was first highlighted in the audit report 2008-09 and reiterated every year since. The fund manager has expressed their difficulty in applying for PAN, TAN, exemption from TDS, and for meeting service tax requirements as a result.

4. Irregularities in the submission of Form-III: As per Section 5(5) of the ERF Notification, 2008, all owners contributing to the ERF shall inform the fund manager and the collector about the payment of such contribution in Form-III. The insurer is also responsible for submitting Form-III to the fund manager. The submission of Form-III allows the fund manager to verify that industries involving hazardous chemicals are insured under the PLIA 1991 and made the required contributions to the ERF.  Form-III also gives several critical information such as the name of hazardous chemicals handled, its quantity, the policy period.

Several insurance companies have not submitted Form-III to the fund manager as mandated by the ERF scheme notification because of which the fund manager has been unable to maintain comprehensive, up-to-date records of the fund. Many irregularities were found in the manner in which Form-III was filled, with only a few insurers providing complete information. It was found that insurance policies under the PLIA had been issued to companies that do not handle hazardous substances.

5. Indemnity limit: The maximum indemnity limit for the insurance under the PLIA is presently capped at 5 crore per accident and at Rs 15 crore annually as prescribed in the PLI Rules, 1991, and has not been increased since. In one of the forms analysed, a single policy with an indemnity limit of Rs 15 crore was issued to one company having multiple units in different districts. In another such case, a single insurance policy, again with an indemnity limit of Rs 15 crore, was issued to a company running different types of industries. This has serious implications as it allows companies that are riskier in terms of the potential harm they pose to health and the environment to reduce their liability, thereby defeating the objective of the PLIA.

7. Convening of the Advisory Committee: The Advisory Committee constituted under Section 21 of the PLIA has met only twice between January 2015 and August 2019. The manner and circumstance in which important decisions were taken by the committee in its last meeting is a matter of concern.

The report suggests the way forward through recommendations detailed below:

Widening the scope of the Act

The Act is already very limited and its scope is further narrowed by the manner in which ‘handling’ and ‘hazardous’ are defined. It is suggested that the Act include transportation by other modes such as air, water, and railways in ‘handling’ which is at present restricted to transportation by vehicles only. The prescribed limits for a substance to qualify as ‘hazardous’ under the PLIA have not been amended since 1992 and are not as comprehensive as the hazardous chemicals under the Manufacture, Storage and Import of Hazardous Chemical (MSIHC) Rules, 1989. It is suggested that all hazardous substances notified under MSIHC be included under the PLIA. It is also suggested that ‘workman’ (as defined under Workmen’s Compensation Act, 1928) be included as an affected party, which is at present excluded under the PLIA.

Increase the quantum of relief

The PLI Rules, 1991, limited the liability of the insurer to Rs 5 crore per accident and in case of more than one accident during the policy period or one year, whichever is less, to Rs 15 crore in the aggregate. Any award of relief that exceeds the amount payable under the insurance policy is met through the ERF.

It is recommended that the indemnity limit under the insurance policies be proportionate to the paid-up capital of the owner and the potential of the risk imposed by a particular industrial settlement. A certain minimum insurance value should be set for any hazardous industry. Any amount that goes beyond the indemnity limit should then be paid from the ERF.

Digitize the process of Form-III submission

Given the large scale non-compliance with the submission of Form-III by industries and the insurance companies, it is important to ensure the process is simplified and digitized. It is recommended that the already operational web-based ‘Public Liability Insurance Policy Management System (PLIMPS)’ maintained by MoEFCC to monitor industries covered under PLIA be accessible in the public domain to make the process transparent, accountable and self-compliant.

Note: We do not yet have information on the number of accidents involving hazardous industries, the losses incurred and the status of claims accepted or rejected by District Collectors under the PLIA. For a complete understanding and assessment of the effectiveness of the ERF, we will be gathering this information in the future.