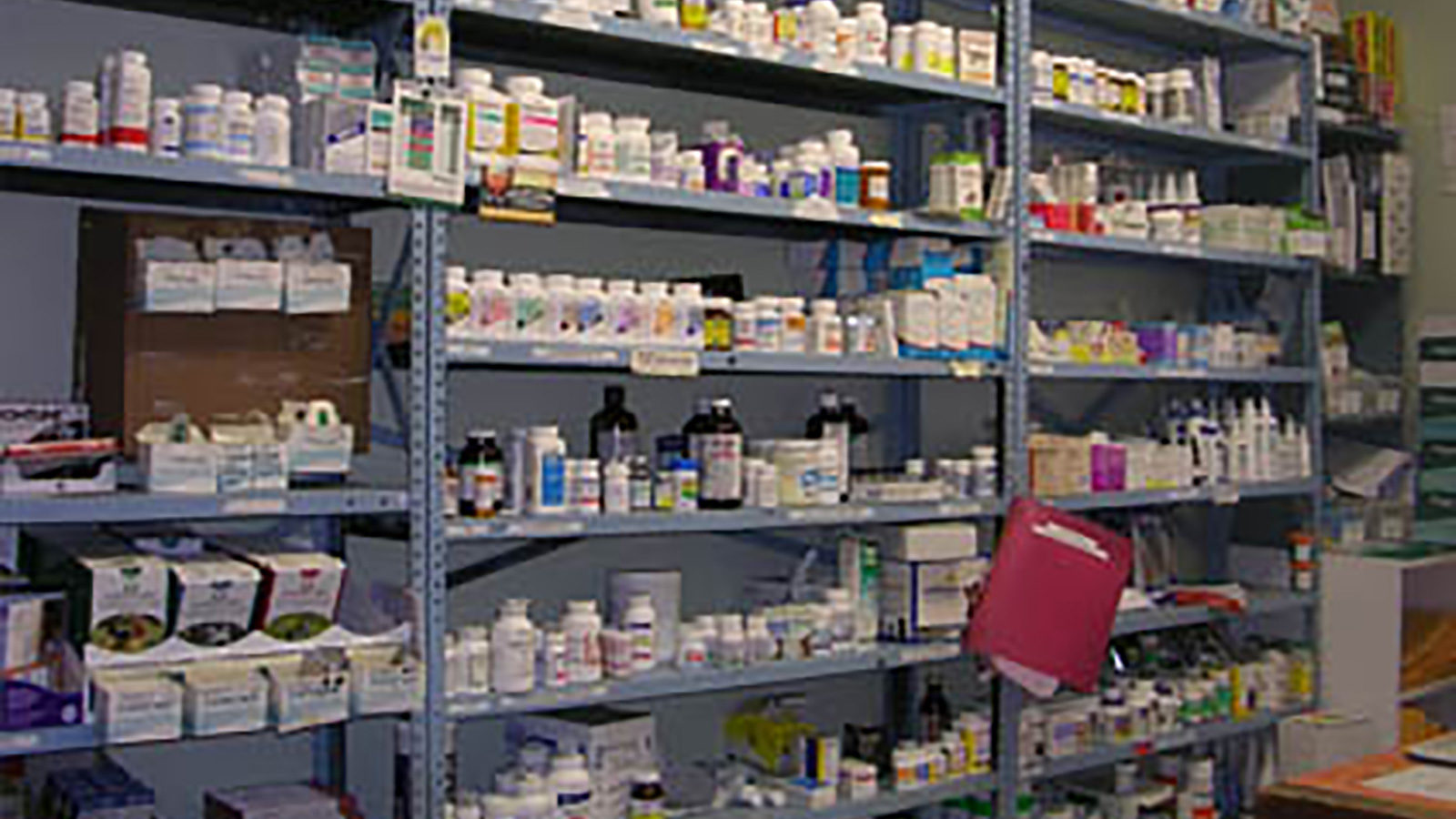 Comments on the draft Drugs and Cosmetics (Amendment) Bill, 2015

Summary: Vidhi recommends a thorough review and re-enactment of the Drugs and Cosmetics Rules in addition to amendments to their parent Act as a way of addressing the fragmented regulatory framework.

The draft Drugs and Cosmetics (Amendment) Bill, 2015, which amends the Drugs and Cosmetics Act, 1940 seeks to bring about some positive changes to the law in this area. It introduces the regulation of medical devices, reconstitutes the Drugs Technical Advisory Board and attempts to reform the law on clinical trials.

It is this last aspect that these submissions are concerned with. The main thrust of these submissions is that the Bill does not go far enough in giving the regulatory framework on clinical trials the complete overhaul that it needs.