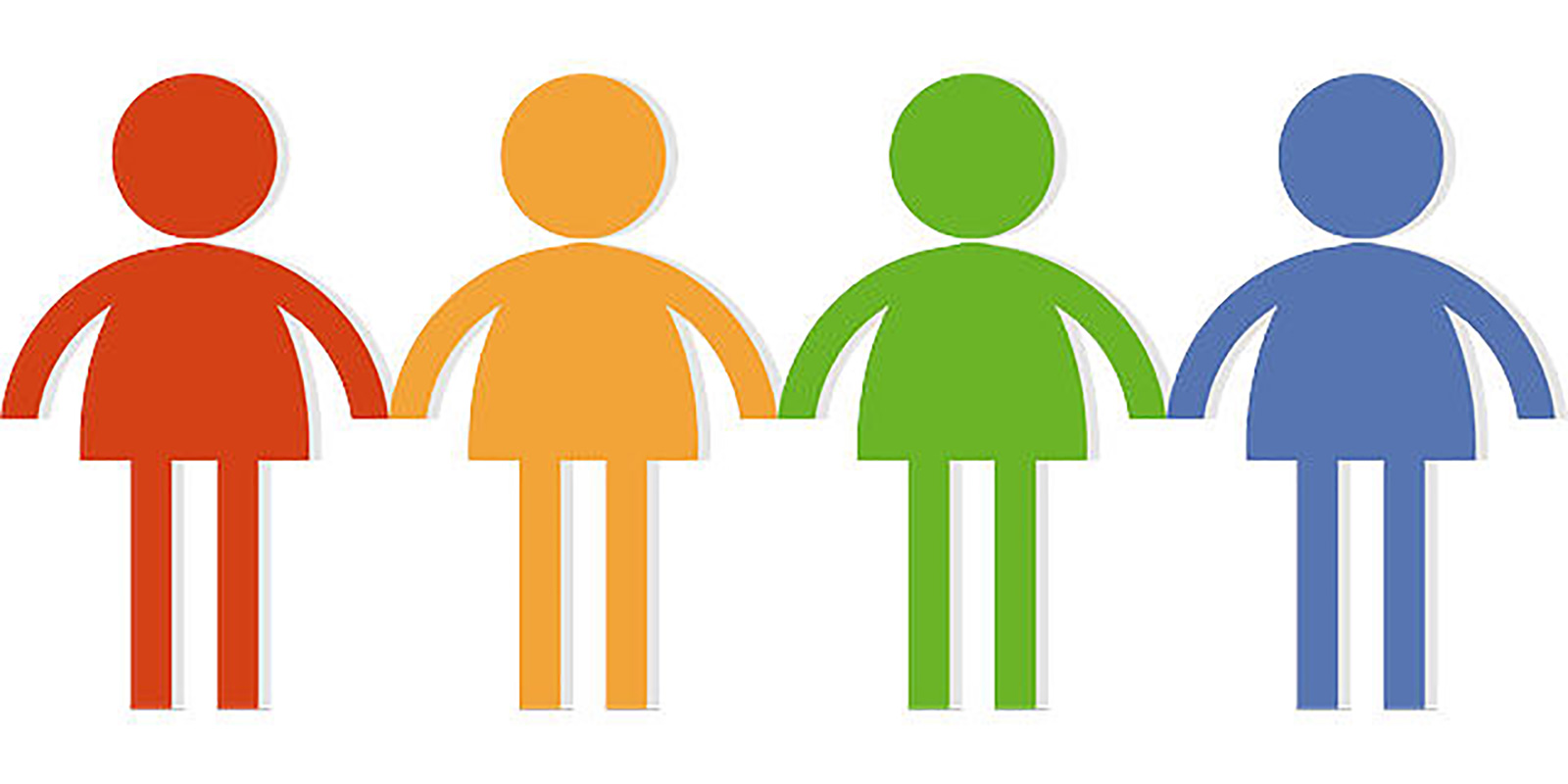 Suggestions on the Draft Creche Rules of the Labour Department, Government of Karnataka, under Section 28 of the Maternity Benefit Act, 1961

Summary: In response to the draft Creche Rules of the Karnataka Government, Vidhi submitted suggestions to increase accessibility, make them inclusive for children with special needs, and ensure quality of service provided by creches.

Vidhi – Karnataka submitted suggestions and objections to the draft Creche Rules released by the Labour Department, Government of Karnataka, under Section 28 of the Maternity Benefit Act, 1961. The draft Rules were released in furtherance of Section 11A of the Maternity Benefit (Amendment) Act, 2017, which makes mandatory provision for creche facilities in all establishments having 50 or more employees.

Vidhi has made suggestions to address the following concerns, which were dealt with unsatisfactorily under the draft rules: 1. ensure accessibility of crèche facilities by every woman employee; 2. provide for inclusiveness of children with special needs; and 3. ensure quality of amenities in crèche as per the standards laid down in the National Early Childhood Care and Education Policy.