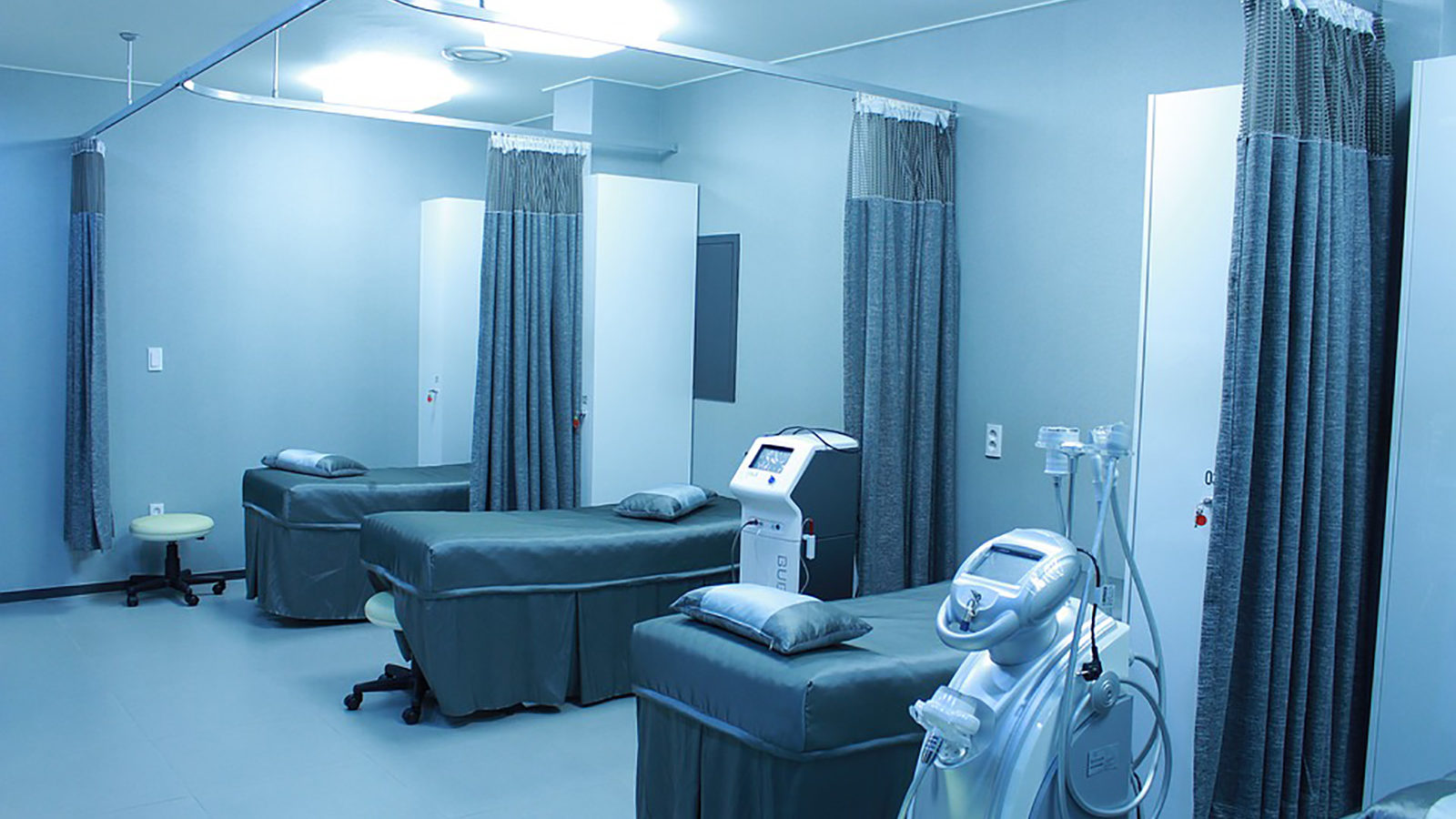 Comments on the Pre-Conception and Pre-Natal Diagnostic Techniques (Prohibition of Sex Selection) Act, 1994

Summary: Vidhi identifies legal inconsistencies in provisions relating to the powers of the authorities under the Act as well as penalties for its contravention.

The Public Health and Environmental Justice Initiative responded to a call for public comments by the Expert Committee constituted to examine the proposed amendments to the Pre-Conception and Pre-Natal Diagnostic Techniques (Prohibition of Sex Selection) Act, 1994.