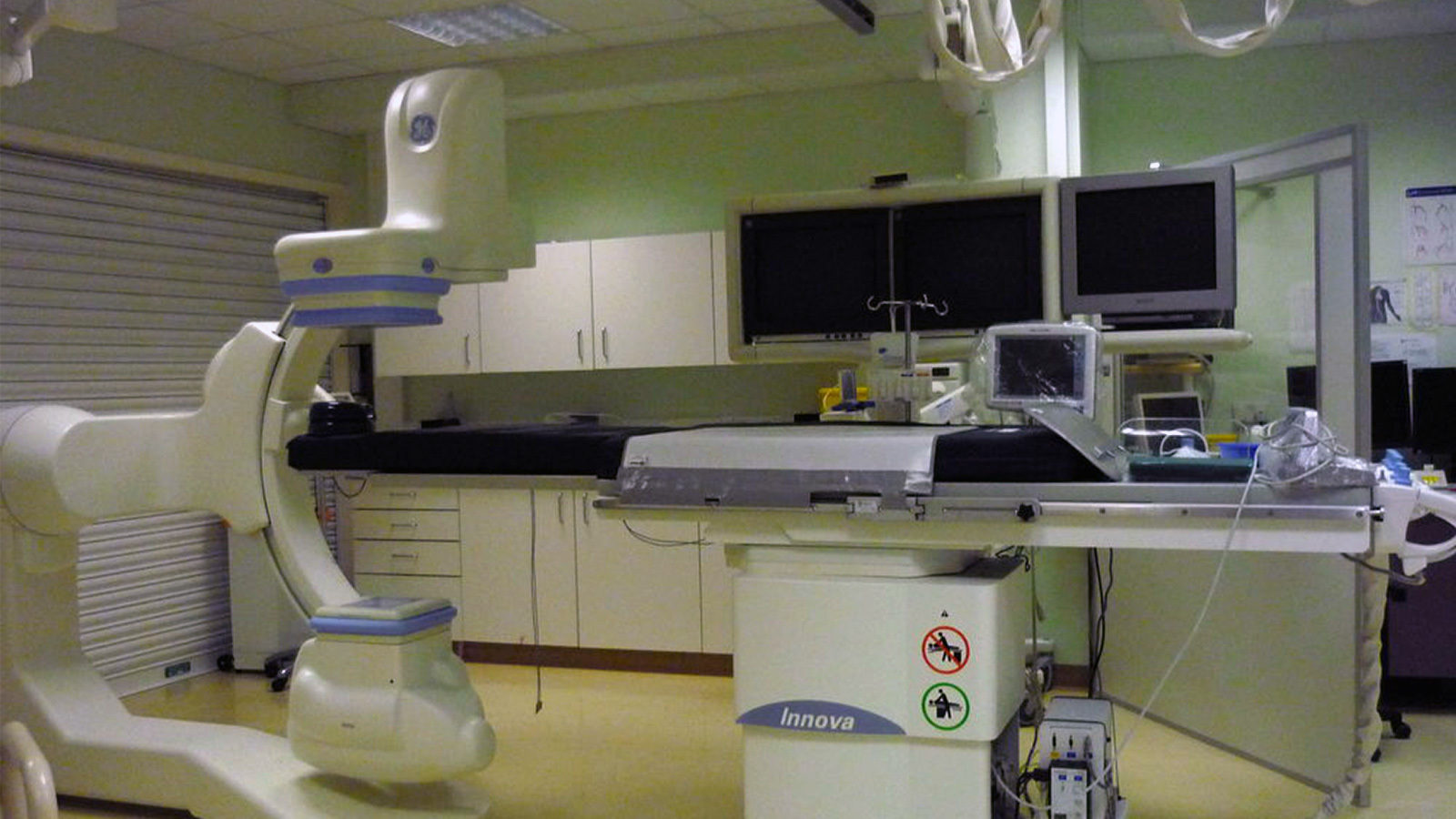 As part of its larger efforts to overhaul the regulatory framework for drugs and medical devices in the country, comments were invited by the Ministry of Health and Family Welfare on the Medical Devices Rules, 2016. These Rules introduce a process and conditions for the grant of licenses to import, manufacture and sell medical devices. Medical devices have been categorised based on the severity of risk associated with their use. Based on this categorisation, authorities have been set up to ensure that medical devices are compliant with specified quality standards and to audit manufacturing sites. The Rules also specify labelling requirements, impose a duty on license holders to recall defective medical devices and introduce safeguards in the process of clinical investigation and performance evaluation of medical devices.

In these comments, we note that the executive lacks the power to introduce certain provisions in these Rules. These provisions, usually in the form of primary obligations, would require legislative backing. For the effective implementation of these Rules, we recommend that a regulator (similar to the Food Safety and Standards Authority of India) with greater powers of enforcement be introduced. Finally, we provide a clause-by-clause critique of the Rules and recommend changes for the removal of ambiguity with respect to the scope and applicability of these Rules, the harmonisation of provisions with respect to medical management and financial compensation with Schedule Y of the Drugs and Cosmetics Rules, 1945 as well as ensuring a smoother transition from the provisions currently applicable to medical devices to these comprehensive Rules.