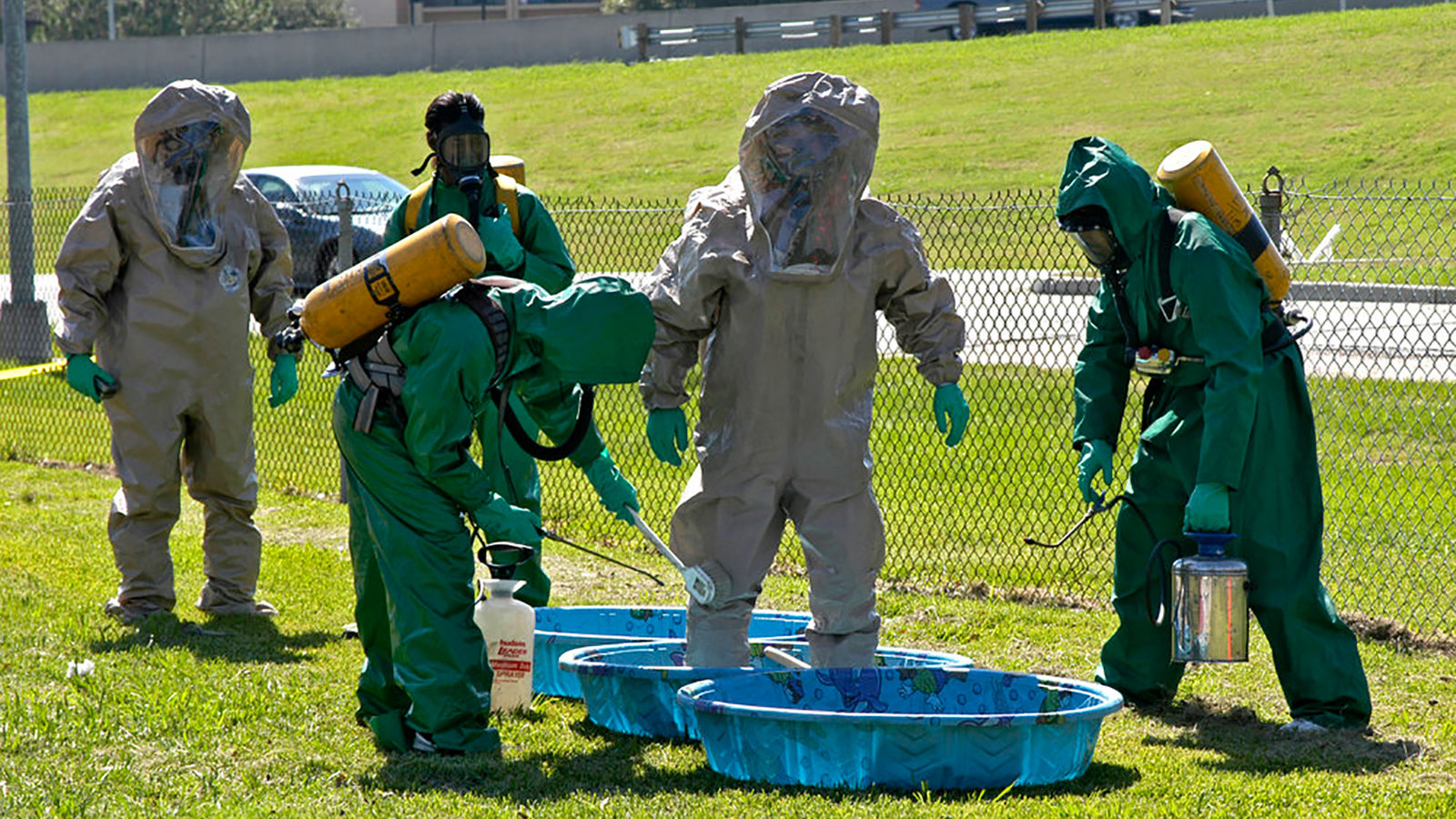 Updating the Hazardous Chemicals Rules, 1989 and the Chemical Accidents Rules, 1996

Submissions to the Ministry of Environment, Forest and Climate Change on modernising the regulatory framework on hazardous chemicals

Summary: Vidhi recommended updating the Indian framework on hazardous chemicals in line with the Globally Harmonised System of Classification and Labeling of Chemicals to meet international obligations and protect public safety.

The Ministry of Environment, Forest and Climate Change recently invited comments from the public on amending the Manufacture, Storage and Import of Hazardous Chemicals Rules, 1989 and the Chemical Accidents (Emergency Planning, Preparedness and Response) Rules, 1996.

Vidhi submitted a short set of comments focusing on the need to harmonise the Indian regulatory framework with the United Nations Globally Harmonised System of Classification and Labelling of Chemicals. The comments highlight the need for more specific criteria for classifying chemicals, more detailed labelling requirements and safety data sheets, differentiating responsibilities across different users’ groups of chemicals, and conducting periodic reviews of the risks presented by hazardous substances.