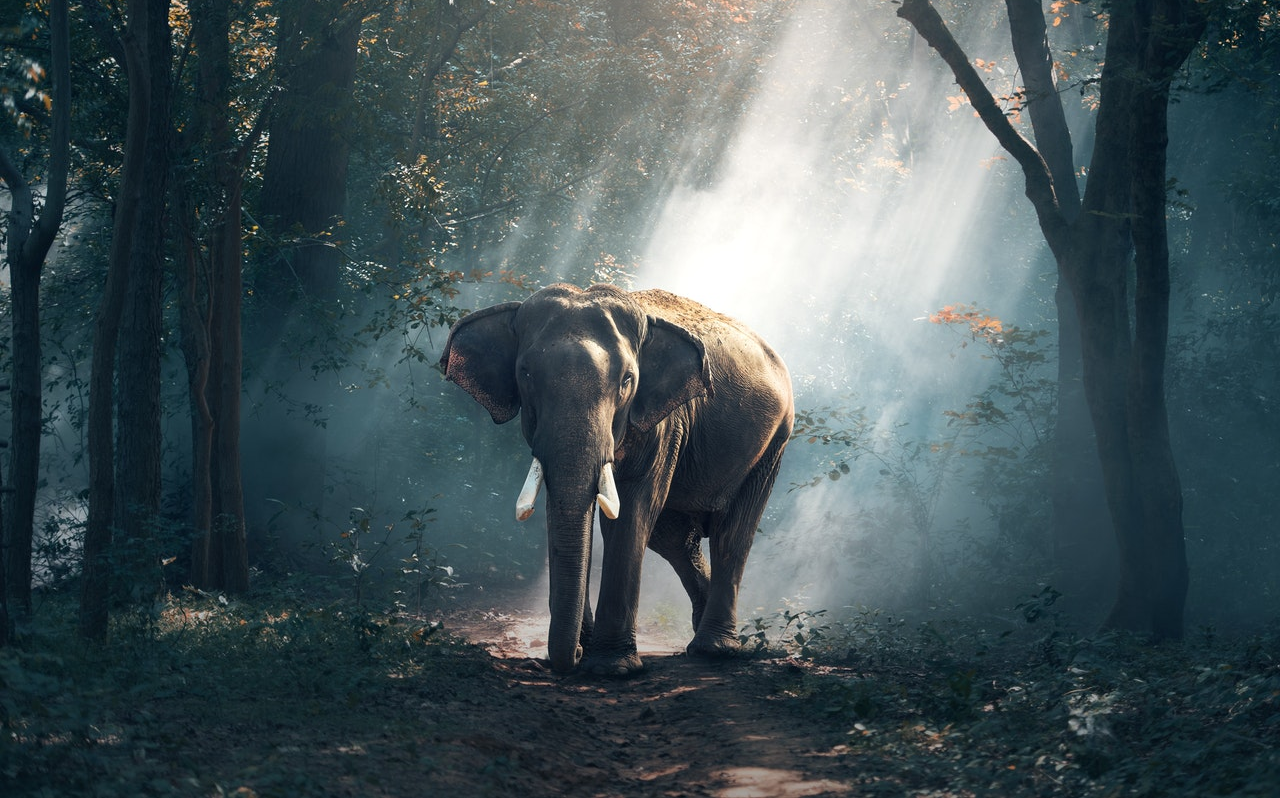 A Review of Laws, Policies and Other Conservation Tools

India, a country with only 2.4% of the world’s land area, accounts for 7-8% of all recorded species, including over 45,000 species of plants and 91,000 species of animals. The wildlife in India is protected through protections granted to species as well as declaring an area as Protected Area (PA) under the Wildlife (Protection) Act, 1972 such as Wildlife Sanctuaries and National Parks. PAs are important tools to withstand the impacts of climate change and ensure long term conservation of natural resources providing food, clean water, shelter and income. However, they have their own limitations on account of their relatively small size and that the majority of wildlife habitats are now found outside the PAs. This accounts for the imperative need of according protection and identification of wildlife corridors and habitats outside the PAs. The article discusses the different forms of wildlife habitats and conservation areas found outside the PAs and how the existing laws and government actions lack in vigor and pose hurdles in effectively protecting forests and wildlife.

Debadityo is a Senior Resident Fellow and is leading projects related to the implementation of key environmental legislations and judgments. His research interest lies on the intersection of ecology, law and policy. He graduated with B.Sc. (Hons) in Zoology from the University of Delhi in 2009 and completed M.Sc. (Tech.) Environmental Science & Technology from Banaras Hindu University in 2012. He has also undertaken training on Tropical Forest Restoration from Yale School of Forestry and Environmental Studies in 2016. He has over 9 years of professional experience in issues related to environment and wildlife protection. In the past, he has worked with organizations like Vikram A. Sarabhai Community Science Centre, Legal Initiative for Forest & Environment, WWF-India, Wildlife Trust of India and several grassroots organizations. He is founder and trustee of Vindhyan Ecology and Natural History Foundation (since 2012). He is a recipient of the Sanctuary Wildlife Service Award' (2019) and is member of IUCN-Species Survival Commission’s Bear Specialist Group and EKOenergy network, Helsinki. Debadityo has also initiated litigations in the National Green Tribunal on issues related to environmental clearance, declaration of eco-sensitive zones and compensation for environmental damage.