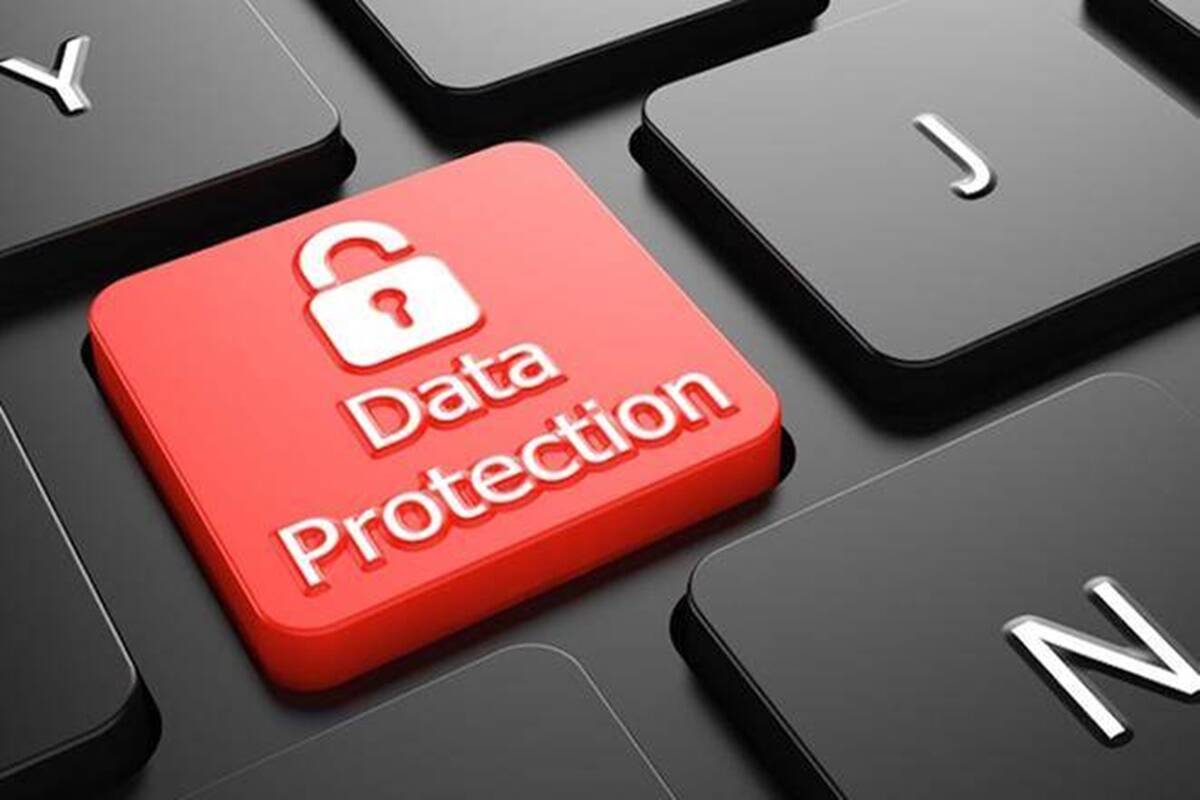 Referencer on the JPC’s recommendations for the Personal Data Protection Bill, 2019

The Joint Parliamentary Committee on the Personal Data Protection Bill, 2019 has tabled its ‘Report of the Joint Committee on the Personal Data Protection Bill, 2019 before the Lok Sabha and Rajya Sabha during the recently concluded Winter Session of Parliament on 16 December 2021. In its Report, the Committee makes extensive recommendations on various provisions of the PDP Bill, 2019. This referencer engages with each recommendation of the Report individually with a view to assess the merit of these recommendations. It aims to serve as a useful document building on the Committee’s Report and to add to evidence based formulation of the domestic data protection law. 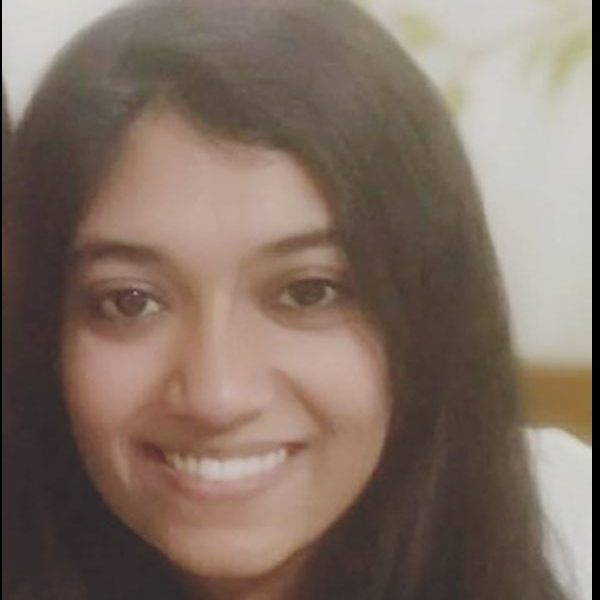 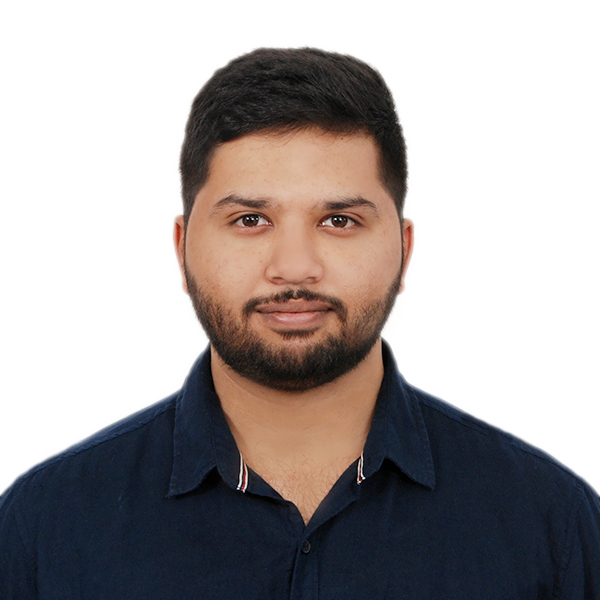 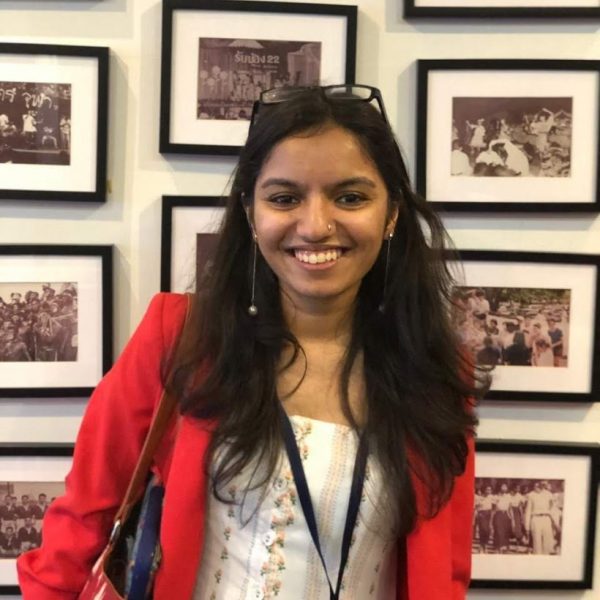