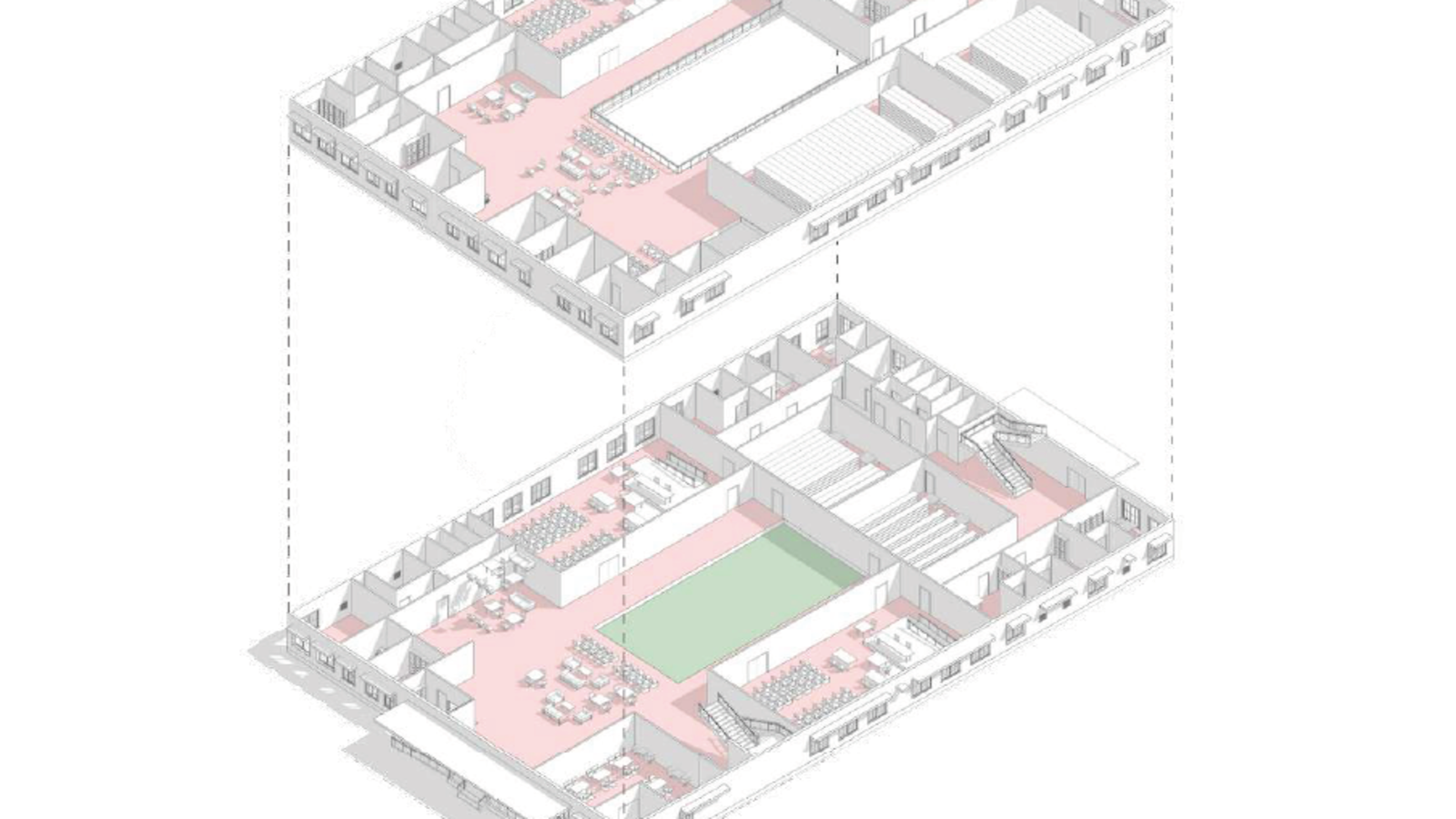 In India, the discourse on the judicial system has largely been limited to the overall legal framework and the cases handled by courts. The physical space and design of courts have not been studied through the lens of the litigant. The time is, thus, ripe to rethink this and give court infrastructure its due attention. Through this report, Vidhi makes an attempt to reimagine courts as litigant-friendly and approachable spaces in terms of architectural design and layout, as envisaged through special legislations.

In this context, a special court that warrants a conscious shift of imagination is the consumer forum. Established through the Consumer Protection Act, 1958, these forums have the unique attribute of being established with the objective of encouraging litigants to represent their cases directly. This makes it very important that the forums be forthcoming, both in terms of the judicial process as well as the physical space.

This report is a first of its kind inter-disciplinary attempt by the JALDI Innovation Lab at Vidhi in collaboration with Srishti Institute of Art, Design and Technology, which offers a blueprint for litigant-friendly consumer court infrastructure that can be replicated and scaled, and will contribute to realising the objectives of the consumer protection legislations. The Justice, Access & Lowering Delays in India (JALDI) initiative at Vidhi has earlier conducted a survey, Building Better Courts, on the infrastructural accessibility of 665 District Courts in India, and going forward, it intends to work on other facets of court infrastructure, for example, a model criminal justice court for women.

This report is aimed to educate stakeholders on the necessity of specific thinking on court design and infrastructure and how this facilitates efficient functioning of the court. Illustrated through room designs and adjacency diagrams, which re-imagine spaces within the consumer forums, the study examines the link between consumer forum infrastructure and the objectives of the consumer protection legislations (Page 20).

For this purpose, the report analyses who the users of these forums are, what spaces they occupy, and what are the functions and requirements of such spaces. Drawing from this, it aims to evolve a comprehensive and further detailed framework by working along with the Srishti Institute, that guides the design and structural requirements of a consumer forum.

Through these detailed design frameworks, Vidhi aims to start a conversation on thinking about judicial infrastructure as a collaborative exercise between those who use the system and experts in design and architecture. While this report mostly deals with spatial design, it is intended to be a first in a series which will experiment with collaborations aimed at reimagining court infrastructure with various experts such as design experts, technological experts, experts in the field of universal design, etc.   The methodology followed to arrive at these designs was multi-pronged. It involved a field study of two identified consumer forums in Bengaluru, comparative analysis of the legislations around consumer protection to understand the infrastructural requirements, and consultation with various stakeholders and experts, such as practising advocates, consumer forum staff, academicians, consumer rights awareness activists, architects, etc.

Previously documented  issues with respect to consumer forum infrastructure are three-pronged : lack of funds, lack of space, and delays in allocation of land. Specific to the consumer forums in Bengaluru that Vidhi studied for the purpose of this report, the issues faced by those accessing these forums can be categorised into:

The authors consulted advocates who practice before such forums  and academicians working on consumer rights and were given to understand that the following challenges are faced by the forums per se:

Based on its findings, Vidhi identified the following list of non-negotiables that have to be made a part of the infrastructure while designing a consumer forum:

With experts from Srishti, researchers mapped different adjacency diagrams, i.e., ways in which rooms can be structured based on movement of a litigant and  efficiency of communication between the various functions of a forum. They constitute options for functional and efficient arrangements of room within the consumer forum. For example, in the first illustration, courtrooms are directly connected to the waiting area as well as the Members’ and President’s chambers to ensure convenient movement of the consumers and Members/President directly to the courtroom. Similarly, the filing section has been placed at the entrance of the forum as it acts as the first point of interaction between the litigant and the consumer forum.

In addition to the above diagrams, the researchers have also provided designs for various rooms within the consumer forum. The designs include all functional (the court and all functions occupied for the entire course of a working day) and liminal (movement passages and temporarily occupied zones) spaces which support one another to constitute the entirety of the consumer forum’s activities (refer to Page 38).

Pooja Sastry is a faculty member at the Srishti Manipal Institute of Art, Design and Technology.

Preeta Dhar is a former faculty member at Srishti Manipal Institute of Art, Design and Technology. She has trained as a lawyer and is currently a doctoral candidate at SOAS University, London.