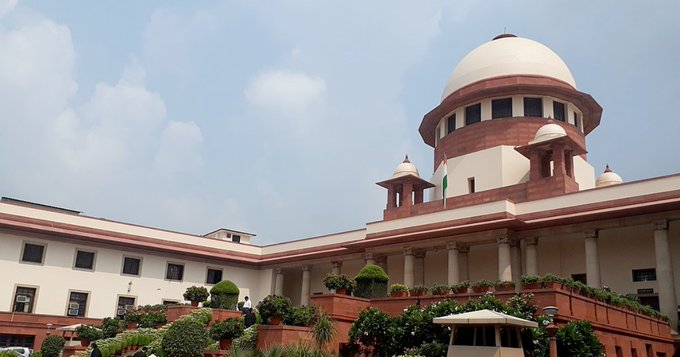 Pendency During the Pandemic

As the count of judges in Supreme Court is slated to come down to 28 after CJI S A Bobde retires in Apr 2021, there is a large backlog of cases in the Apex Court. However, to keep a check on the concerning rise in the number of pending cases in the apex court may require some deep reforms on the part of the institution.