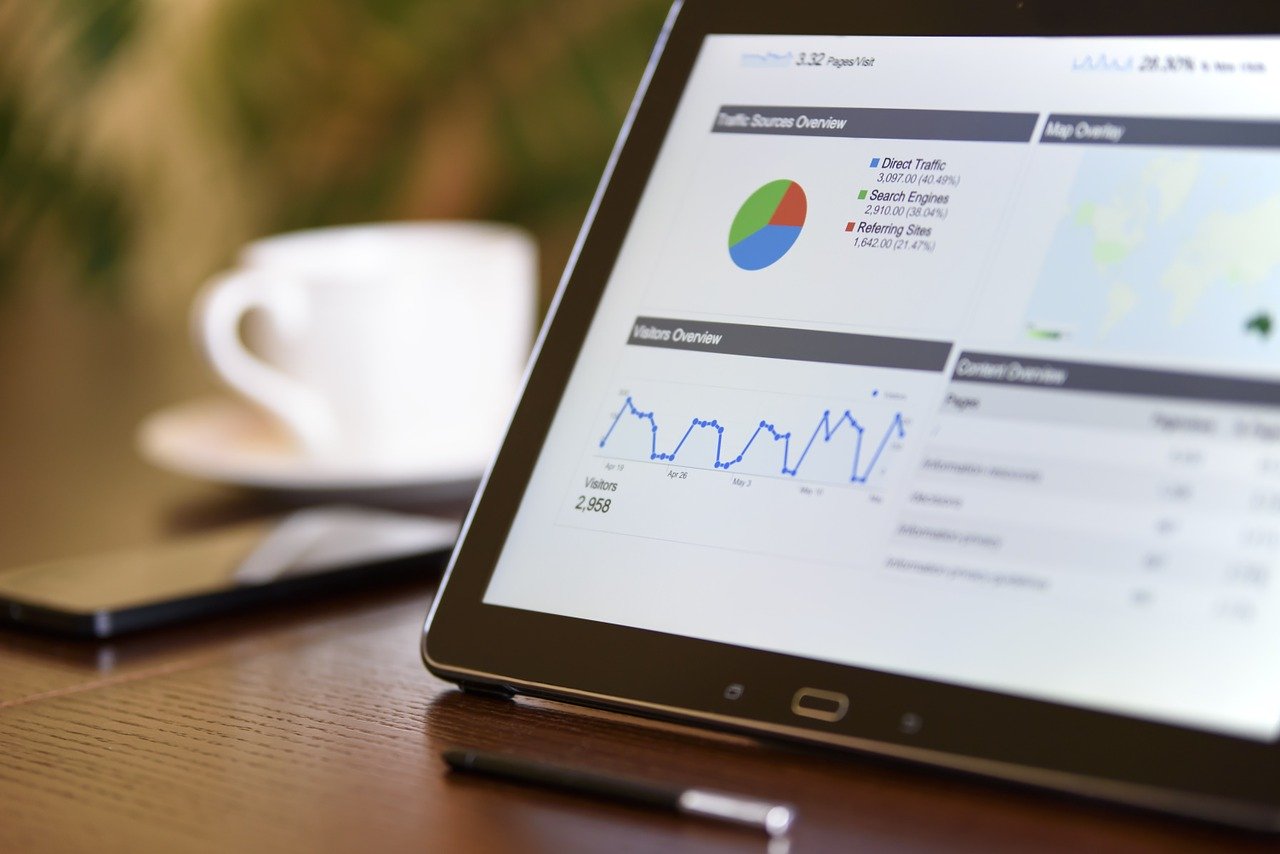 Open Courts in the Digital Age: A Prescription for an Open Data Policy

An analysis of open courts in India, with recommendations for a policy to ensure data accessibility

Summary: The report makes a case for the Indian judiciary to adopt an open data policy for the judiciary.

The principle of open courts, which requires that proceedings be open and accessible to the public and to the media, is an age-old English principle and has recently been constitutionalised in India by the Supreme Court. Also, due to the recent digitisation efforts of the E-committee of the Apex Court, individual High Courts, and Ministry of Law and Justice, a lot of judicial data is being collected across the three tiers of the Indian judiciary, i.e., the Supreme Court, the High Courts and the subordinate courts. This data can enable innovation in the judiciary through proper dissemination among stakeholders, and also further judicial accountability.

However, the Indian judiciary does not yet have an open data policy to facilitate access to this data in a meaningful manner. It lacks a system to collect and publish accurate judicial statistics. Historically too, the judgments of the higher judiciary have been disseminated primarily through systematic publication in law reports. A well-designed open data policy could revolutionise access to legal information and judicial accountability, both of which are critical pillars for ensuring rule of law in India.

Vidhi’s report ‘Open Courts in the Digital Age: A Prescription for an Open Data Policy’ explains the technological foundations of open data, traces the evolution of open courts in India, highlights the issues that remain for open courts, and suggests how an open data policy can address potential privacy concerns, among other recommendations.

For example, the National Judicial Data Grid (NJDG) was created in 2015 with the intent of disseminating aggregated statistics based on data collated from the e-courts. However, the NJDG data lacks granularity that is necessary for carrying out any meaningful analysis of the judicial system, in addition to its other issues.

2. Obstacles for judicial pleadings to be publicly available: Judicial pleadings, that outline litigants’ claims along with supporting documents, are an important set of data to understand a case. In recent years, few courts have kickstarted the process of accepting judicial pleadings through e-filings and it is only a matter of time before more and more advocates and courts embrace e-filings. This leads to the possibility of making available all pleadings in one consolidated database on the lines of the PACER system put in place in the United States, facilitating judicial transparency and the open courts principle. However, the biggest obstacle in making pleadings available publicly are the Supreme Court and High Courts and the rules by which they function.

3. Limited publishing of judgments: The Indian judiciary follows a common law system where judgements themselves act as a source of law. These binding judgements are critical for understanding the judicial interpretation of laws. However, currently, the judgments of the higher judiciary are disseminated through only a few privately published law reports.

4. No provision for audio-visual live streaming: There has been a long-standing demand for live audio-video streaming of proceedings in Indian courtrooms which can contribute tremendously to legal education and in ensuring accountability of both the bar and the bench. In a recent judgment, the Supreme Court agreed to allow for audio-visual live-streaming on a pilot basis for important cases being heard by constitutional benches of the court. However, little has been done to operationalise this judgment.

5. Inefficient access to legislative texts: India has thousands of laws enacted by the Parliament and state legislatures, accompanied by a larger volume of delegated legislation that is drafted by the government. The task of updating these legislations on a regular basis with all amendments and making them available in a useful format across the country is extremely complicated. The Law Ministry has attempted to provide better access to all legislations through the India Code website. While the functionality of the website has improved over the last few years, there is still a long way to go regarding its efficiency and reliability.

6. Translations not available in various Indian languages: India is a multilingual country and any open data policy must factor in the requirement to make available the text of the law and the judgments in multiple languages. However, the open data movement has rarely ever looked at the issue of making available information in different languages understandable to different sections of the population. While the Official Languages Act, 1963 made it possible for the Central Government to provide authoritative translations of legislation and judgments of the High Courts into Hindi and subsequently into other languages, the process is far from complete.

1. The E-committee of the Supreme Court and the Law Ministry should jointly initiate the process of creating an open data policy for the judiciary. The policy should release raw data from e-courts that can help entrepreneurs create innovative products that produce meaningful judicial statistics and assist in docket (case summaries) management for the Courts.

2. API (application programmes interfaces) access to judicial data should be provided to all citizens while keeping in mind privacy concerns of the parties before the data is made available on a publicly accessible system.

3. The policy should mandate technological standards that factor in concerns such as accessibility for persons with disabilities and redaction of private and confidential information.

4. The policy should also provide bulk access to judgments, guarantee authenticity of digital copies, devise a neutral citation format, and comply with the accessibility guidelines.

5. The court must revisit the restrictions imposed on the use of the video footage for commercial purposes. These proceedings should be made available in multiple languages to ensure more Indians can access the substance of the arguments.

6. Language must form an integral component of an open data policy. There is a need to make available the law and judgments in more Indian languages.

7. The Legislative Department must consider making available the text of Indian legislation available in mark-up language and also provide API access to such a database to open the door to more technological innovation. 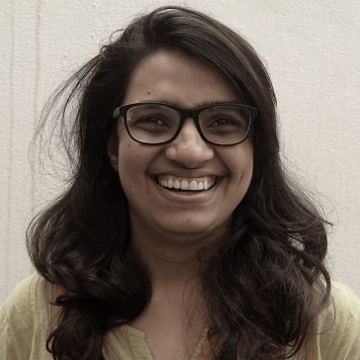 Adrija was a Research Fellow at Vidhi.

Divij Joshi was a Research Fellow at Vidhi.