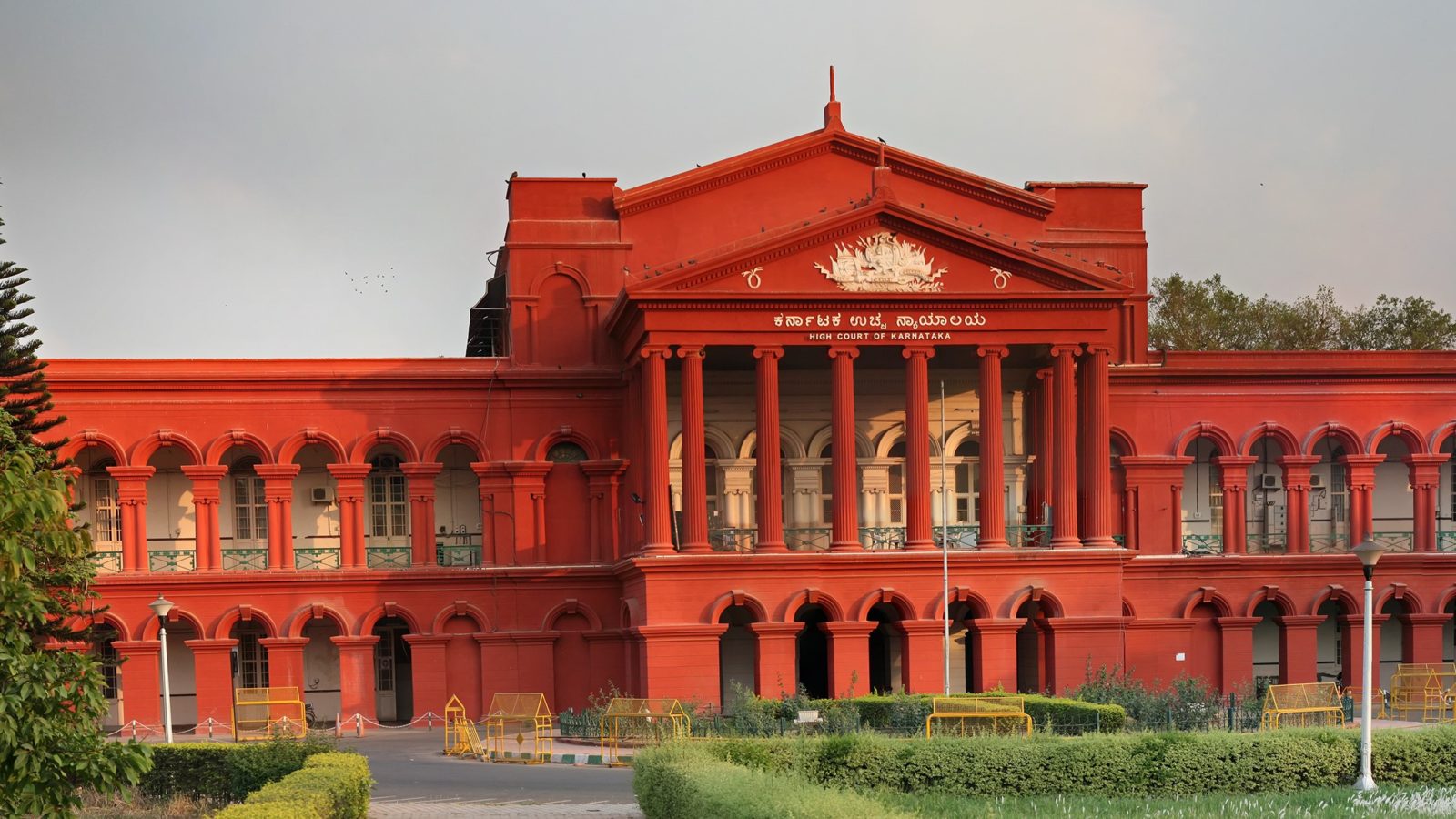 Understanding the litigation landscape of six court complexes in Bengaluru

Summary: This Report demystified the litigation landscape in Bengaluru through a data-driven analysis of cases handled in each of the courts between the years 2015-2017 as well as highlight administrative inefficiencies.

Vidhi and DAKSH have collaborated in producing this Report, a first in a series aimed at better understanding the litigation landscape of Bengaluru. In this report, the focus is on Bengaluru Rural District Courts (Rural Court), functioning out of six court complexes in and around the city. The objectives of the Report are to one, understand the structure and functioning of the subordinate judiciary, specifically Rural Courts and two, propose measures to improve the status quo. Apart from an in-depth case-data analysis, in a first of its kind exercise, the researchers have conducted extensive interviews with the judicial administrative staff and judges to hear first hand accounts of the issues that hampers the courts’ functioning. The Report ends with a list of recommendations along with the in-charge authorities to improve the court management systems in Bengaluru Rural Courts.