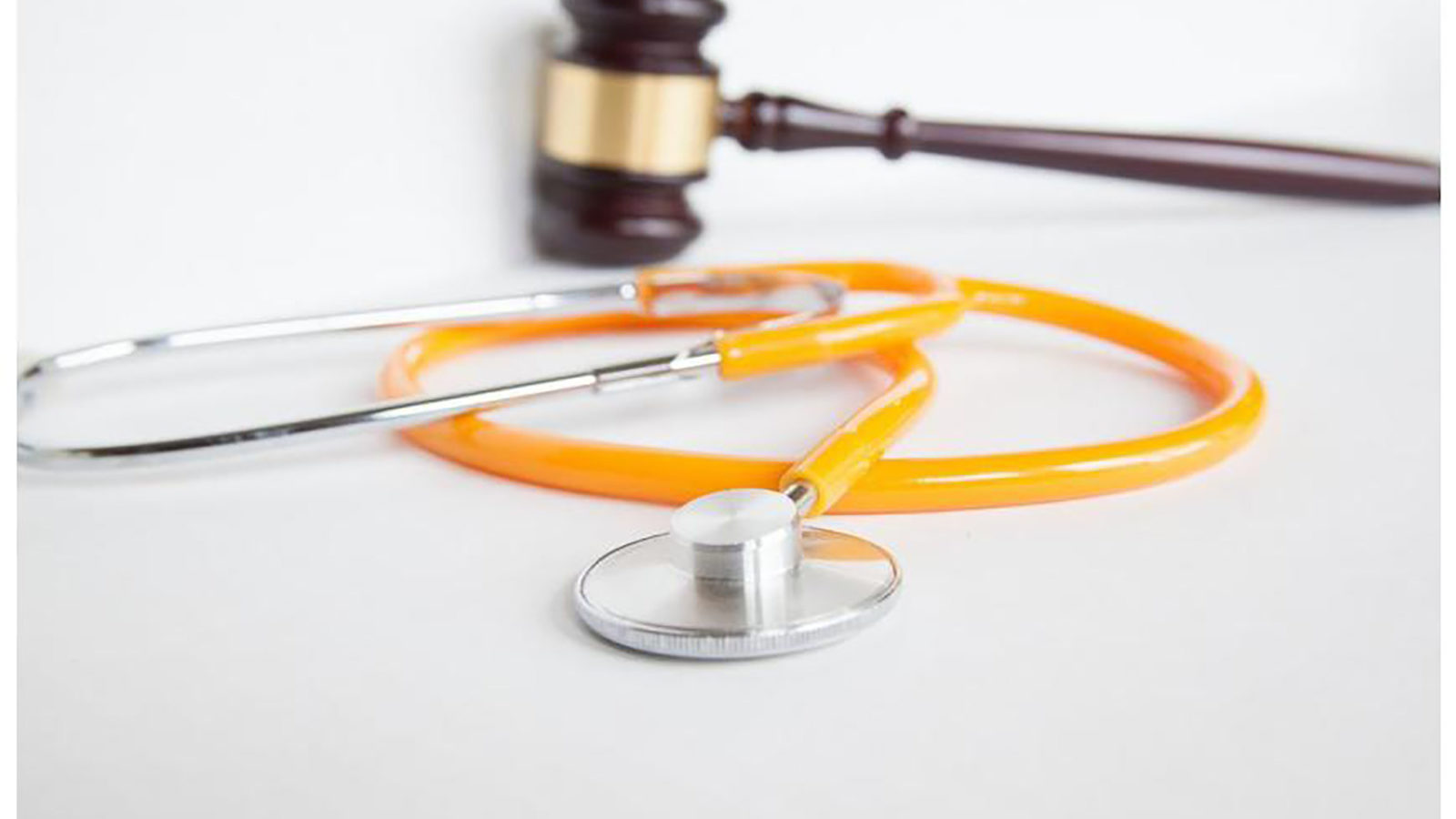 Overview of the legal framework and recommendations for reform

In India, the right to health is not a statutory right and the National Health Policy, 2017 does not endorse a rights-based approach. It states that policy reform in healthcare should be through incremental infrastructure development, and suggests the setting up of medical tribunals to address disputes on standards of care, price of services, negligence and unfair practices.  However, setting up yet another tribunal may not be the best solution.

In this report, Vidhi has done an empirical analysis of complaints filed against public healthcare establishments to get a sense of the kinds of complaints made, the forums utilised and the remedies granted. Further, we have also analysed the existing legal and policy framework applicable to public health establishments in relation to grievance redressal. Though multiple avenues like the Consumer Protection Act, the Clinical Establishments Act, NHRC and writs are available for complaining against health right violations, each has its own shortcomings.

A lesser developed and a lesser used avenue is the internal grievance redressal mechanism in public healthcare establishments, and the focus of this report is to revamp this mechanism, to ensure that all kinds of complaints are resolved effectively. This report is a step towards informing the debate on enforcement of the right to health in public health establishment through internal grievance redressal mechanisms.