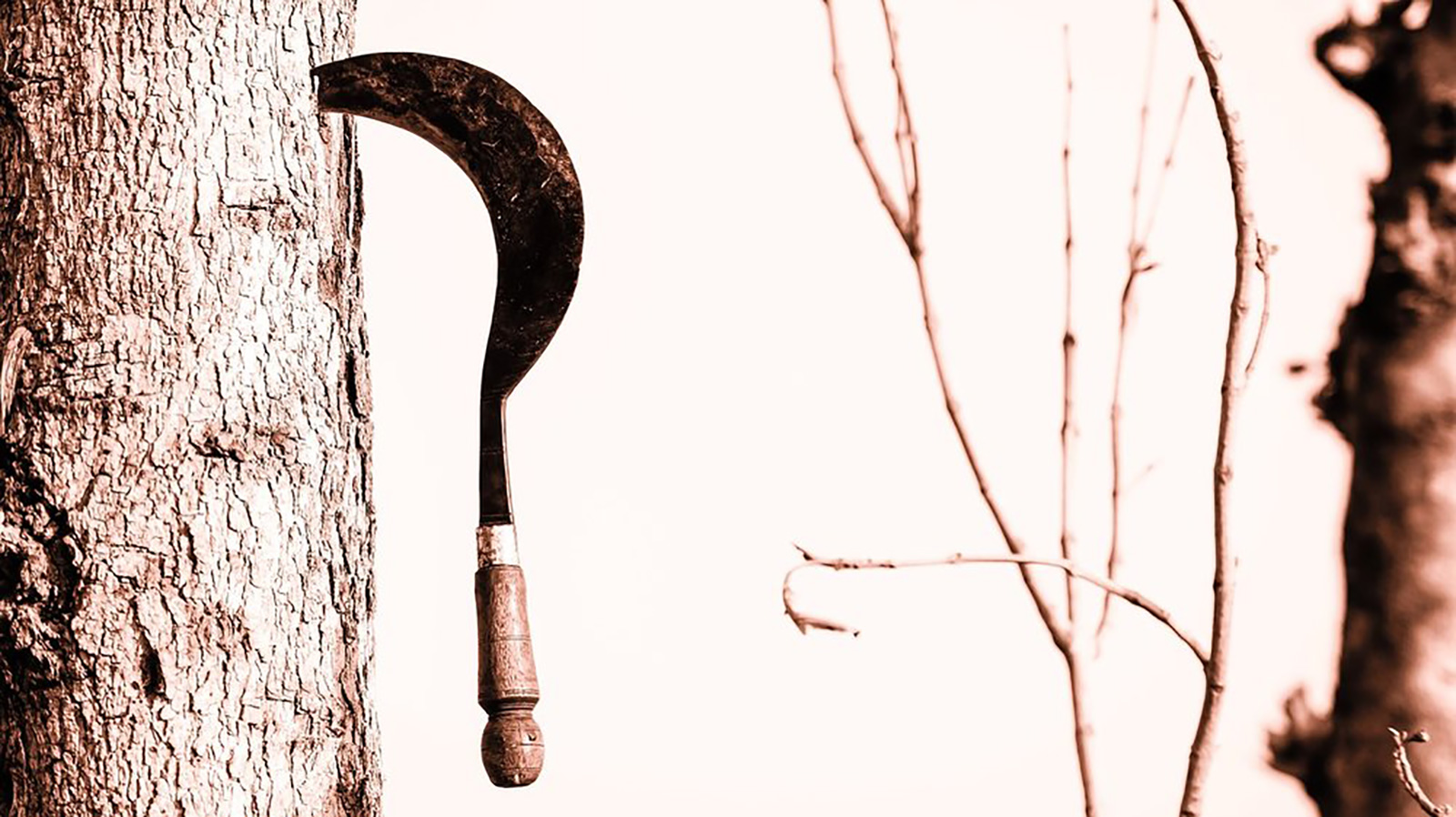 Environmental Clearances and Monitoring in India

Report card for the Ministry of Environment, Forest and Climate Change

Summary: Vidhi analysed the environmental impact assessment process for 550 projects. While the time taken to grant approval has reduced, the quality of appraisal remains poor in 58% of the projects.

One of the biggest challenges facing environmental law in India today is a weak implementation framework. Although laws, rules and regulations abound, compliance and enforcement are poor, with grave consequences for the environment and the rule of law. This is exacerbated by a lack of transparency-information about violations is hard to come by, making it more difficult to hold authorities accountable.

This Report Card for the Ministry of Environment, Forest and Climate Change (MoEFCC) is an attempt to make more information of this kind available. We have analysed over 550 environmental clearances granted by the MoEFCC to assess the performance of its duties under the Environment Impact Assessment Notification against three parameters-speed, quality of appraisal and post-clearance monitoring. Our findings demonstrate that although the time taken for granting environmental clearances has significantly reduced, there are still serious deficiencies in the quality of appraisal and a neglect of monitoring duties by the MoEFCC.

Debadityo is a Senior Resident Fellow working in the area of Environment. He is leading projects related to implementation of key legislations and judgments dealing with environmental protection and restitution. He graduated with B.Sc.(Hons) in Zoology from University of Delhi in 2009 and completedM.Sc.(Tech.) Environmental Science & Technology from Banaras Hindu University in 2012. He has also undertaken a training from Yale School of Forestry and Environmental Studies in Tropical Forest Restoration in 2016. He has over 8 years of professional experience in issues related to environmental protection and has worked with organizations like Vikram A Sarabhai Community Science Centre, Legal Initiative for Forest & Environment, WWF-India, Wildlife Trust of India and several grassroots organizations. He is founder and trustee of Vindhyan Ecology and Natural History Foundation (since 2012), and Board Member of EKOenergy network, Helsinki (since 2015). In the past, he has received fellowships like Environment Equity and Justice Partnership (2011) and Duleep Matthai Nature Conservation Fellowship (2017). He has recieved the Sanctuary Wildlife Service Award' (2019) for his contribution to conservation of lesser known wildlife habitats in Uttar Pradesh. Debadityo has initiated several litigations in the National Green Tribunal on issues related to environmental clearance, declaration of eco-sensitive zones and compensation for environmental damage.