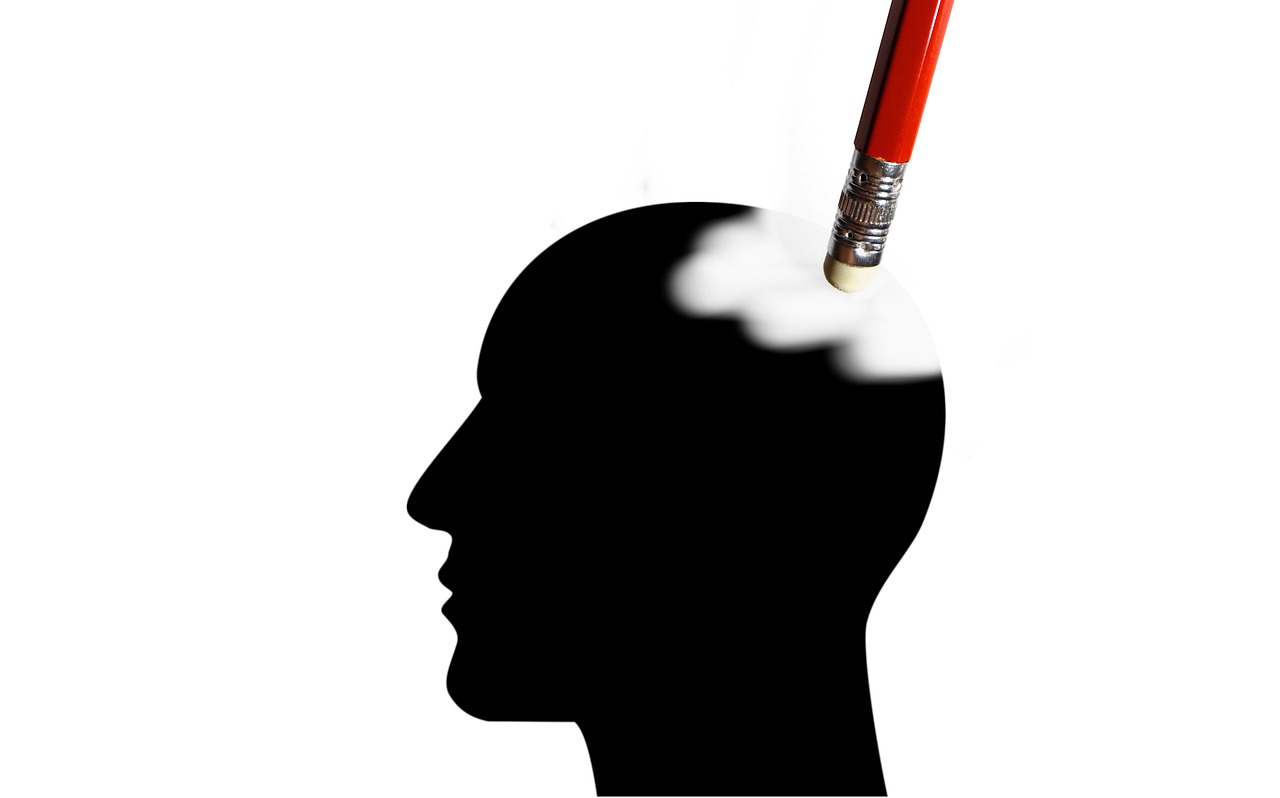 Decision-Making for Persons with Impaired Capacity

Summary: This report contextualises the issue of decision-making for persons with impaired capacity for an Indian audience and sets out the role that a legal framework on capacity and decision-making plays in this regard

Impairment of capacity occurs for a number of reasons. These range from intellectual disabilities to mental illness and include acute illnesses, brain injuries and conditions such as dementia, affecting persons of old age. While the ability to make decisions about one’s life is usually taken for granted, this presumption gets disturbed in the context of persons with impaired capacity who may need support and, in a few cases, even require others to make decisions on their behalf. Laws governing capacity and decision-making become relevant in this context.

Based on our research, we identify the following key features of an Indian legal framework on capacity and decision-making which policymakers should consider: