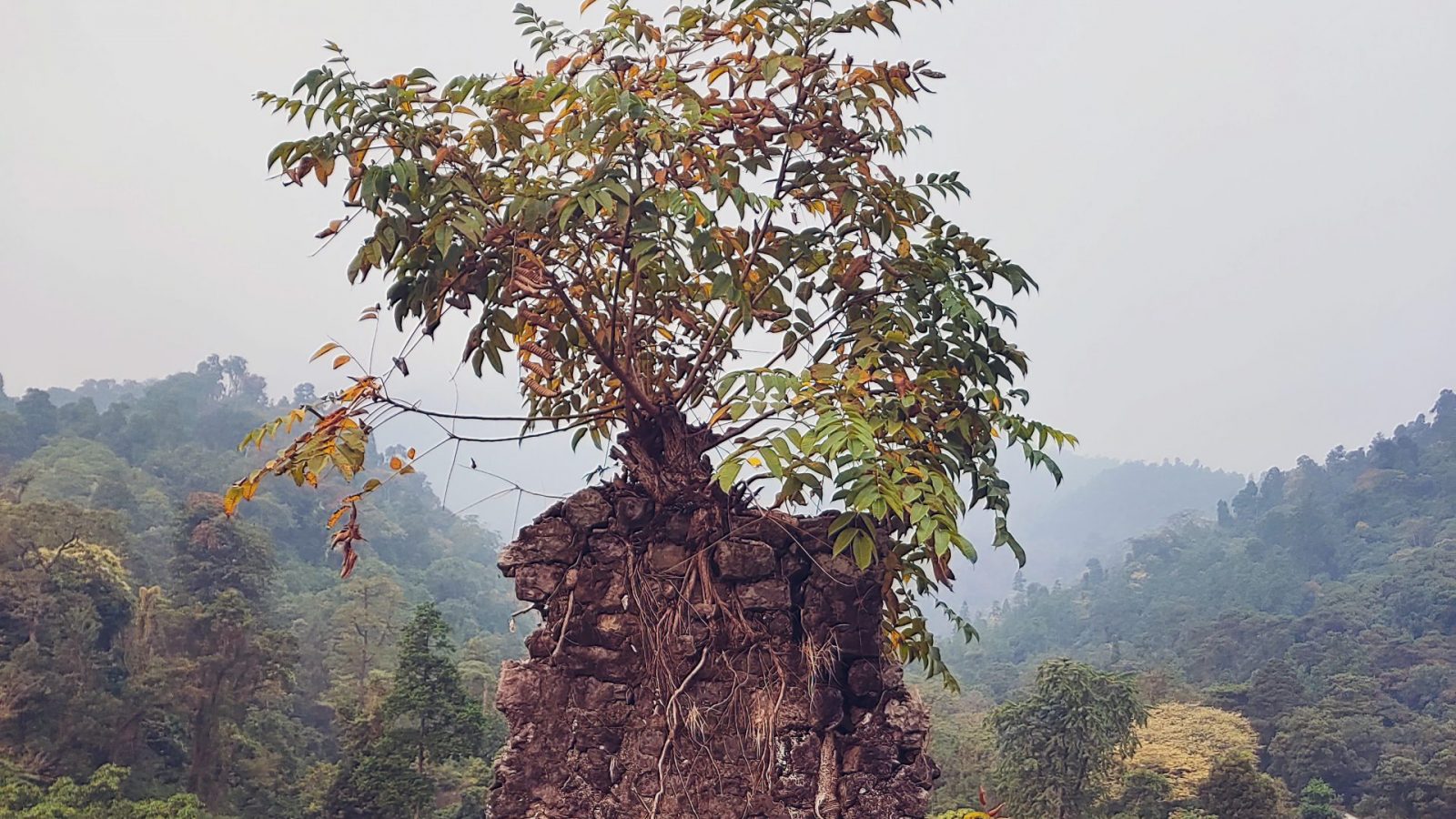 Comments on the Proposed Decriminalisation of Four Key Environmental Legislation

Submission to the Ministry of Environment, Forest and Climate Change

On 1st July 2022, the Ministry of Environment, Forest and Climate Change (MoEFCC) issued notices for public consultation on the proposed amendments to the Water (Prevention and Control of Pollution) Act, 1974 (Water Act) and the Air (Prevention and Control of Pollution) Act 1981 (Air Act), the Public Liability Insurance Act 1991 (PLI) and Environment (Protection) Act 1986 (EPA). Comments to the proposed changes were sought till 21st July 2022. In the interest of time, Vidhi chose to give joint comments on those proposed key changes which are, in principle, common to all four legislations. Following is a summary of the major suggestions.

The proposed amendments seek to replace imprisonment with higher penalties for the majority of the violations presently considered as offences under these laws. The proposed amendments also stipulate the appointment of ‘Adjudicating Officers’ under each of the Acts to determine the quantum of penalties. Additionally, the proposed amendments empower the Central Government to establish three new funds, namely Environmental (Protection) Fund, the Water Pollution Remediation Fund, and Air Pollution Remediation Fund where the penalties imposed in case of contraventions shall be credited under the EPA, Water Act and Air Act respectively.

Issues with the prescribed penalty

Removing the provision for imprisonment from environmental laws in its entirety will defeat the original intent for the protection and improvement of the environment as mentioned in the preamble of the EPA. The criminal provisions must be retained for grave violations. Further, the quantum of penalty being proposed in each of the Acts is too low to effectively deter violations, especially where the profit from the violation outweighs the amount of the penalty.

We have suggested a 3 tier system of the penalty based on the levels of moral culpability, risk of harm, actual harm, the extent of harm, violations and various other facts and circumstances involved in each case. A component of disgorgement of unlawful gain derived from the violation of the laws should be included, which is a standard global practice and used in other corporate laws such as the Securities and Exchange Board of India Act, 1992 and the Insolvency and Bankruptcy Code, 2016.

Our submission also highlighted the need for detailed guidelines to be prescribed for the calculation of the quantum of penalties. Following are some suggestions we have made for determining the compensation for environmental damage that should be imposed in addition to the base penalty and return of unlawful gains:

The adjudicatory process needs to be fair and streamlined

Given the wide jurisdiction of the National Green Tribunal (NGT) over all civil cases involving substantial questions related to the environment and awarding compensation for environmental damages, the powers of the adjudicating officer may overlap with the original jurisdiction of the NGT.  There must be clarity and streamlining of jurisdictions between the Air Act, Water Act, EPA and the NGT Act, 2010.

Provisions for special violations should be strengthened

We also suggest improving the proposed amendments related to continuing/ repeat offences and non-payment of penalties by the violators. We have suggested that the imprisonment clause for such offences must be retained, and adjudicating officers must have the power to issue injunctions and bar the repeat offenders from participating in public procurements. There must be power to attach movable and immovable property etc for non-payment of penalties and a mandate on the violator for a non-waivable deposit of a part of the penalty amount as a precondition to the appeals.  Similar provisions exist in other legislation such as the SEBI Act, the Real Estate (Regulation and Development) Act 2016, etc.

The proposed Funds should be subsumed within the ERF

We have also suggested that instead of establishing separate environmental funds under the EPA, Water and Air Acts, the scope of the Environmental Relief Fund (ERF) should be expanded and its administration should be improved. Additionally, a State-Level ERF should be established from a contribution to the ERF to enable the expansion of state capacity to efficiently implement and enforce the environmental laws. For proper distribution, management and utilisation of this fund, a model similar to The Compensatory Afforestation Fund Act, 2016 may be followed.

Our analysis also indicates that several provisions need to be strengthened to eliminate ambiguity, streamline processes and ensure that the enforcement mechanism under the Acts is robust enough to ensure compliance with environmental standards and safeguards. We also think that there are a number of neglected aspects of environmental protection which may be addressed by amending the four Acts comprehensively.

Tarika is a Senior Resident Fellow with the Climate and Ecosystems Team at Vidhi. She has also previously worked with the JALDI initiative where she researched on efficiency, accountability and transparency in the judiciary with an empirical lens. She has written for leading journals and newspapers like Economic and Political Weekly, the Economic Times and the Indian Express. Tarika graduated from Gujarat National Law University with B.A. LL.B. (Hons.) in 2017 and has completed her postgraduate studies in Public Policy from University College London in 2021. She enjoys anime and rock music.